EPF stands for Employee’s Provident Fund and it is a retirement benefit scheme that is available for all the salaried employees. The fund is overseen by the Employees Provident Fund Organization and any company with more than 20 employees is required by the law to register with the EPFO.

The Budget of 2016- 17 has sparked the fuming reaction across the India, especially in the middle class as Arun Jaitley has imposed tax on EPF at the withdrawal stage. Here is everything that you need to know about EPF. 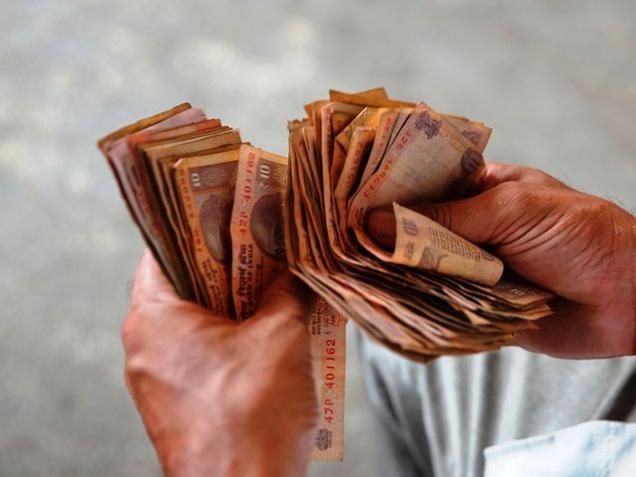 According to a report, the government has proposed to impose 60 percent of the tax on the corpus at the time of withdrawal. Whereas, some representatives from the Central Board of Trustees issued atheir clarification and said that the government has announced that 40 percent of the total amount withdrawn at the time of retirement would be tax free.

It is expected that employees of a private firm will place the remaining 60 percent of the amount in Annuity (a fixed amount of money paid to someone, usually for rest of their life.) And if this 60 percent would be invested in Annuity the corpus will become tax free.

So what should be made clear by the government is that, if whole amount would become tax free, if invested in annuity?

The government has said that it will come in effect from April 1st; 2016.it will definitely affect the investors, who try to pull the entire amount at the time of withdrawal. However, people who plan to buy annuity from that 60 percent to get regular pension would not affected from it.

Well, after getting such a furious response the government is planning to review its move.