From Brahmastra blockbuster opening to an ugly clash between ex-celebrated couple Brangelina, here are the top 5 Hollywood, Bollywood & Entertainment updates of the week.

Alia Bhatt and Ranbir Kapoor’s Brahmastra finally saw the light of the day on 9 September. Despite obstacles, the film has become Bollywood’s saviour with a fantastic box office collection of Rs 75 crore globally on Day 1.

Recently Alia Bhatt and Ranbir Kapoor went to seek blessings at Ujjain’s famous Mahakaleshwar temple, but they had to return empty-handed. The Bajrang Dal gathered outside the temple to prevent Ranbir from entering. The couple was promoting their movie Brahmastra in Ujjain when the incident occurred. This happened after an old viral video where Ranbir said he was a beef eater.

I am KRK’ son Faisal Kamaal. Some people are torturing to kill my father in Mumbai. I am just 23years old living in London. I don’t know how to help my father. I request @juniorbachchan @Riteishd and @Dev_Fadnavis ji to save my father’s life. Me n my sister will die without him.

The self-proclaimed film critic is known for his controversial tweets. Salman Khan and Manoj Bajpayee had filed a defamation complaint against him.

KRK claimed fame after Bigg Boss. After throwing a bottle at another contestant, he was eliminated from the show.

Born as a boy, Nitasha Biswas hails from Kolkata. But soon she realised that she should be a girl. Nitasha had undergone rigorous Hormone Replacement Therapy (HRT) to convert her body into that of a female.

Before becoming a professional model, she worked as a stylist and a makeup artist. In 2017, India introduced its first transgender beauty pageant, which Nitasha won.

Nitasha has proudly represented India as Miss International Queen and Miss Trans Australia 2019 in Australia & Thailand. Despite this, she believes there is still much to be done to make society more inclusive.

Eve Jobs, the daughter of Steve Jobs and Laurene Powell Jobs, reacts to today’s iPhone announcement on her Instagram. pic.twitter.com/bfn2VtbpsA

Apple recently launched the iPhone 14, and meme fest went crazy online. But this time, it’s not just about the kidneys. This time, Apple co-founder Steve Jobs’ daughter Eve Jobs also joined the fun. Eve shared a meme on her Instagram after the iPhone 14 launch, calling it the same as the iPhone 13.

Hollywood stars Brad Pitt and Angelina Jolie’s clash over French winery Chateau Miraval has turned downright nasty, with Jolie accusing her ex-husband of seizing the business and squandering its profits in retaliation for her breaking up their marriage.

Fox News reports that Brad transferred assets to businesses owned by him and his cronies while secretly spending millions of dollars of the winery’s earnings on vanity projects.

Pitt filed a lawsuit earlier this year, accusing Jolie of surreptitiously selling her 50% ownership in the winery to an alleged Russian oligarch and spirits magnate; the actress has filed a counterclaim.

What do you think about these entertainment updates? 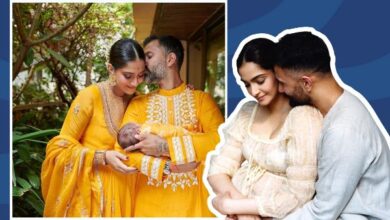 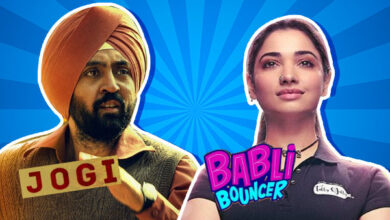 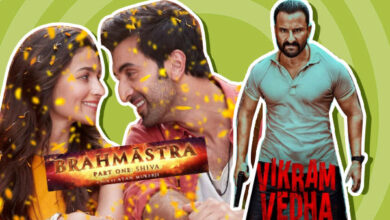 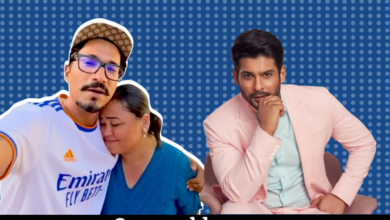 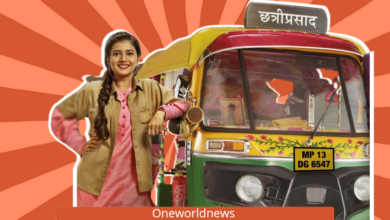