Here are 5 entertainment ka dose that we got this week

From Alia Bhatt’s star-stud baby shower to Richa Chadha and Ali Faizal’s marriage surprise, here are 5 entertainment ka dose we got this week.

Allu Arjun who gave one of the blockbusters films this year- Pushpa: The Rise stays unaffected by the success. He is even a bigger superstar now, but he chooses to remain grounded.

Allu Arjun was recently spotted standing in the queue along with his family to seek blessing at the golden temple on the occasion of his wife Sneha Reddy’s birthday. Not just that, he ditched his bodyguards too. with this gesture, he has won the hearts of the audiences all over again. Despite being a superstar of such a big stature, Arjun chose to stand in the queue along with the other devotees instead of choosing a VIP entry.

Entertainment ka dose: Babil Khan is all set to make his film debut

Babil Khan, the son of the late actor Irrfan, is all set to make his debut in Anushka Sharma’s production film Qala. The teaser has been met with a positive response Babil stated he was very interested in the project. However, he was in a sensitive position while auditioning for his role. It fell around the same time his father passed away. Babil will also be working on the Yash Raj Films production ‘The Railway Men’.

Veteran actress Asha Parekh was conferred with the 52nd Dada Saheb Phalke award. Ajay Devgan, Suriya and Aparna Balamurali won the best actor awards. Tanhaji and Soorarai Pottru were given the best feature film awards. This year, National Film Awards were announced in July 2022. The awards honoured the best in cinema in 2020.

Veteran singer Nanjiyamma was awarded the best female playback singer for AK Ayyappanum Koshiyum (Malayalam). The audience gave her a standing ovation as she went on the stage to receive the award.

Lyricist, poet and screenwriter Manoj Muntashir received the National award for best lyrics for his song in Saina.

Varun Buddhadev, the lead actor of Toolsidas Junior, earned a special mention from the jury at the 68th National awards.

Through a beautiful baby shower for family and friends that remember apart from constantly promoting her film also across the country, the actress is expecting a first child with her husband and fellow actor Ranbir Kapoor. The couple tied the knot in April earlier this year in an intimate at-home ceremony.

Alia Bhatt in this baby shower that the pictures are still trickling on social media chose to opt for a mustard ethnic attire. The actress wore a minimal yet vibrant Anarkali set with a bit of gold detailing and an intricate white border. Nitu Kapoor, Dimple Kapoor, Shaheen Bhatt, Pooja Bhatt, Mahesh Bhatt, Karan Johar, Ayan Mukherjee and Karishma Kapoor are among the ones who turned up for this auspicious ceremony. Clearly, it appeared that the Indian attire was the décor and the theme for the baby shower.

Which news left you surprised the most?

Wow! Single Charger for All Phones | 6 Good news of the Week 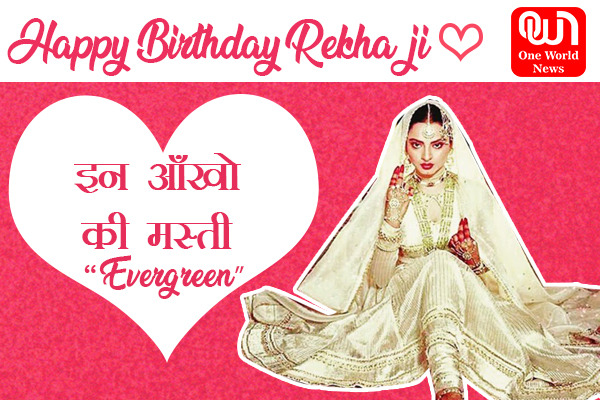