Before Elon Musk, these contenders intended to buy Twitter. From where the vie started.

Recently Elon Musk announced a $43 billion bid to take over the social media platform Twitter 16 years after it was founded. His offer sparked national coverage. Since the first tweet in 2006 by Jack Dorsey, several different contenders have looked to acquire Twitter.

Let us look back at twitter’s previous suitors to figure out why those ultimately fell through and what could be different about this time.

just setting up my twttr

It all began with Dorsey

Jack belongs to a generation of entrepreneurs who saw a new way of communicating. However, Twitter is a company that has seen tremendous fluctuations. Dorsey’s first run as CEO ended after one year amid concerns that he was distracted by other hobbies.

In 2015, after he founded another company, Twitter looked to revive its sagging user growth. Therefore, Dorsey was reappointed to the position. The hope was that his founder title would afford him the leeway to make more significant changes than twitter’s previous CEO would.

However, after Dorsey reclaimed the reins a year later, nearly three big tech and entertainment companies looked to buy Twitter.

In September 2016, CNBC reported that the software company Salesforce was considering a takeover of the social media company. Salesforce already had a partnership with Twitter, which began in 2012. That alliance allowed Twitter to feed Salesforce’s analytics systems social media data.

At the same time, the Walt Disney Company considered an offer of its own. In this case, it was Twitter’s move into sports streaming, rather than a focus on data, that attracted the attention of the CEO, Robert Iger. ESPN, a sports property within the Disney family, was exploring those efforts, and they thought there might be a potential. 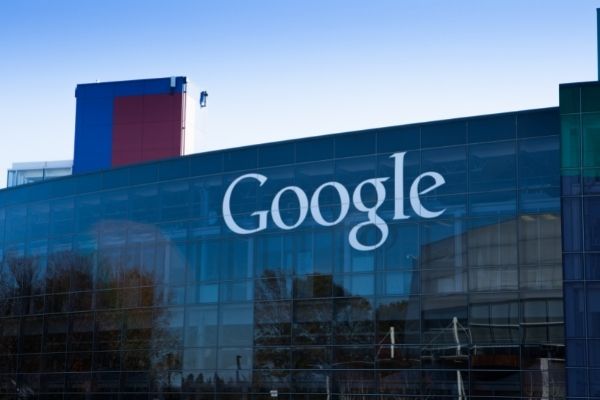 For several years, Google’s parent, Alphabet, the tech company’s dominance in search and advertising caused some analysts to speculate that it would be best suited to buy Twitter. However, the company focused on other ventures like driverless cars and artificial intelligence. Ultimately, they did not follow through with an offer.

Salesforce was the final suitor remaining in 2016 after others like Disney grew skittish over Twitter’s image. Disney has many brands within it, but family entertainment is at the company’s core. There is much content on Twitter that may not be family-friendly. Therefore, it is easy to understand why a company most associated with Mickey Mouse might not want to get into the gutter.

Read more- Lifestyle of an IAS officer: You will get a million reasons to work hard for your Dream!

Ultimately, Salesforce walked away from pursuing a combination too.

One of the challenges for any company thinking about buying Twitter is that you are stepping into a tech company. However, you are also stepping into a company that has enormous policy decisions on its plate regarding freedom of speech, content moderation, and many more.

In a Ted Talk, Musk provided further details about his plan to take Twitter private. However, if his offer is accepted, he will not be the first billionaire to own a key player in the media. There is a long history of people with money looking for trophy purchases that give them power and influence. Elon Musk, owning Twitter, would be incredibly powerful while controlling the fate of many people. And even continue to use that tool.

More than once these Bollywood Celebrities Had to apologise for their distasteful remarks!

Britain PM brings along Khush Khabri of This week, Take a look!