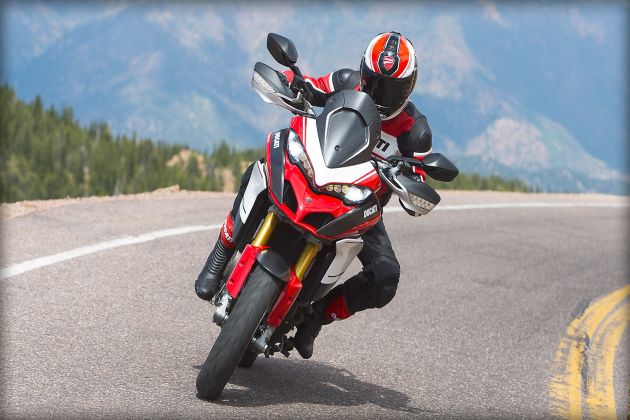 According to Ducati India Managing Director Ravi Avalur,” The Multistrada 1200 Pikes Peak is a motorcycle in which touring capability meets performance. With its race inspired looks and cutting edge technology, the Pikes Peak is in a league of its own and we’re sure enthusiasts will appreciate this version of the Multistrada.”

The superbike is powered by a twin cylinder engine and equipped with cornering ABS, wheelie control, traction control, cruise control and cornering lights on full-LED headlight.

The bike will be available in Delhi, Gurgaon, Pune, Mumbai and Bengaluru.

3 on every 4 couples become parents after fertility treatment 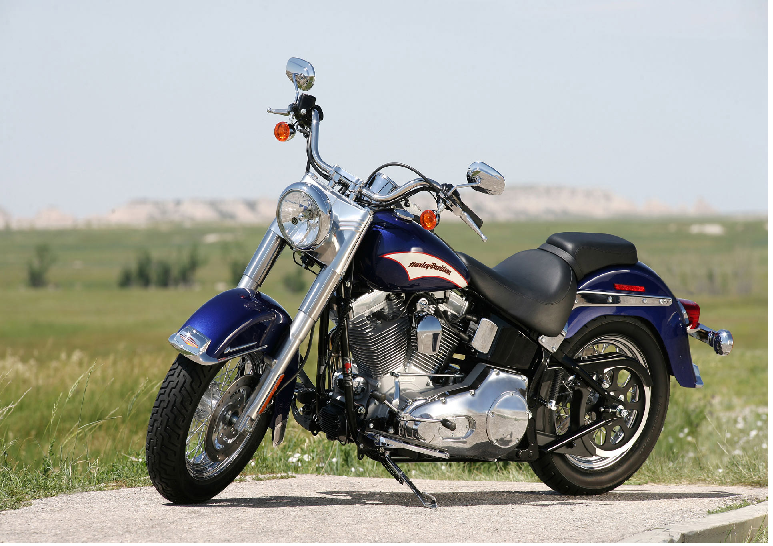 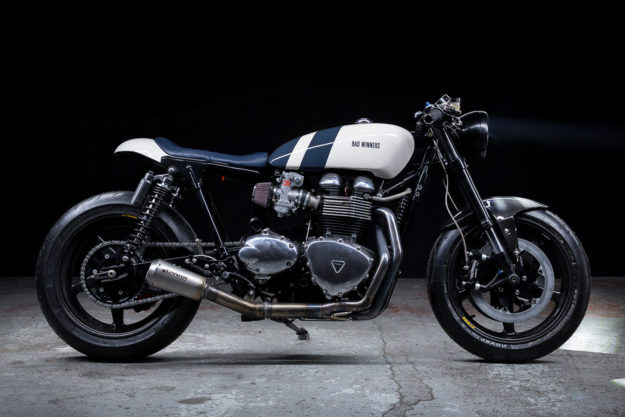 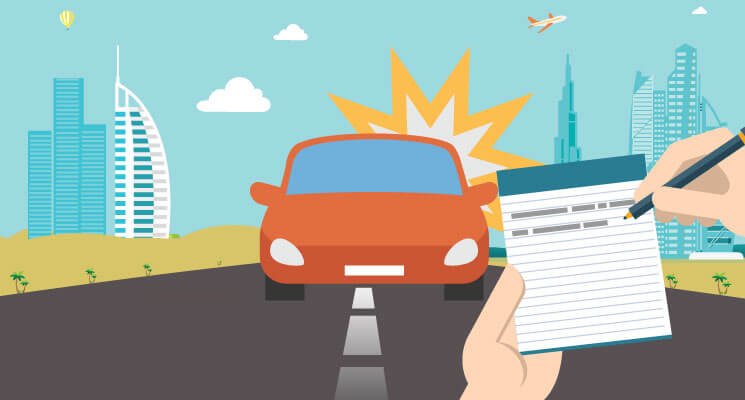 6 Things to consider when you renew car insurance 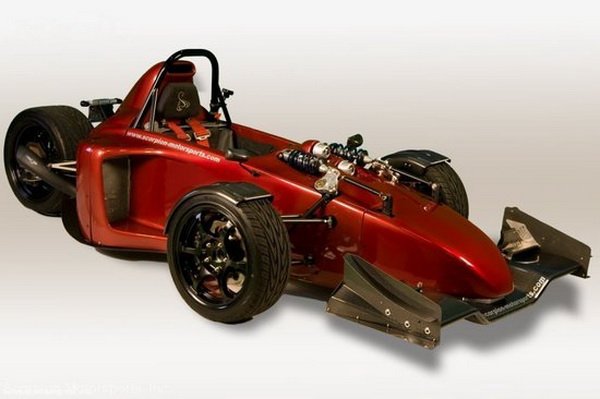 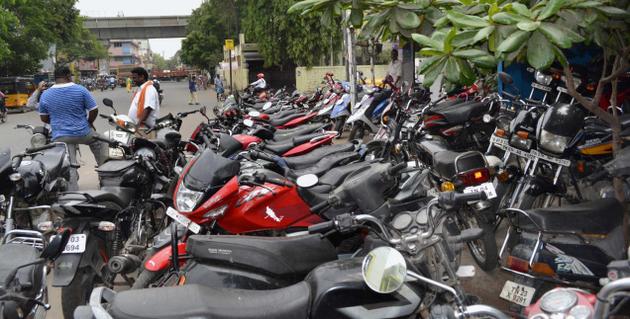 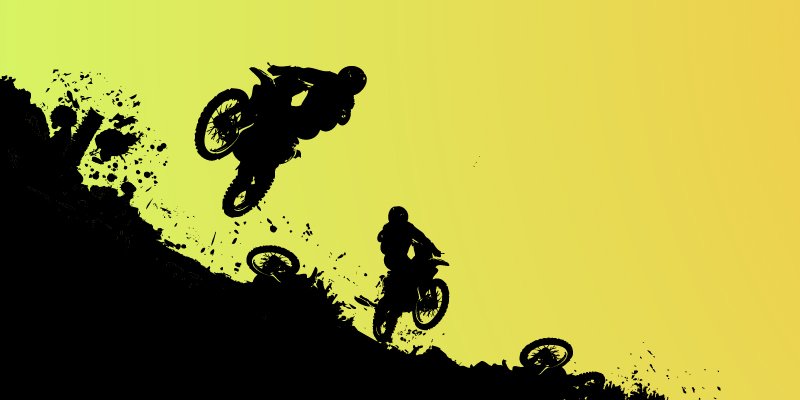