The US space agency has released Pluto’s most detailed map till date. The map comprises of several detailed images clicked by the New Horizons spacecraft.

After completing a decade long journey, NASA’s horizons made its flyby of Pluto nearly eight month ago and since then it is clicking images of the dwarf planet.

After facing several difficulties they were able to receive the images as the communication speed between NASA and spacecraft is in the orders of bits per second, and the images come at a very slow speed from the intrepid space probe.

Scientists also confirmed that it will take one year more to get the complete set of images of the flypast because of bandwidth limitations. 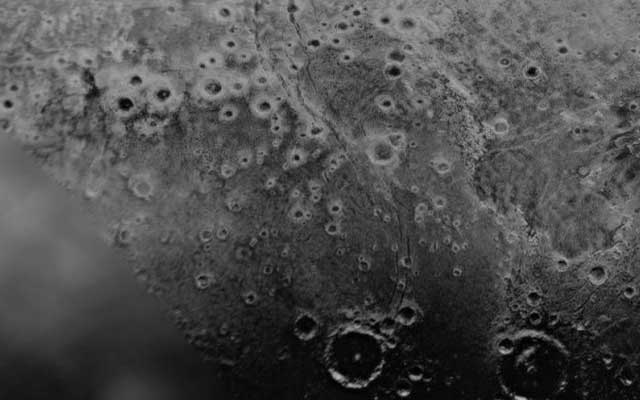 The map comprises images clicked between July 7 to 14, 2015. Scientists have received some images as recently as April 25. The images also revealed detailed information, which were previously not known to scientist 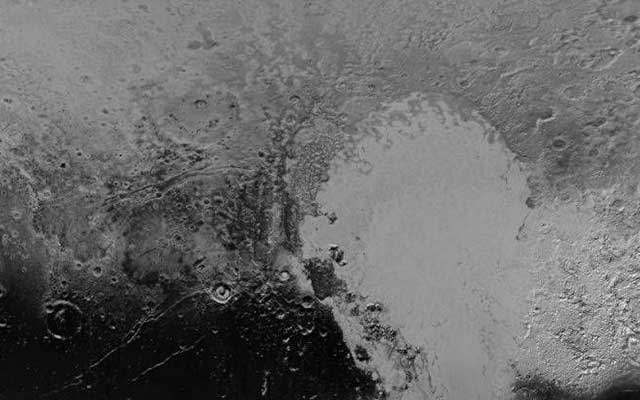 The new map is the sharpest view with pixel resolutions ranging from 30 km (18 miles) on the Charon facing side (right and left edges of the map) to 235 meters (770 feet) on the side which is facing new horizons when it made its closet encounter on July 14.

NASA is working to add more images as they will receive them and it’s also working on improving colour maps. 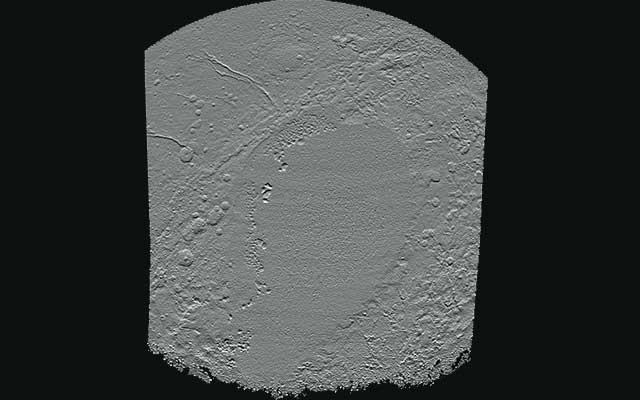 The New Horizons Space craft was launched on 19th Jan 2006 and moving thrice at a speed bullet made its first flypast of the dwarf planet on July 14, 2015. Since then it has been monitoring the planet Pluto.

Have a news story, an interesting write-up or simply a suggestion? Write to us at
info@oneworldnews.in
Tags
featuredhomeews NASA science

A visit to the City of Temples

Now we have a solution for Chronic Insomnia