Here are some studies that prove your Dog can Detect Cancer.

If you are in love with your paw buddy, then we are giving you more reasons to fall for it harder. We all know that Dogs have a strong sense of smell. Their noses have more than 200 million sense receptors, which are stronger than humans own. Therefore, they have an extraordinary smelling ability. Moreover, they are used to detect drugs, explosives, and even diseases. But do you know dogs can detect cancer?

Dogs have an organ behind their nose called Jacobson’s organ (vomeronasal organ). It enhances their sniffing power. However, studies have proved their magic nose is not restricted to sniffing suspicious elements. Your dog can detect cancer even before your doctor warns you about it.

What do researchers say?

Cancer is a fatal disease but with early detection. Nevertheless, with early detection, there are chances of treatment and survival. Often people do not even know that they have cancer until it is in the later stages where it becomes difficult to treat. Canine cancer detection is a simple, inexpensive, and non-invasive method for the diagnosis of cancer. It can help detect cancer even when it is in an early stage. A new study conducted in 2019 has shown that dogs can detect cancer with 97% accuracy.

Researchers trained four beagles for this purpose. They were used to distinguish between healthy blood samples and those from patients with malignant lung cancer. With only one beagle being unmotivated the other three correctly identified the blood cancerous samples, 96.7 % of the time. These dogs were able to detect cancer cells even at stage zero. These astonishing results proved that dogs are cancer detection wizards and would play a huge role in cancer diagnosis.

Dogs can detect cancer! But HOW? 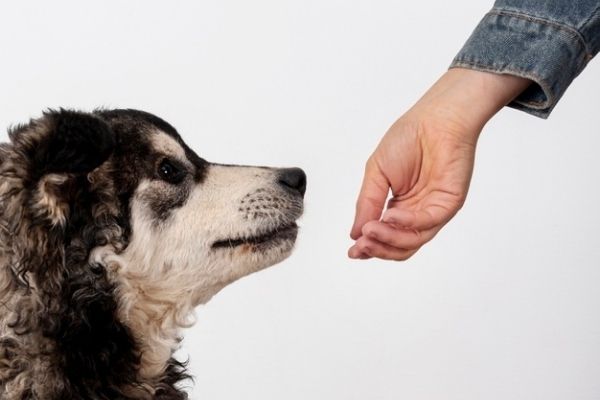 The primary way a dog detects cancer is through its sense of smell. Cancer affects healthy cells and these cells release certain odours. They emit volatile organic compounds that have a unique odour. These odours can be detected even by humans but only in the later stages of the diseases. For early detection, dogs can prove helpful. Dogs that look unfamiliar to them pick up these unique odours in our breath, sweat, by sniffing the patient’s breath, urine, and body lesions.

By training their super-sensitive noses, dogs can recognize cancerous odours.

Trained dogs can distinguish between the breath of normal people and people with cancer. They can detect ovarian cancer from the blood samples of the patient. With proper training, Dogs can detect cancer in human breath, sweat, plasma, urine, etc.

How do they let you know? 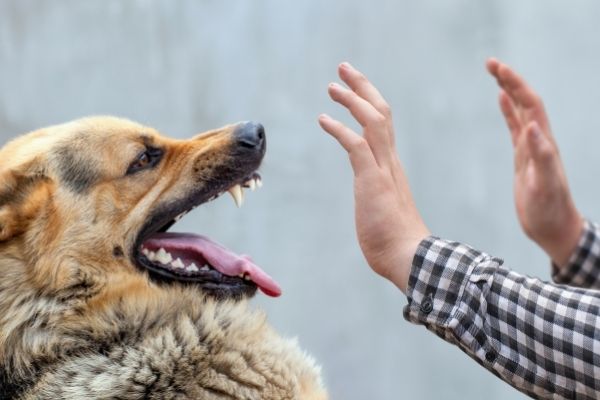 When a dog smells cancer in humans, it acts differently, since smelling is their primary way of cancer detection, here are some of their ways to communicate.

·  They will keep sniffing at you constantly.

·   They might even try to bite the affected area to take away that part from you. Moreover, a dog will give more attention to you and follow you around more than usual. This is their way of comforting and alerting you.

However, their reaction also depends upon their temperament and training. But the only certain thing is a change in their normal Behaviour towards you.

You cannot assume that you may have cancer, every time your dog sniffs you. However, if your dog is trying to give you early mentioned signs over a long time, it is best to do a health check-up.

It is also advisable to train your sniffer for the purpose.

Why is Y2K Fashion coming back? A guide for beginners

10 Reasons to adopt a stray dog: They will love you like no one else!