It is so tough to find the right content to watch on TV these days because seriously,  there are too many good contents available. We do a lot of digging on the Internet or text our friends to ask if they have any suggestion. If you love watching things that inform more than they entertain and your friends are not alike, their suggestion sucks! Ain’t it..  Back in school days, most of us hated history, but now, a lot of us actually want to know it, especially about India. So, today we are going to solve that problem and suggest you top 5 documentaries you must watch to know India better.

1. The Story of India

It is a must-watch six-part documentary series, written and presented by historian, Michael Wood on the BBC network. The series starts with Indus Valley Civilization and ends at India’s freedom in 1947 with extensively studying historical evidence and archaeological findings. 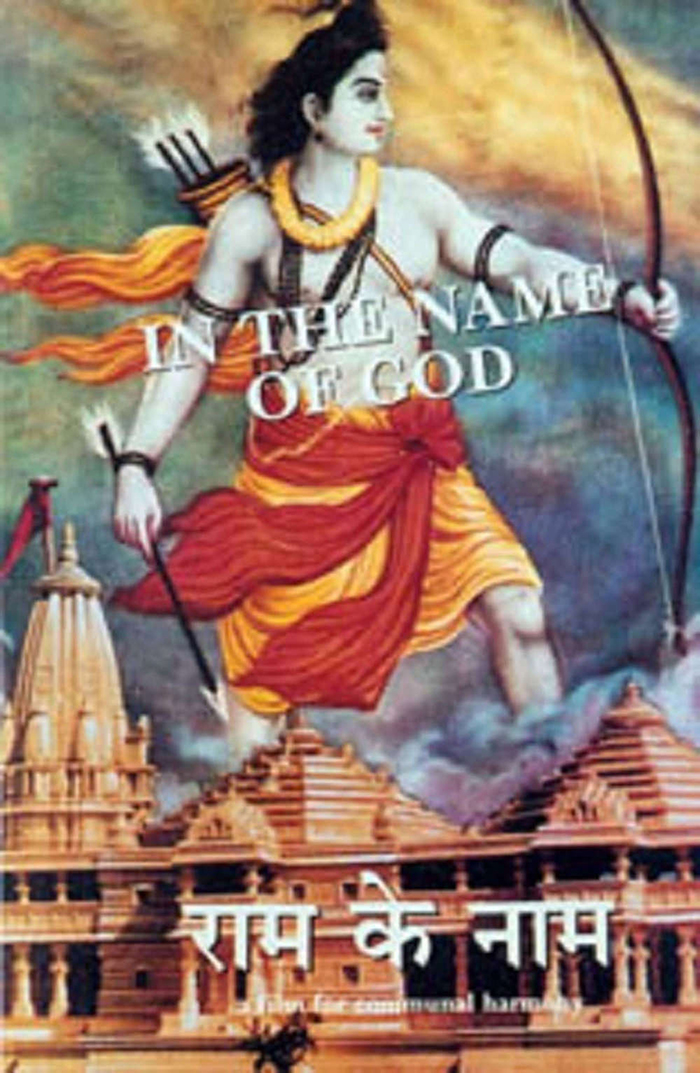 The controversial Ram Ke Naam explores the Hindu-nationalist Vishwa Hindu Parishad’s campaign against the Babri Masjid. This series begins with the LK Advani’s infamous Rath Yatra from 1990. It traces the roots of communal riots that took place at time. You should watch it to understand the basics of an issue that resurfaces in political agenda even after the Supreme Court’s verdict.

Read more: 5 songs of Coldplay for all moods that you should add to playlist right away! 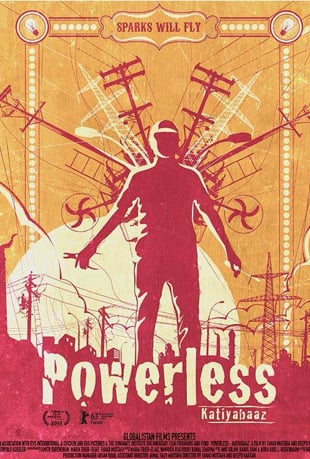 Powerless is the story of an electrician, who is hailed as the Robin Hood of a locality in Kanpur for stealing electricity and supplying it to a locality where 15-hour-long power-cuts were common. It effectively puts forward the concept of urban decay in one of the world’s fastest-growing economies. 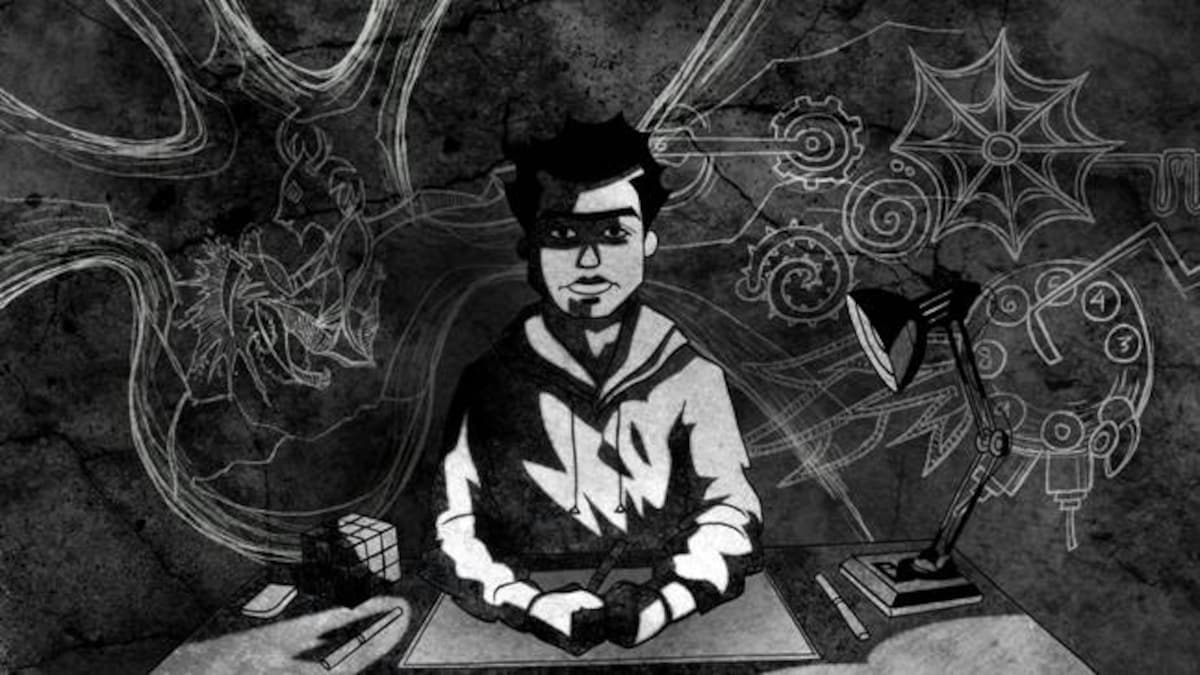 The story revolves around a student of AIIMS and takes you into the mind of a medical student struggling to cope up with academic pressure. Instances of suicide in the college, the inner demons that lead him to depression and eventually violence kinds of situations are beautifully shown in the movie. Placebo spills out the harsh truth and it will hit you pretty hard. 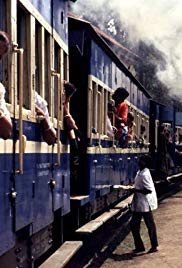 This National Geographic documentary is about the world’s largest railway networks. It tells the story of the railway being a strong unifying force for not only regions but also languages, traditions and cultures that make the fabric of India. It will take you to the journey from ultra-luxurious Palace on wheels to immense famous Toy Trains in Darjeeling. On the whole, it will leave you mesmerized by the rail network’s grandeur.

Guide to a healthy pregnancy- What experts have to say?