The word ‘SEX’ is a taboo and is very likely that a lot of people will not fall into reading about it because after all, it’s a taboo. And, now this writes up, which is about women, and about the sexual desires of women, it finds even more relevance in that taboo zone. Yet, here is a need to normalize the conversation around it.

Man and Woman are parts of the society, while both of them are incomparable to each other, both deserve equal rights to express their desires and live with their choices. Bringing in the Maslow’s Hierarchy of Needs, sexual intimacy comes on the third place of the five-leveled hierarchy triangle, entitled Love/ Belonging needs under psychological needs. (Mentioning this to justify that sexual need is a need.)

Read more: A Hard Heart is What Makes a Strong Woman. Right?

Now, Usha, who wants to fulfill her sexual desires, joins a swimming class, and found herself attracted to her swimming trainer, Jaspaal. She changed her identity to ‘Rosy’ and started talking to her trainer telephonically and both of them ended up being in love with each other. Usha Ji does all of it, hiding from the family and the society because she knew that it will remain unapproved. She explores her desires, she masturbates and finally decides to meet Jaspaal, dresses in a sleeveless blouse, and finally confronts him. Later, when Jaspaal came to know about Usha Ji, he accuses her of sexually exploiting him. Further, the society abandons Usha Ji, throws her out of her house, thrashes her books, her clothes, her swimming costume on her, while her neighbors remain a spectator to this whole incident. The woman who was to date, an ideal figure is now a curse, and why? Because she has desires. And above that, she has Sexual Desires.

Now, sketching the point of narrating the character is that the society can’t accept women who have some sexual desires and if they express it, they are witch-hunting and exploiting the man they are with. The problem becomes even big when it fails to distinguish between sexually abusing and sexual desire and hence what can resolve the whole conundrum is the idea of CONSENT.

Since, the fulfillment of sexual needs ideally requires the presence of both, man and woman, and hence, it requires the consent of both man and woman. It won’t be a sexual attack on anyone until it is in the consent of both the participants. Obviously, there can be other laws that they might happen to violate (e.g. adultery) but it won’t be a sexual assault. So, women who express their sexual desires are just not wrong or abusive if they happen to do it in the consent of their partner.

Secondary to this, like men, if a woman accesses secondary means to explore their sexual desires, this very fact becomes a problem. A patriarchal problem. A society in which women can either be objectified or can be subjected to society’s judgments; women becoming expressive of their desires can be thrashing the patriarchy. Hence, the patriarchy makes it a thing to ‘hush-hush’ upon to safeguard its power position.

What is your opinion on this? Let us know in the comments.

IPL to kick-start today, 5 reasons why IPL 2020 would be special 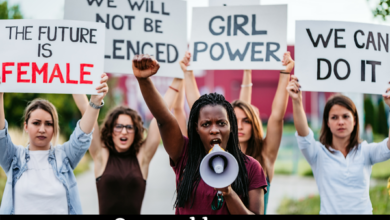 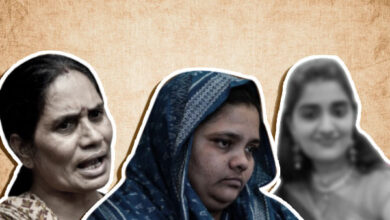 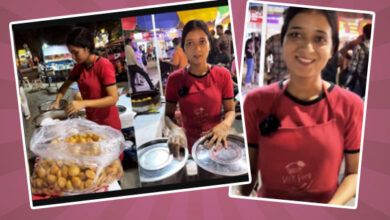