Here are the top 10 Good News of the week

The festive season has already begun in India, and October is giving a plethora of good news. From the international stage to the local and district level, we cannot keep calm after rejoicing over this good news.
Let us have a look at what positive and good news we all got post-Navratri and Dussehra.

Here are the top 10 Good News of the week

Divya scored 5/9 with a 2452 rating to secure her final WGM norm as per the details shared by SAI.

The DBT (Department of Biotechnology) has launched the country’s first ‘One Health’ consortium. This program envisages carrying out surveillance of important bacterial, viral and parasitic infections of zoonotic and also transboundary pathogens in India, including the North-Eastern part of the country.

Hi-Tech Multipurpose Video Walls on The Track of SMDSB Installed

Pune To Have “Garbage Collection ATMs” 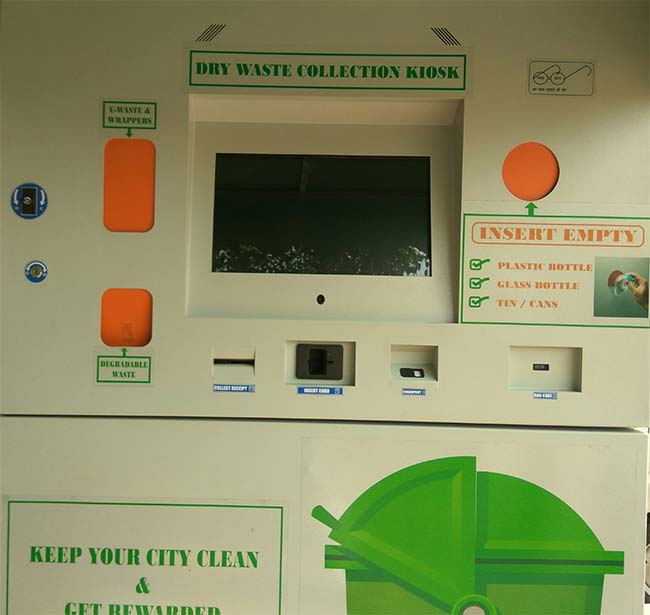 Bringing pride to India, racer Arjun Maini became the first Indian to claim a podium finish in the Deutsche Tourenwagen Masters series. He got second place at the Norisring race circuit. 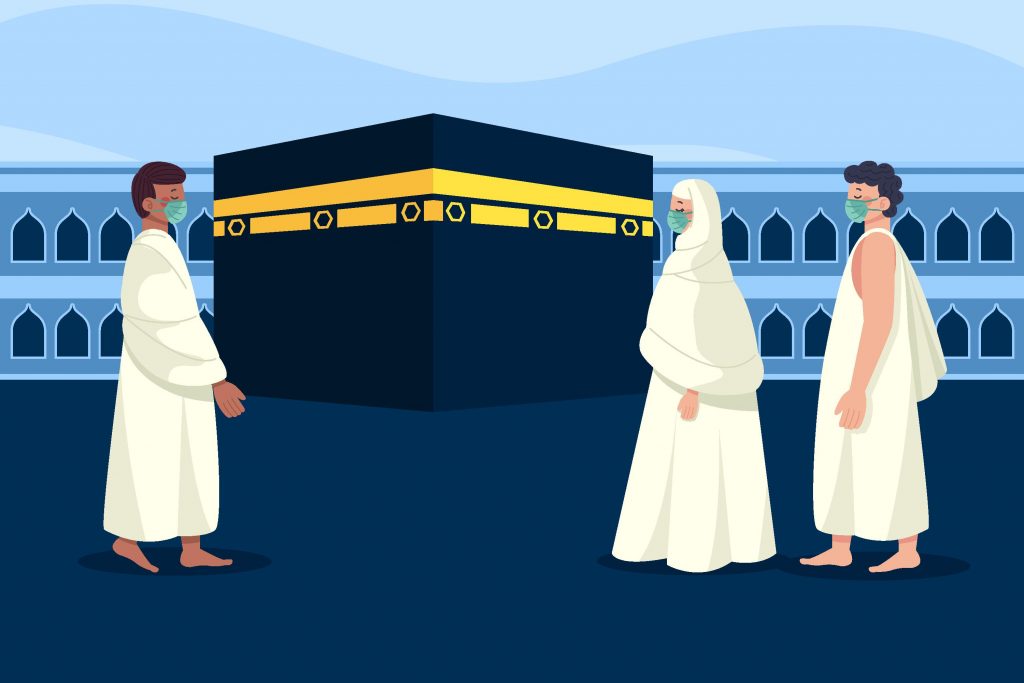 The Union Minister Mukhtar Abbas Naqvi announced that the Haj 2022 in India would be 100% digital.

The arrangements for specific training of Haj 2022 pilgrims on COVID standards, cleanliness, and health are planned in India and Saudi Arabia.

History is scripted at the ISSF Junior World Championship as India topped the table with 30 medals including 6 bronzes, 11 silvers, and 13 golds. The USA finished second with 6 golds, 8 silvers, and 6 bronzes.

Carving its potential at the international level, India got re-elected to the UN Human Rights Council for the 2022-24 term. It is elected with an overwhelming majority in the General Assembly.

India gained 184 votes in the 193-member assembly. Although the required majority was 97.

How warming winters have become a concern?

In Its COVID-19 vaccination journey, Jammu and Kashmir witnessed 100% coverage of the first dose of COVID-19 vaccine for the age group of 18 years and above across all 20 districts.

In J&K, 82229 doses of the COVID vaccine were administered in the last 24 hours.

In this event dementia, clinics and care homes will be launched. In addition to this, the first phase of the Dementia Friendly District program will be unveiled.

Have a great weekend!