If residents of top cities are asked to rejoice, cities who were bottom must be criticised

You would have read, watched and listened to many news reports telling about the new Swachh Survekshan list. They would have asked to rejoice if you were a resident of Indore, Surat and Navi Mumbai as these three cities topped the list of cleanest cities in India. Ministry of Housing and Urban Affairs announced the development by releasing the Swachh Sarvekshan survey results for 2020.

Indore topped the list for fourth consecutive time with a score of 5647.56. Surat was next to Indore in the list with 5519.59 score followed by Navi Mumbai at 5467.89. While the residents and authorities of these cities are lauded for their contribution, only few have talked about the cities who were at the bottom 10 list.

Read more: Should we do something to effect Real Change in India? Top 10 bottom countries in the list of cleanest cities

If people of Indore, Surat, Navi Mumbai and other top cities were asked to rejoice, shouldn’t people (residents and authorities) of Patna, East Delhi, Chennai and the other bottom cities be asked to feel ashamed of their city’s performance in cleanliness. After all, we are the one responsible for making our cities dirty.

It is important to talk about the achievements of the cities but it is also important to criticize them if they have not done well so that a healthy competition could start and make lives better in cities. If we won’t criticize the less-cleaner cities, then how would they realize that they need to put attention on it.

What is Swachh Survekshan 2020?

Swachh Survekshan 2020 on in its official website claimed that the survey was world largest cleanliness survey which covered 4242 cities. More than 5 lakhs documents and evidence were captured and more than 24 lakhs geotagged pictures were taken from the field. The survey was completely paperless which means it was digital and asked for feedback from 1.9 crore citizens.

Swachh Survekshan is a ranking exercise conducted by the Government of India to assess the urban and rural areas for their cleanliness level and active implementation of Swachhata mission initiative in an innovative and timely manner.

The website says that the objective of the survey is to encourage the participation of the citizens on a large scale and create awareness in the society about the importance of working together in making cities and towns a better place to live in.  Also, the survey is intended to foster a spirit of healthy competition among cities and towns to improve their service delivery to residents, towards creating cleaner towns and cities. 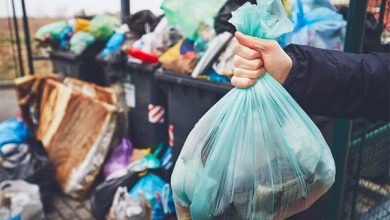 This city earns over a crore from garbage! How? 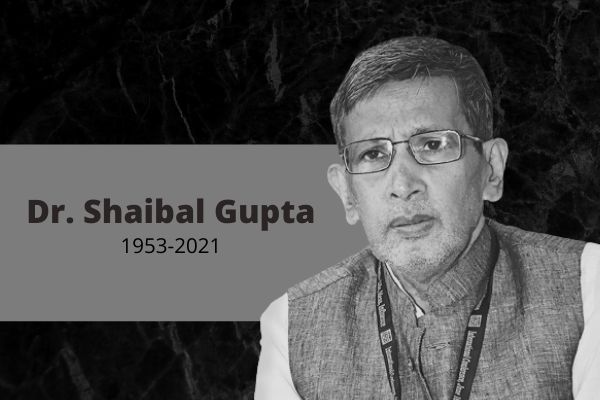 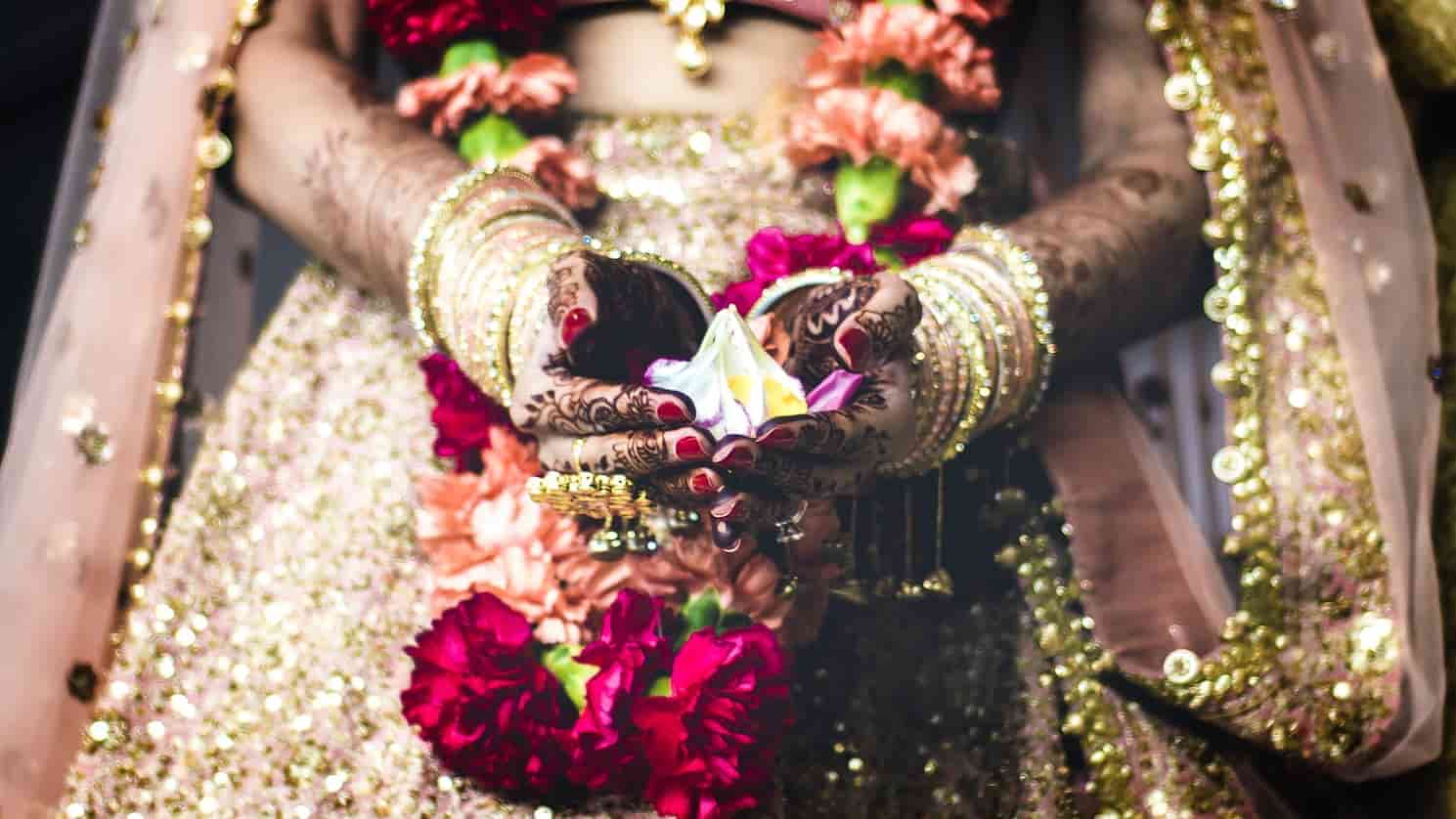 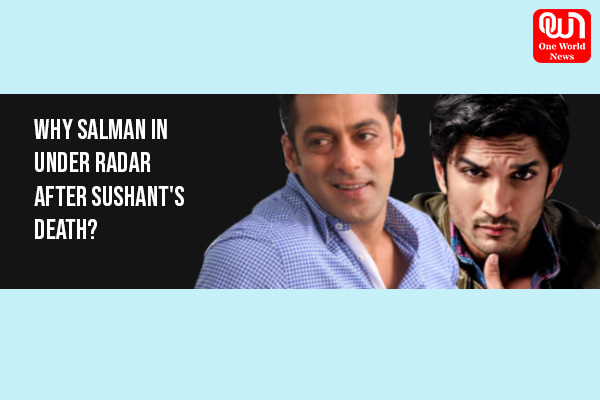 ‘Godfather’ Salman under radar after the death of Sushant Singh Rajput 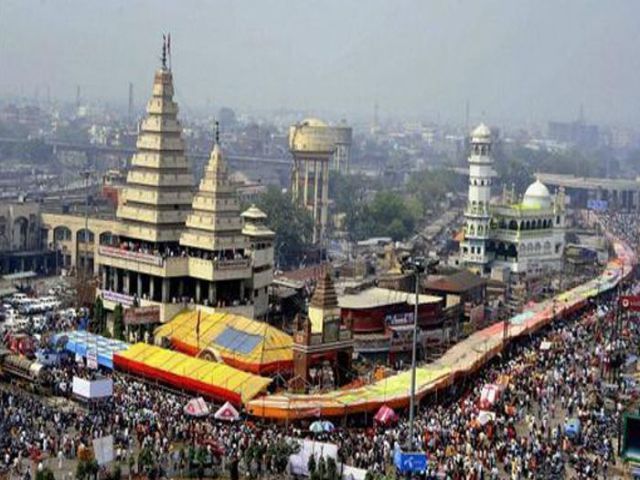 12 things you will totally get if you are from Patna! 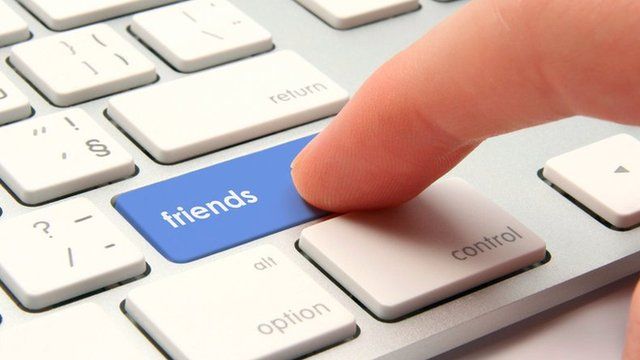 It’s Alarming: 1 in 3 Facebook friends of kids is a stranger