According to a report of RBI, the direct investments by Indian firms in abroad have increased by 48.2 percent year on year to $2.69 billion in May.
As per report, last year in the same month they had invested around $1.82 billion in their overseas ventures . 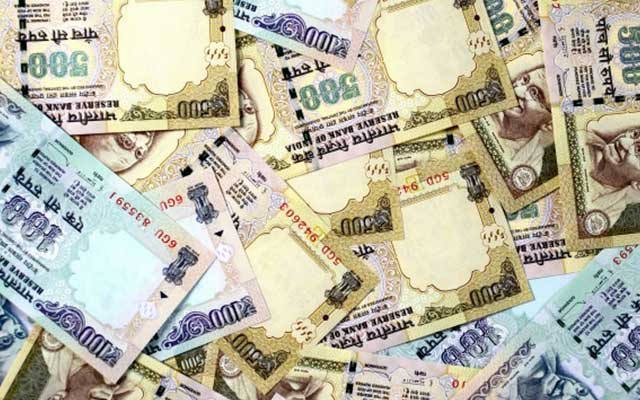 All the investments done by Indian companies were a mix of loans and equity. Some prominent investors of the month were Videocon Oil Ventures $204.08 million, Videocon industries $145 million and many more.

Have a news story, an interesting write-up or simply a suggestion? Write to us at
info@oneworldnews.in
Tags
featuredhomeews India RBI

Dad, I am always there