Fans are still not able to accept that their beloved star Sushant Singh Rajput is no more with them. So much has been said and written about him since his demise. Notably, Sushant died by suicide on June 14. Fans are still asking for CBI inquiry in his case, and want SSR should get justice. So far, 30 people have been investigated. Mumbai police has not submit any report and it is awaited.

Meanwhile, his family has decided to convert his Patna home into a memorial. Where all his belongings will be displayed. Today, he is a big day for his fans as his last film Dil Bechara will be released. The film is based on the famous novel ‘The Fault in our Stars’. The film will mark the directorial debut of Mukesh Chabbra and acting debut of famous model Sanjana Sangini.

The film was supposed to release in May this year, but it’s date was pushed due to uncertain condition of pandemic. The film is a heartfelt tribute to one of the most underrated actors. His film is a reminder what a brilliant star he was. The film will be released at 7:30 Pm on all OTT platforms.

Many celebs have taken the initiative to promote his film. From Bhumi Pednekar to Kriti Sanon, stars are all praises for him. 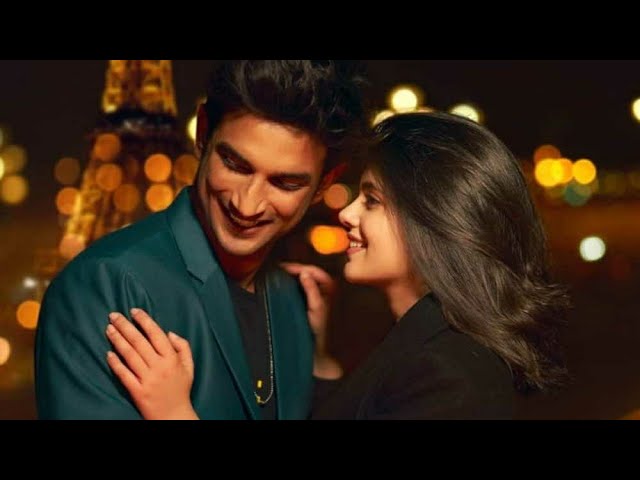 Let take look back at his brilliant performances, where he proved he was more than fine actor

The film belonged to Aamir Khan, but his character needs a special mention. Nobody could have pulled that role better than him.

A lot of times we have heard that how much hard work he had put in his role. But as the marked the debut of Sara Ali Khan, she took away all the limelight. If you watch the film, especially the scene where he saved Sara’s life you will understand what a classic actor he was. 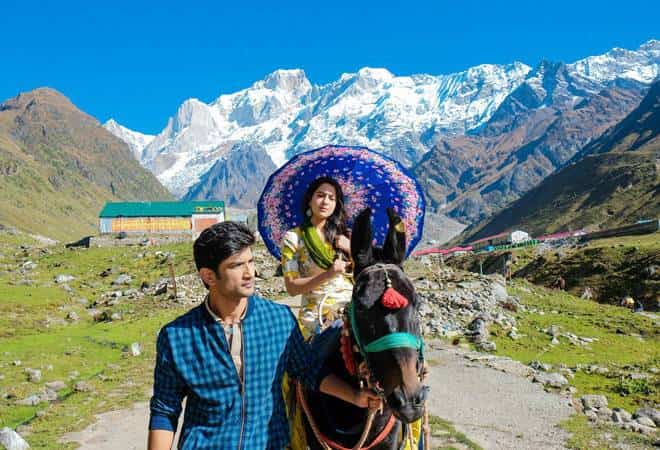 SSR went on to set a bench mark with his wonderful performance. The gave out a social message and Sushant proved that he is class apart.

The film was not a commercial hit, but Sushant was shinning in his character. If you haven’t watched it, you should binge watch it. This another example that we need to make space for better content.

We are eagerly waiting for the film! SSR one last time You will be missed forever.

Important Questions on N-95 Masks: We should use it or not?

Monsoon Special: 5 Dishes that will leave you craving for more!