Delhi violence erupted as anti-CAA protestors and pro-CAA protestors clashed with each other killing 7 and injuring 78 so far. Houses, shops, vehicles and a petrol pump was set ablaze and stones were hurled on Monday and Tuesday. As per the various journalists, the clash started on Sunday when anti-CAA protesters sat on dharna at the Jaffrabad police stations. BJP’s Kapil Mishra allegedly made provocative speeches and asked the supporters to gather and vacate the protestors.

Delhi violence became more tensed on Monday when police launched lathi charge on the protestors as pro-CAA and anti-CAA supporters clashed with each other in the North-East part of Delhi- Jaffrabad, Chandbagh, Bhajanpura, Maujpur and Khajuri Khas. Security personnel did flag marches and prohibitory orders were clamped to control the situation. Police were accused of aiding the pro-CAA protestors at many places.

We urge you not to share disturbing videos anywhere

Many videos and images-  some raw, some edited, some full, some half, some verified, some un-verified, are doing rounds on the Internet. We urge you not to forward or share those videos until you know the authenticity of those videos because they can worsen the situation. Even though the video is authenticated but you know that the video is disturbing and can lead to damage, you should not share it.

The violence is not just between two communities or between pro-CAA and anti-CAA protestors; it is a collective failure of humanity. We people – including those leaders who repeatedly make communal remarks, journalists who show only one side of the story, and those who have hatred in themselves against a community, are responsible for this mass-scale violence in Delhi.

Read more: Donald Trump Highlighted his ‘Bromance’ with PM Modi: How will it help India?

While the north-eastern part of capital is burning, India is hosting the world’s biggest leader Donald Trump in central Delhi. The US President praised India on Tuesday for its culture, values, tolerance, unity and other things. What we are doing is, trying to prove Trump wrong that we are not tolerant or united. We kill each other. Killing is the biggest sin, don’t the world media, which has come here to cover Donald Trump’s visit is taking note of violence, murder and vandalism.  Won’t they tell this to the world?

It is time for us to understand what is right and what is wrong. Protesting is a citizen’s right in India, but protests should never discomfort normal lives. So-called vigilantes, who want to clear the roads which anti-CAA protestors have blocked, should have faith in India’s judiciary, law, administration. They should not take the matter in their own hands and let the authorities do their work.

Donald Trump Highlighted his 'Bromance' with PM Modi: How will it help India?

Yamuna Pollution: We should learn from Britain’s Thames to clean the Yamuna in Delhi

Kaam Ki Baat: 6 instances when people came on streets against the Modi government 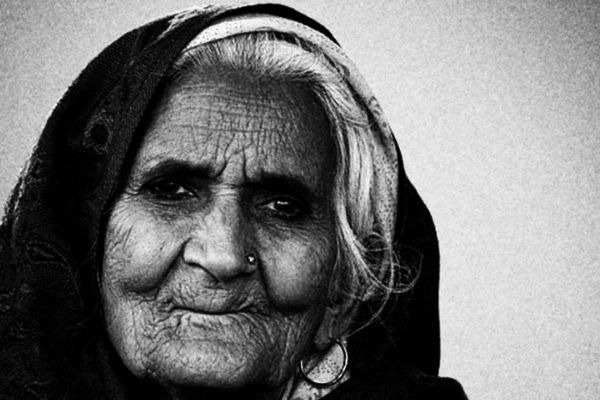 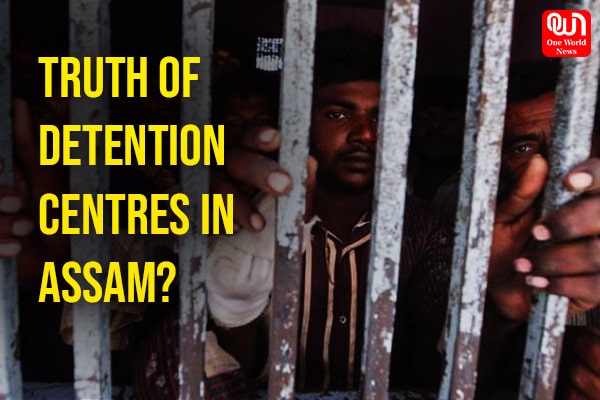 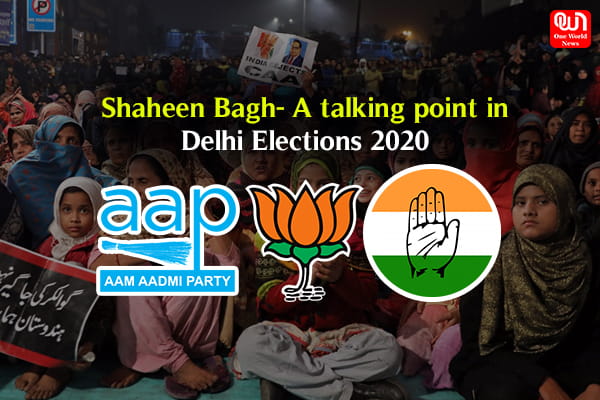 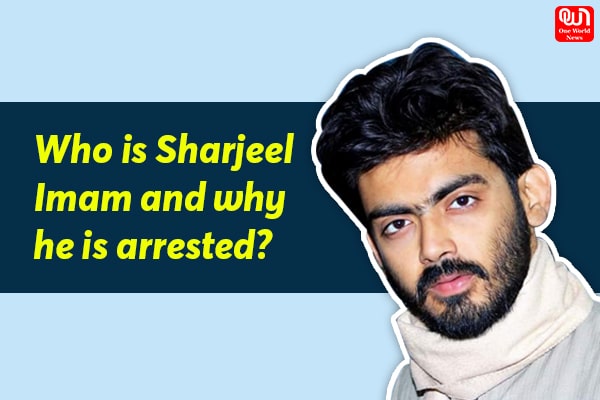 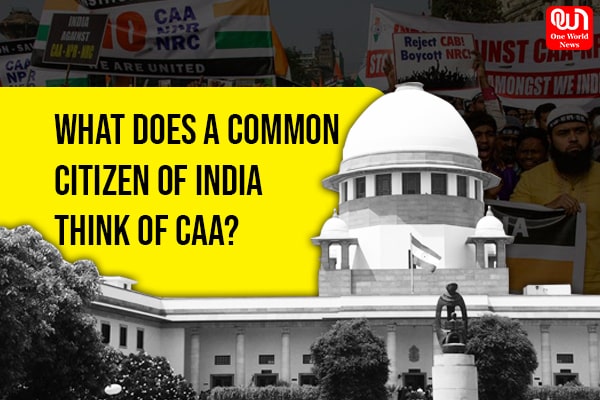