Delhi is burning with high fever which can lead to dengue and chickenguneya. The court’s direction came on a PIL filed by lawyer Shahid Ali accusing the Delhi government and municipal corporations of not acting vigilantly and responsibly to the mosquito-borne disease.

According to the recent data released by three civic corporations – North, East and South there were 487 cases of dengue reported this year. Ali told to court that the Delhi government and corporations have not been taking 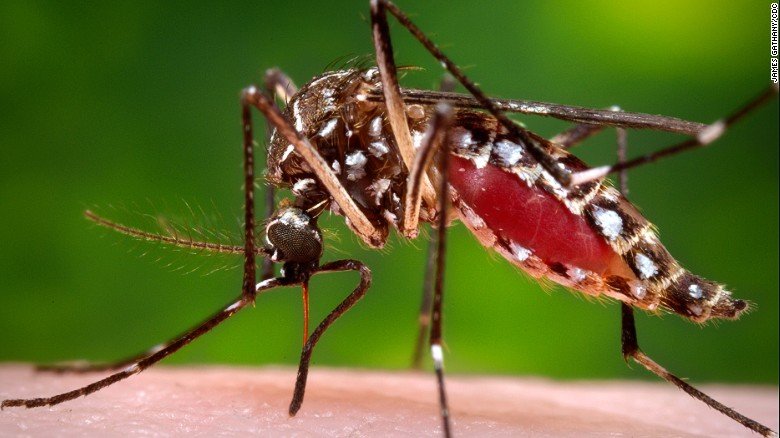 measures to prevent the disease or mosquito breeding.

The petitioner was quoted saying “Despite so many deaths, civic bodies have not been rising up and taking measures to prevent disease or breeding of mosquitoes.”

Have a news story, an interesting write-up or simply a suggestion? Write to us at
info@oneworldnews.in
Tags
Diseases featuredhomeews High Court

Five Cool reasons why ‘Flirting’ is actually better than ‘Dating’