While we vouch for caste equality, why is there a need to highlight the caste of a rape survivor and the rapist?

Crime is a crime, rape is rape. Then why is there a specific emphasis on the caste of a 19-year-old teenager who was gang-raped by upper-caste men? Do we really need to mention the caste of the survivor and bring in the caste politics here? No, right? Well NO! We certainly need to highlight the inter-sectionalities when it comes to gender-based violence as it affects different women (subject) from different cultures and demographics differently.

On 14th September, 4 Upper Caste Men allegedly assaulted and brutally raped a 19-year-old Dalit girl from Hathras Village of UP. After fighting for a fortnight, the girl died on 29th September while being shifted to Safdarjung Hospital in a critical condition, paralyzed and on ventilator support. Later, her body was cremated at around 3:00 A.M. on 30th September, not by the family member but by the police, forcibly.

Now, where this news itself is shocking and triggering, there is a lot of questioning around why is the media reportage emphasizing on the caste of the girl. Well, before even talking about media reportage, here is a point that should be made efficiently, that not all the broadcast (mainstream) media gave the required airtime and covered the whole case efficiently. The question on the caste has specifically been directed towards the online media who are highlighting the caste and the casted divide between the rapist and the victim.

As per a report by The Newslaundry, in Hathras, the Thakur men are known to know the Dalit woman already, as they were neighbours. Their families were having land disputes for the last 20 years when the Thakur family attacked Asha’s grandfather. The brother of the deceased told the Newslaundary that  “They came into our field to graze their buffalos and my grandfather requested them to take the animals elsewhere as our crops would get damaged. Angered that a Dalit could tell them this, they attacked him with a knife-like object. When my grandfather tried to protect his neck, the knife cut away his fingers.” Her brother in law told Newslaundry that, “People here still practise untouchability. Going past our households lowers their dignity. Our grandparents still stand up if one of them passes by. You will never find a Thakur or Brahmin entering our houses and if they need to tell us something, they send a messenger. Our ancestors used to clean their houses every day in exchange for some bread. Today, the Thakurs are angry because we do not clean their houses or give them the respect they think they deserve.” 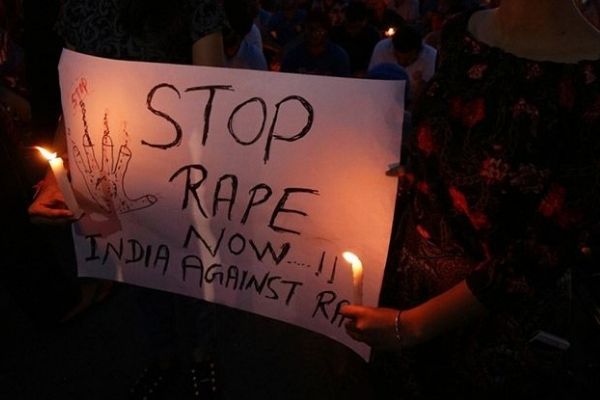 1.  “Is this an isolated incident, no, But definitely one of the most heinous in recent times? There is a pattern & long history of Thakur Caste dominance on Dalits of UP, Not just through violence but by exercising social power in everyday life, denying public space & harassments.”

2. “Wherever there is a pattern of actions, as basics of research, we attempt to get to the core of it in defining a macro-reality. In UP, if One traces the history, the core of actions by Thakurs is caste supremacy, in that Sexual violence on Dalit women is One of the extremes.”

3. “Manifestations of actions & core of the action which drives them are interconnected and this arises precisely because of the Caste social power which Thakurs hold. How difficult is this to understand, can a Dalit community ever exercise power over Thakurs, no & because of caste”

4. “If this basic is not understood, leave your journalism and writings on Caste, Dalits & Dalit women in particular. Ur able to decode every plan of Modi, every policy with such details & here manifest such ignorance. It is more to do with you all not going against ur caste groups”

Who are Majority of Dalit Women?

The majority of Dalit women, especially in rural areas are either landless labourers and scavenger in India. Many of them are women who are forced into sex work or are sold to urban brothels. The subordinate status that the Dalit women are subjected to hold because of the caste, class and gender politics and lack of education and low-income distribution as compared to men make them a soft target of exploitation by men. Upper caste men think as if they get and exercise the agency over the Dalit, Marginalised Women.

The data also suggests that over four Dalit women are raped every day. The National Campaign on Dalit Human Rights, an NGO, revealed that more than 23% of Dalit women report being raped. In fact, many of them have reported multiple instances of rape.

Looking at the hierarchical structure of the country, Dalits are considered to be at the bottom of the caste hierarchy making them marginalised and when it comes to Dalit women, they form the most marginalised community among the already marginalized group. Hence, men, especially upper-caste toxic men not just think that they have the right to show their patriarchal face but they also normalize it by finding their right to oppress the Dalits and especially Dalit women. Hence, this intersectionality of Caste and Gender-Based crimes can’t be overlooked and we have all the reasons to emphasise on why we need to call it as “Rape of a Dalit Woman”.

UP government is sending press notes in Sanskrit, we wonder what comes next? 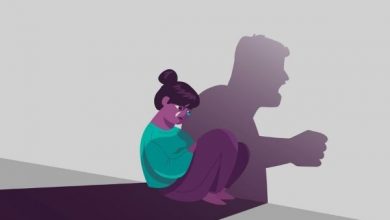 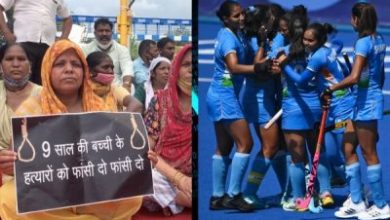