Isn’t it challenging to figure out who’s attracted to you?

Some signs that you thought initially were clear and nice, that they are attracted to you, ended up being discomforting because they act weird, which causes you to take a couple of steps back.

Dating in 2020 is challenging, confusing, and frustrating enough due to this pandemic that has made our love lives less intimate with more virtual dates and social-distancing. It has become tough, especially when you can’t read all the important secret body language signals that everyone does.

You may not want to believe this but it is a fact that often right, in the beginning, the majority of men aren’t bold enough to come out and just say they like you. Perhaps because they don’t want to risk being rejected! However, the good news is that there are some male body language signs of attraction that you can understand.

So, let’s dive into this list to find the most basic vital signals of attraction that you need to look for in men that you can easily decipher:

Read more: Things you should know before fooling around with a married man 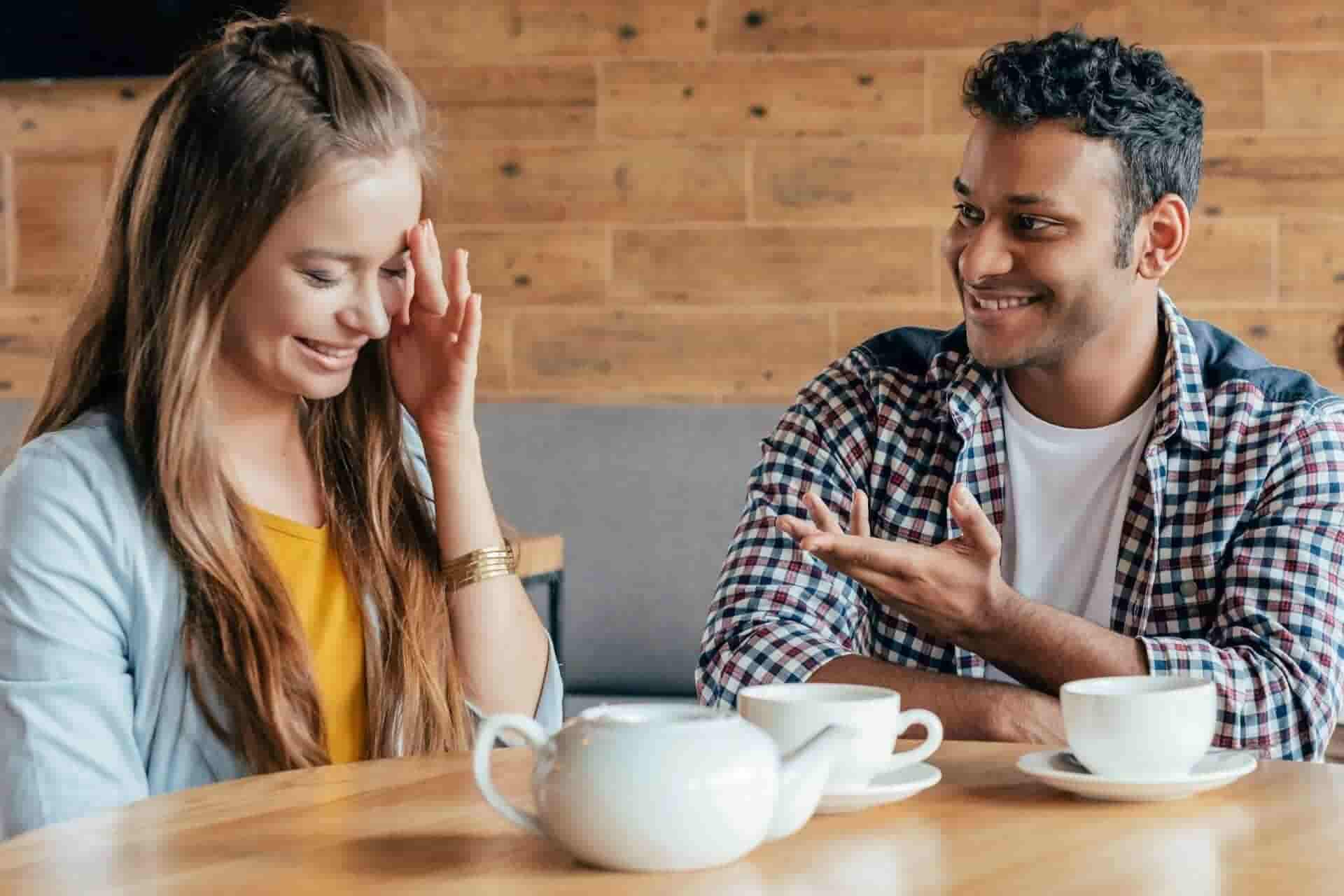 1. Body language: It has been observed that when a woman is attracted to a man, she gives a lot of positive body language like her face, chest, and feet will all point towards his direction.  She will often lean towards him and may even enter his personal space.  Such signs from women are a big part of the body language of attraction which can be easily decoded.  However, not the same case with the men as they tend to do this cleverly.

Men are too sneaky at times and like to play smoothly when no one’s watching and other times they like to make things well aware by making their best physical assets known. Some men never show off using body language perhaps they lack confidence or have no interest in moving into a relationship. On the other hand, some become far more confident with the body language when they puff out their muscles or flex them, stand up straight and make their chest look larger as they like to emphasize certain areas of their body that they are proud of.

“I personally think that if someone’s personality is not a fit for you then never initiate touch, as he not worth the time and eventually he will get to know that it’s going nowhere. When I check out a guy, I notice every little thing that what he is wearing and how he carry himself. I don’t always approach guys with huge physique but yeah, it has to be impressive. And the guys who show off there muscle, I think they are a complete loser. Don’t you? ” – Priyanka

2. Eye contact (Staring): Holding eye contact is a powerful gesture for a man to convey his attraction towards a woman. Holding subtle eye contact with an enchanting smile on a face isn’t staring. If you’re smart enough to observe his eye contact then you’ll get the message loud and clear and hopefully, it will be the one that you’ve been secretly hoping for.

Multiple studies have revealed that when a guy is interested in a girl, he will try to glance at her when the girl is not looking at him.  However, when she catches him staring at her, he prolongs the eye contact just to let her know that he sees her in a romantic way and truly interested in pursuing something with her.

“I was at the café where I completely minding my own business when this guy came and sat at the table right in front of me. He was undoubtedly gorgeous and perhaps he wanted me to know that.  But we women as always like to play “hard-to-get” strategy and I started avoiding any eye contact because he was staring at me in a subtle way. I was single at that time and thought to myself that a little fling wouldn’t change much or a casual conversation with this guy. He was trying and sending me signals that he onto me and wanted to talk to him but I wasn’t ready to take the first step. ” – Anjali

3. Physical contact (touch): When we’re attracted to someone emotionally or physically, the first thing which we desperately want to do is to get their emotional or physical attention for as long as possible. When a guy playfully or accidentally touches a girl, or bump into her, or smoothly placing his hand on her can all be a part of the body language of attraction and signals that he is indicating.

Touching a girl too much and too early can make her feel uncomfortable which no one should do it.   Girls will know the intention of your touching her and if she feels good and has any interest in you then you will get a positive response.

Men have a tendency to get closer to the women they’re interested in. It is off course a sexual attraction and we women don’t mind as long as men it they (men) don’t cross any limits. Some even initiate these physical contacts just to see how we (women) will respond. Men also touches their hair more often than it obviously means they are s not confident about their looks.  – Panchi

4.   Nervous signs of attraction: Girls often get nervous when she tries to show that she is attracted to a guy and at that situation, she may twirl her hair or start toying with her phone/bracelet/necklace, etc., just to distract herself as it is a self-soothing gesture that releases nervous tension.

However, such nervous signs of attraction may be endearing in women, they are definitely not attractive in men.  If a guy starts indicating signs like squirming and fidgeting, then it shows he lacks confidence and that he can’t handle tension which is obviously a turn-off for any woman.  So ensure to keep your body movements to a minimum because guys think that girls wouldn’t notice but they certainly do.

Dussehra 2020: What all negatives do we want to get rid of, this Dussehra

Meet Priya Jethani, a woman who dared to dream 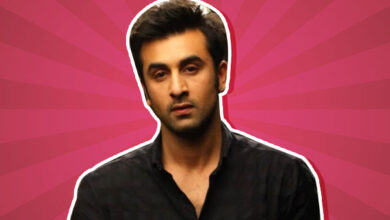 Being Pretty isn’t a Prize for me, Men share major turn offs for them on internet 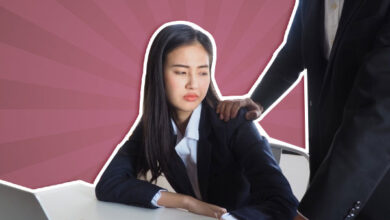 9 Types Of Touches And Their Meaning!