Few changes in lifestyle could resolve the problem of Declining sperm count to some extent, says study

Highlights hide
1 Few changes in lifestyle could resolve the problem of Declining sperm count to some extent, says study
1.1 What does study show?
2 Few changes in routine could improve your sperm quality
2.1 How to prevent sperm from weakening?
2.1.1 Laptops
2.1.2 Smoking
2.1.3 Smartphones
2.1.4 Alcohol
2.1.5 Stress
2.1.6 Liked this post? Register at One World News to never miss out on videos, celeb interviews, and best reads.

The whole human existence is under threat noted by world scientists. This time, not just from climate change, but from declining sperm count. Yes, you read it right. Between 1973 and 2011 the average sperm concentration fell from 101.2 million per ml to 49.0 million per ml, showed a study. Another study in 2017 found that sperm concentration had more than halved in the last 40 years. but in recent years the decline is drastic. This means that more men can become sub-fertile or infertile such a decline reduces the capacity of the population to reproduce. This can make it difficult for people to conceive naturally.

Couples may have to resort to IVF, hormone treatment or intracytoplasmic sperm injection. However, this may not only affect fertility but can also lead to many health complications in men. Low sperm count can reduce sex drive, pain, swelling or a lump in the testicle area and decreased facial or body hair.

What does study show?

The team of researchers conducted a study between 2011 to 2018, published in the journal Human Reproduction update. For the study, researchers conducted a meta-analysis of 223 studied bases on sperm samples of more than 57000 men from 53 countries across the world. This includes countries in Asia, South America, and Africa, where such a study had never been done before. For the first time, a decrease in total sperm concentration was observed in men there. According to the authors of the study, the declining sperm count is more prevalent in India.

Research says that smoking, drinking, obesity, poor diet, unhealthy lifestyle, and harmful chemicals present in the environment are the major reasons for this decline and have the ability to influence sperm counts. Environmental factors might play a role in affecting sperm count, too. Tackling this problem will require lifestyle changes and environmental changes.

Few changes in routine could improve your sperm quality

Men generally believe to always have an upper hand over women in most matters, whether it is their stamina or their ability to produce. Here are a few ways that can help you to improve your sperm quality.

Read More- Yes! Your Mental Health and Physical Health are in a Committed Relationship 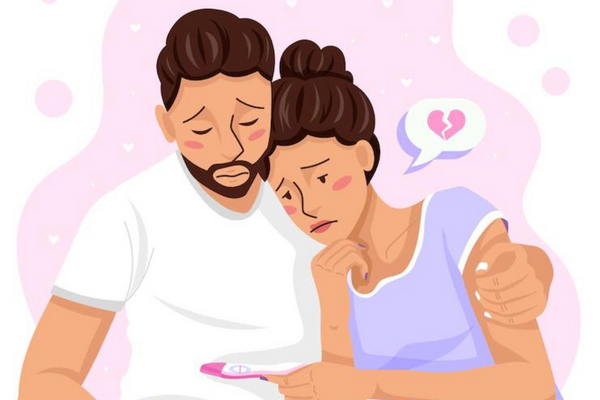 Unlike women who must spare plenty of effort to conceive in today’s world filled with numerous diseases which could prevent them from carrying a child, men’s productivity majorly depends on their ‘little swimmers’.

No matter the country, women are always asked to avoid this and that so it couldn’t affect their ability to produce negatively whereas men do whatever they feel like and enjoy life king-style. But what if you realize one day that all the activities you were enjoying without any care in the world are responsible for why you wouldn’t be able to be a father in future?

Exactly, sperms are not some stray entities, they are also to be taken care of. If not, they could lose their strength, ultimately leading to dry land. There are some precautions men could always take to prevent their sperm from weakening in day-to-day life. A few of them are:

How to prevent sperm from weakening? 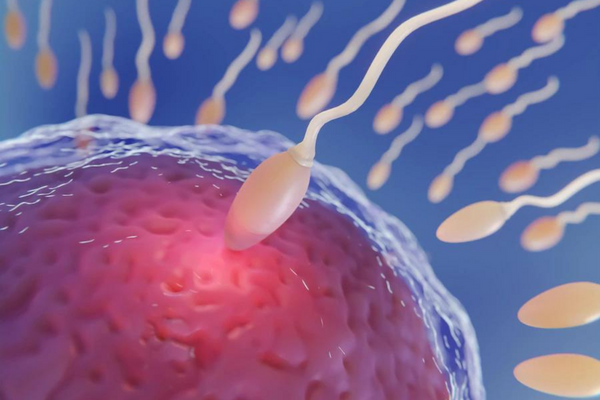 Keeping the laptops on your lap while working could negatively affect your sperm productivity. It can heat your testicles and harm your ability to produce. Sperm motility could decrease.

13% of the cases registered for male infertility are due to smoking problems. Smoke causes hormonal imbalance in such a way that fertilizing the egg is very difficult and even if the stage for fertilization is crossed, the survival of the embryo is almost impossible.

Smartphones emit electromagnetic radiation which could damage the cells responsible for producing sperm in the testicles. Hence, keeping smartphones in the trouser pocket is not recommended.

As per a study, a high intake of alcohol by men could affect their reproductive health in such a manner that their reproduction chances are reduced to a minimal. Although if the intake is reduced before any specific damage is done, then semen quality could be restored as well.

Stress is undoubtedly bad for anything related to health. When it comes to men, stress hormones could play with your testosterone levels and affect your productivity very badly. Hence, staying away from stress during sexual intercourse is necessary.

Researchers have identified the need to promote a healthy environment and reduce the risk that endangers reproductive health. World Vegan Day: Veganism – A diet, A business, or just a trend? Diwali Skincare: 5 Skincare Brands that will Give You Diwali Glow