We have covered all the important news of last week that matters to you.

Congress President Sonia Gandhi met a set of Congress leaders from G-23 who had written to her months ago seeking a complete overhaul of the party. This was the first time when the Congress President was meeting the party leaders after the coronavirus crisis. Congress MP, Rahul Gandhi was also present at the meeting.

The meeting is expected to be the first effort by the Congress leadership for a rapprochement with those who questioned the leadership of Sonia Gandhi. The leader of opposition in Rajya Sabha, Ghulam Nabi Azad, Congress MP Shashi Tharoor, deputy leader of the party in the upper House Anand Sharma, former Maharashtra CM Prithviraj Chavan, former chief ministers Bhupinder Singh Hooda, and MPs Manish Tewari, Vivek Tankha were present at the meeting.

Former CM of MP Kamalnath and senior Congress leader P. Chidambaram were also part of the meeting. Sources said the Sonia loyalists like AK Antony, Ashok Gehlot, Ambika Soni, Harish Rawat and Pawan Bansal were present at the meeting where organizational elections were one of the discussion.

The meeting is seen as the next step of Congress towards reconciliation after months of internal conflicts.

TMC rebel leader Suvendu Adhikari joined the Bharatiya Janata Party (BJP) on Friday in the presence of Union Home Minister Amit Shah at a rally in Midnapore. Adhikari had left TMC saying that the party has become corrupt and there is ‘extremely deep rot’ within the party.

BJP leader Mukul Roy, BJP state chief Dilip Ghosh and senior leader Kailash Vikayvargiya were also present at the ceremony. Amit Shah was on a 2-day visit to Bengal to take stock of BJP’s preparations ahead of the assembly elections in the state.

Suvendu Adhikari was considered as the most trustable face for Mamata Banerjee who played a big part in Nandigram movement in Bengal that catapulted TMC to power in the state 10 years ago. Along with Adhikari, other TMC rebels such as MLAs Tapasi Mondal, Sudip Mukherjee, Ashoke Dinda, Saikat Panja, Dipali Biswas, Shilbhadra Dutta, Sukra Munda, Shyamapda Mukherjee, Banasri Maity and Biswajit Kundu also joined BJP.

Before joining BJP, Suvendhu Adhikari had written a letter to TMC members saying that the party has been ignoring those leaders who built if from scratch and brought the party into power.

Suvendu had tendered his resignation as a primary member of the Trinamool Congress two days ago after quitting as an MLA and minister.

Read more: Rewind 2020: Incidents that restored our faith in humanity 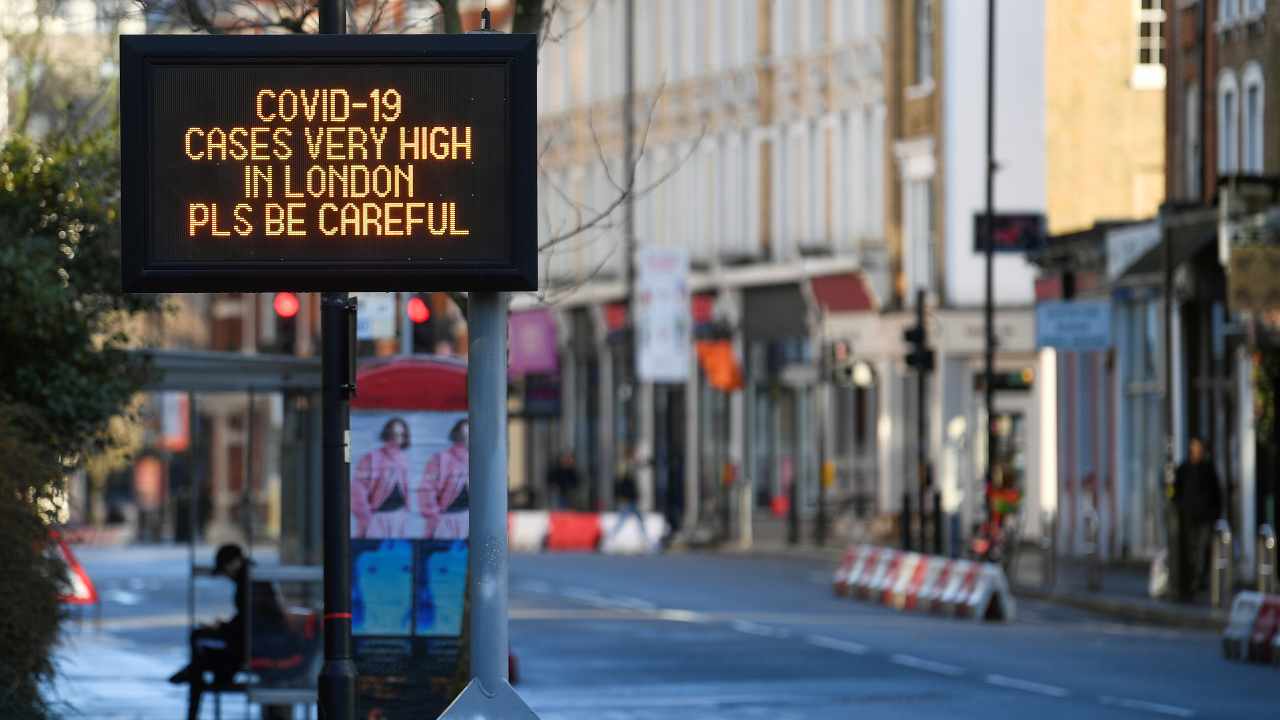 A new variant of Coronavirus strain has been discovered in the UK last week. It is cited as the reason behind the sharp rise in COVID-19 cases in the country. Researchers and scientists say that the new strain has much higher transmissibility than the earlier strain. The United Kingdom government has taken urgent action in form of tighter restrictions ahead of the Christmas despite the rollout of the vaccine.

Facebook and Instagram accounts including Kisan Ekta Morcha were removed on Sunday following a live broadcast, the demonstrators alleged, stoking a debate about online censorship. Farmers were using these pages to protest the government’s new agricultural laws. Later, the pages were restored after three hours. Managers of ‘Kisan Ekta Morcha’ Facebook page said that their page was removed from Facebook, which claimed it was against their community standards on spam.

Indian cricket team all out on 36

The Indian Cricket team was bowled out on their lowest-ever- Test score 36 in the second innings of 1st Test in Australia. Australia had a stunning passage of play where they took 8 wickets within a session and limited India to its lowest ever score. Australia won the pink-ball Test in Adelaide by 8 wickets on the third day of the match.

India, who resumed the third day of Test at 9-1 with a lead of 62 runs, lost 8 wickets for 22 runs in the first session before the last man Mohammed Shami was retired out due to an injury.

SC says farmers have the right to protest

The Supreme Court on Thursday suggested that the Centre put the implementation of new farm laws on hold and put forward an idea of constituting an independent and impartial committee. The top court acknowledged the right of farmers to protest and said it could not ask the farmers to not protest. The Centre said to the apex court that farmers would not come forward for negotiations if farm laws are put on hold.

Chief Justice of India S A Bobde, while heading a three-judge bench, which was hearing a clutch of petitions seeking removal of farmers protesting at the borders of Delhi, said that the court would order for serving of notices to farmers unions who are leading protests and give them the liberty to approach the vacation bench.

Men Clothing Guide: Importance of attires according to the occasions

Stunning cast assemble of Paurashpur makes it "Too Hot to Handle": 6 Reasons to binge-watch the series