The in-exile Tibetans will celebrate the 81st birthday of their spiritual leader the 14th Dalai Lama today. 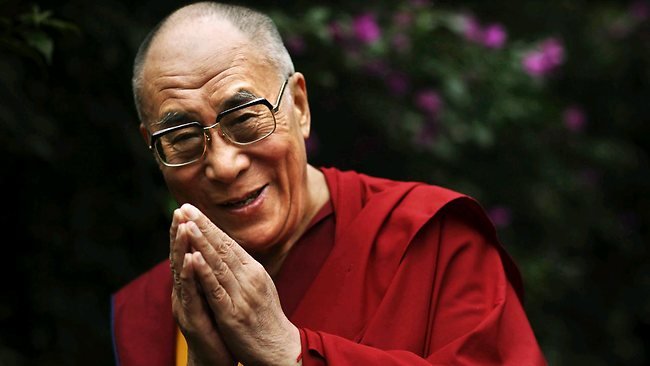 This time Dalai Lama will attend his birthday celebrations at Tibetan settlement in Mundgod. However, his birthday will be celebrated at different places including the exile head quarters at Dharamsala.

The spokesperson of Tibetan in-exile government Tashi Phungstok stated that there will be a few prize distributions and dance performances followed by a book release.

Born on July 6, 1935 in China, the 14th Dalai Lama is one of the longest serving Dalai Lama’s of the Tibetan tradition of Buddhism.

Dalai Lamas are the important monks of Gelug School, the school of Tibetan Buddhism, which is headed by the Ganden Tripas.

The Dalai Lama was also awarded with the Noble Peace Prize in 1989.