Is culture a tool for control? Let’s find out!

There have been many instances where the actions of people made us question- Culture or Control? And this is a system prevalent from ancient times. Both religion and culture reflect patriarchies and are used to maintain patriarchal structures. They are constantly changing to keep supporting the patriarchal narrative.

Traditional cultural practices and beliefs reflect the values and beliefs held by members of a community for periods often spanning generations. There are many practices prevalent around the world that are blatant examples of how a culture has been molded to control and support the patriarchal narrative.

Female Genitalia Mutilation: Another example of Culture or Control?

Let’s see the first example of FGM, which is Female Genitalia Mutilation. The name itself suggests what the horrendous practice consists of. It is the ritual cutting or removal of some or all of the external female genitalia. The practice is found in some countries of Africa, Asia, and the Middle East, and within communities abroad from countries in which FGM is common. This horrendous ritual is practiced on kids no less! 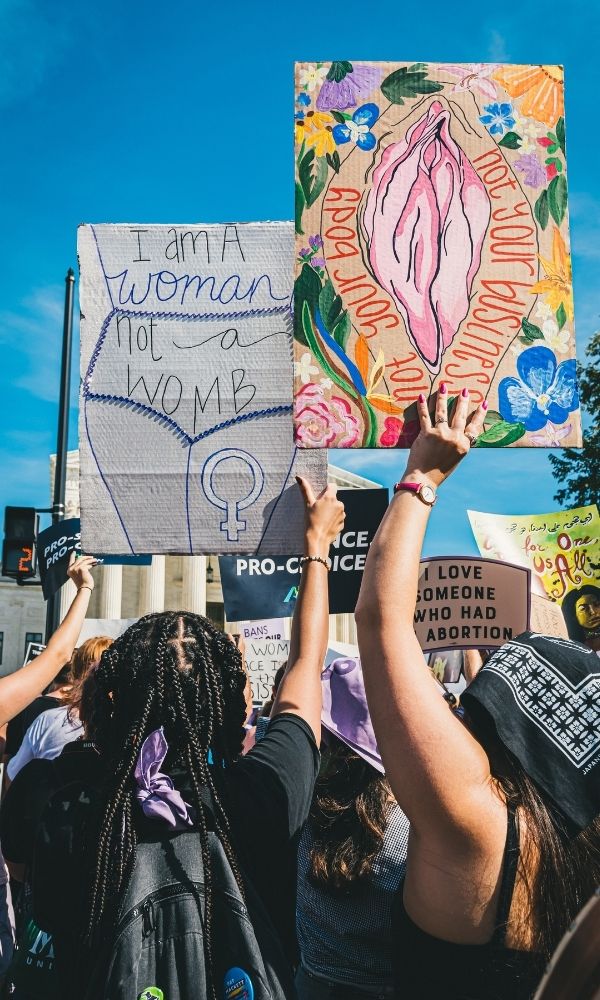 This ritual finds its roots in gender inequality where the male population of the community tries to control the sexuality of the female. It is a criminal act which these particular societies have associated with purity, beauty, and modesty. Moreover, the whole idea related to this practice is internalised within the women in these societies, who think of it as an honour and carry out this terrible fate with pride. 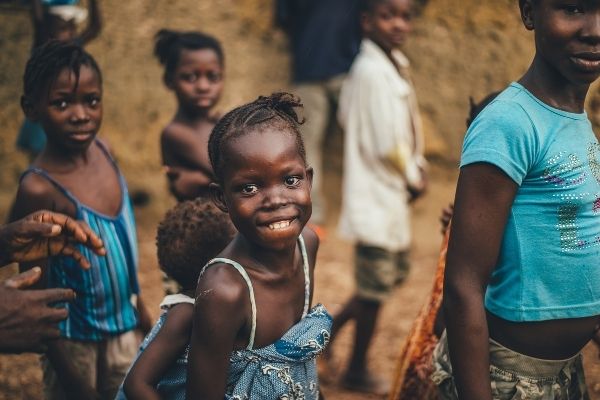 How child marriage is also another example of culture or control?

Another example of yet another horrendous practice is forced child marriage. Now, this practice can have many reasons. It can be a family selling off their daughter or it can be due to dowry, which is still prevalent in many societies and countries including India. Or the reasons could be families controlling unwanted sexual behaviour or sexual orientation, preventing relationships out with the community, ensuring care for disabled children or adults, or protecting the family ‘honour’. It must be noted how ‘culture’ is again used to subdue a gender.

Somebody’s Culture might seem like a topic that cannot be criticized. We often hear that forcing views on people is bad. But isn’t it bad to not question laws and practices which work to subdue basic human rights? Are practices like FGM or child marriage or dowry not violating basic human rights?

Watch Your Tongue! What Tongue Tells About Health