Criminalizing the brands who endorse fairness creams is believed to make a change in the country.

As a citizen of India, we all have dreamt of a better fair complexion at some point of our life. We have been brought up by the society in such a way that we have an obsession with a fairer skin. India as a nation has a problem with colourism. Fairness ads and products that promise to make us more attractive is making things worse. But now, it seems that our country is finally ready to let go of the stereotypes and take a step ahead in the positive direction.

The government has proposed to amend the Drugs and Magic Remedies (Objectionable Advertisments) Act, 1954. The new amendment will ban all fairness and  weight loss promoting advertisements.

As per the draft bill prepared by the government, it could slap a fine of up to Rs 50 lakh and imprisonment up to five years on brands that make such claims. This umbrella includes advertisements promoting pharmaceutical products for deafness, hair loss or greying, fairness of skin, improvement of height, obesity and others.

So, all those shady advertisements which claim to treat sex problems, turn your white hair into black and make you tall at the age of 28, will be targeted. What people are looking forward is to see if the Bill, if passed, also punishes Ayurvedic “doctors” and spiritual gurus who claim to offer miraculous cures for many of the treatments listed above, to gullible followers.

The Bill, if passed could make a significant difference in society where people are very obsessed with black hair and fair skin. A legal punishment to brands who promote such advertisements will definitely change things in India. This is because, even though, India has a major population of people with dark skin, we have a toxic relationship with fairness creams. This might lead to the people of India to think that whatever colour they have, they should be happy and confident about it. 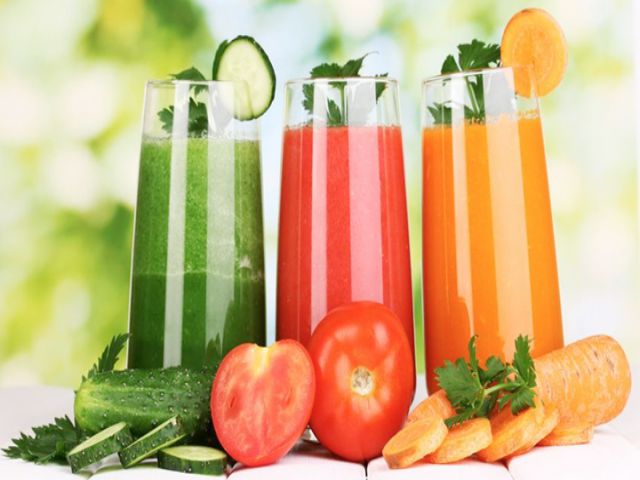 Look Gorgeous and glow with this Miracle drink this Monsoon!