Former Cricketer Arun Lal was suffering from jaw cancer, for which he was detected in January. The cricket commentator then underwent a 14 hour long surgery for the same in Kolkata. 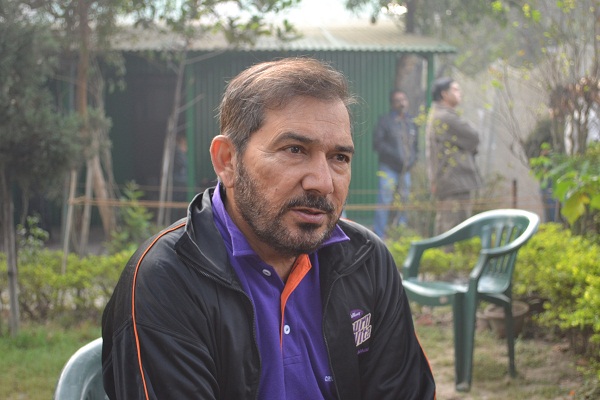 The Jaw cancer he suffers from is a very rare and dangerous type of cancer.”It’s a rare and dangerous cancer. The symptoms were detected in time before I went through a rigorous treatment process. Thank God, I have been able to hold my place. It is like a new life. It was tough but I am indebted to the fantastic job by the doctors.” Lal told to a leading daily.

Arun Lal had played 16 Tests and 13 ODI’s for India. It is expected that he will soon be back as a commentator after he fully recovers.

Polling Begins in West Bengal for the Fourth Phase of Election 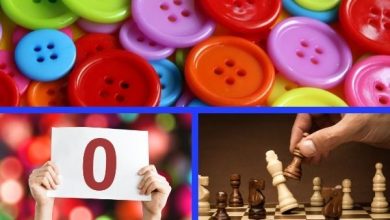 Amazing inventions of India that you can Not Underestimate 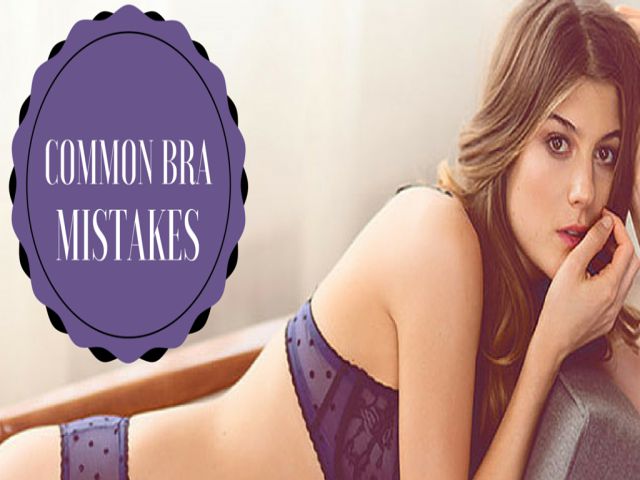 Health Alert: Common Mistakes that Can Spoil the Health & Shape of Your Breasts 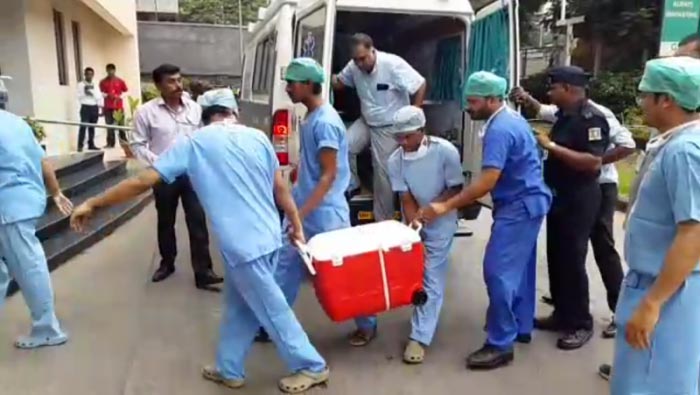 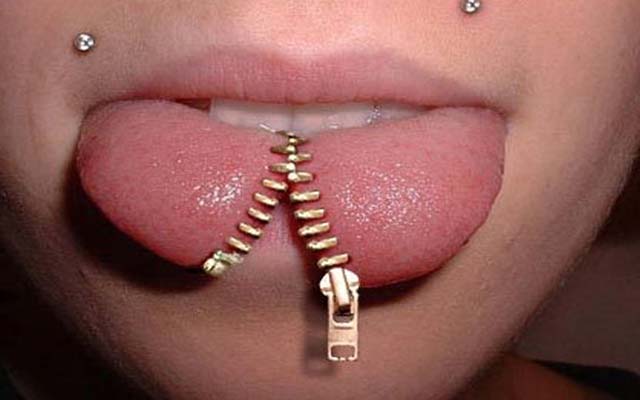 Weird Cosmetic Surgeries that nature has no connection with! 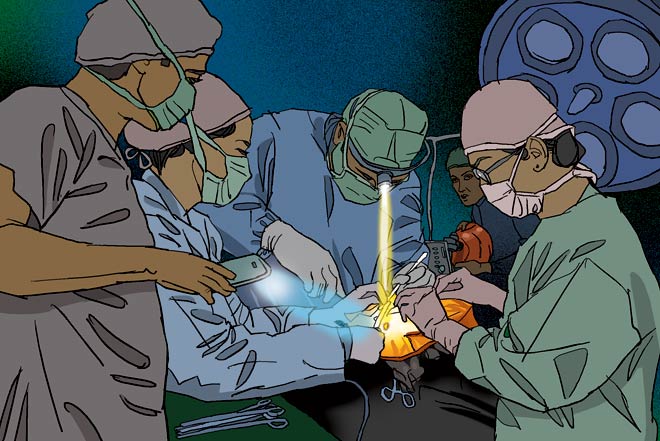 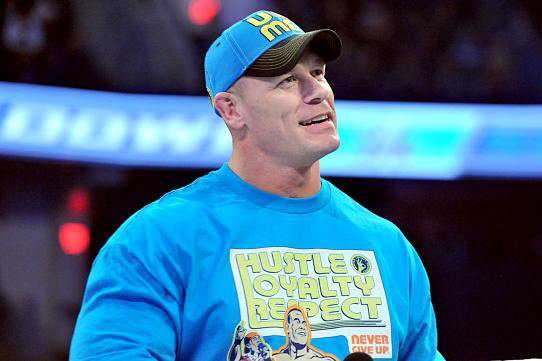