The craze about the Clubhouse app is increasing, know everything about the app here

A scroll through any social media platform these days can leave you to seeing stories of people telling about their presence on this new app, ‘Clubhouse’. Well, this app is not something new but it has only been a week or so when the Clubhouse’s Andriod Version has come into place worldwide. Ever since then, the app has recorded more than 10 million Indian users till now (India Today). But what’s this app about. How does it work? What does it do exactly? Also, who’s the woman in the Clubhouse logo? Here’s a complete guide to everything you need to know about the Clubhouse App. 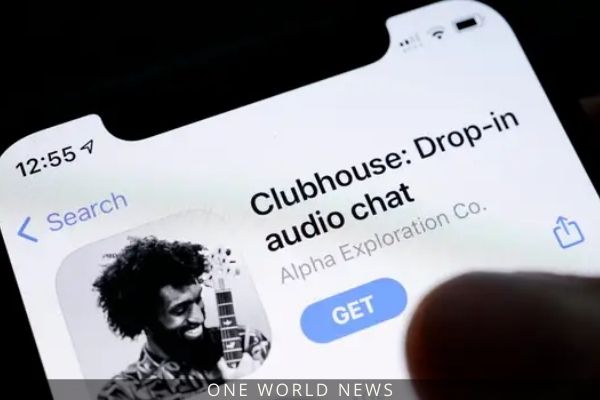 What is the audio-only platform ‘clubhouse’?

Well, the outlook of it is more like it is a live podcast, but it’s kinda different. It is basically an audio-based social media program allowing users to engage in voice chat groups. It is like an audio server that can extend up to 5000 people. Here, people can talk and express and debate as per the niche of the chat group.

Well, Elon Musk, CEO of Tesla, and Mark Zuckerberg, co-founder of Facebook, have both utilized the clubhouse and that is from where the hype started.

Also Read: When will parents accept their daughter?

When was the Clubhouse app launched?

The Clubhouse came into existence in March 2020 in the US and was very exclusively used back then. In the early days, it was a small community of people who talked and interacted and was precisely used by venture capitalists.

Interestingly enough that when you will download the app, you will find odd, monochrome photography of a person as the app logo, unlike other social media platforms that generally have graphical logos. And well, officially Clubhouse App has no logo. The app will be an ever-rotating black-and-white photo of a human as its app logo. These individuals who will appear on the logo will be real-life clubhouse users. These individuals will be picked by The Clubhouse whom Clubhouse will feel has a thorough knowledge of Clubhouse as a platform. They will keep changing the symbol after every few weeks.

Who is the present logo of Clubhouse?

The woman on Clubhouse’s logo right now is Asian American Artist And Activist Drue Kataoka. Kataoka is known to have made an impressive network, with great ethics to raise over $100,000 in Clubhouse rooms to #StopAsianHate and—in partnership with Dr. Bernice King, CEO of The King Center at an event named #24HoursofLove. It was to support racial justice.

With the number of hate crimes against Asian Americans on the rise, Kataoka decided to use her over 700,000 Clubhouse followers to hold open discussions about Asian American identity, hate crimes, and racial stereotypes. Her #StopAsianHate campaign and fundraiser, which she launched in a Clubhouse room, reached its initial $10,000 campaign target inside the first hour and has raised over $90,000 for the Asian Am Foundation.

Well, this is all about the Clubhouse App. If you have tried using the app, let us know about your experience in the comments.