So far more than 3,04,600 Indians have died from Covid-19. Nobody knows how many more people will be killed before the epidemic is over. We mourn the dead, as we should. But what about those who are alive and are in serious financial trouble? Who cares about the suffering of those whose savings have been exhausted and who have to borrow to meet their needs? The pandemic has harmed the poor and vulnerable the most, and it is threatening to push millions more into poverty. The alarming rise in poverty tells a story about the country’s future outlook. The fourth phase of the lockdown ends on May 31, the government has said that the restrictions saved several lives. But the lockdown has also amplified challenges faced by India’s poor — hunger, poverty and jobs. The nation’s big challenge could arise due to a sharp jump in poverty, triggered by a record drop in income levels, jobs and widening wealth gap. COVID 19 has thrown low–income households into debt. The question is – Will they ever recover from this?

According to Reserve Bank of India data, the household-debt-to-GDP ratio has increased to 37.1 per cent in the second quarter of 2020. Also, the overall debt held by Indian households roughly valued at Rs 43.5 trillion, as of March 2021. Government and corporate debt levels have been exacerbated. India’s national debt level has touched around 89.56 per cent of the GDP in 2020-21, the government debt to GDP level touched 70 per cent, while corporate debt levels went up to 47 per cent. The study indicates that one year of Covid documents the impact of one on jobs, incomes, inequality, and poverty. The most important observation of the study is that 23 crore Indians fell below the national minimum wage poverty line due to the devastating economic impact of the pandemic.

The existence of poor and small businessmen is in danger. The stories of people working in the unorganized sector are even more frightening. Most of these people are daily wage laborers or self-employed by employing hawkers. Although the central and state governments took several steps to provide relief at their respective levels, they did not get their benefits as much as they should have. One big reason for this is that to take advantage of government schemes, paperwork has to be completed, for which they do not have time to earn a living. Most of them lack awareness. In addition, most of these people take loans from local moneylenders. The middle-class people benefited from the arrangement of the moratorium in EMI for the borrowers of the government, but those working in the unorganized sector could not get it.

Read More: Will the third wave of COVID-19 affect children? 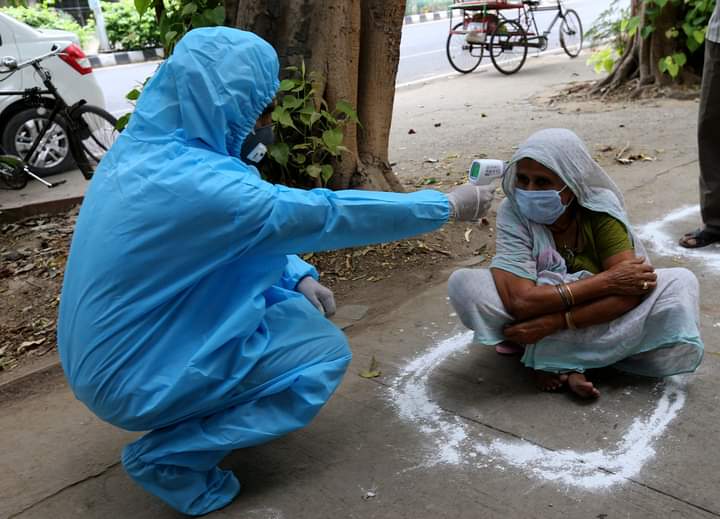 The problem of running a house in lockdown

According to a study which was conducted by Home credit India shows how ‘46 percent of respondents borrowed money primarily to run their households’. The further study indicates that most shared serious concerns on borrowings made through non-institutional, unorganized channels, and the lack of support provided in income by the government. Managing one’s ‘survival’ speaks volumes about the impending crisis for India’s low-income working classes. A second wave has even threatened the dreams of millions more looking for a better life.

According to the Pew Research Center, 54 million slipped out of the middle class worldwide. According to the database, it shows that over 100 people have died due to starvation and financial distress during the lockdown, while as many as over 200 people have died in accidents while traveling or walking long distances to their native places. Former RBI governor Raghuram Rajan agreed that India’s poor are facing the biggest crisis of their lives and the government should provide direct cash relief to help them. If lockdown is extended, the economic opportunities will return to normal for the middle class and migrant workers. The laborers are out of work and without any income, may not get any opportunities to earn or support their family.

Farmers' Protest to peak again while the COVID-19 cases are soring. Is it prone to be a super spreader? 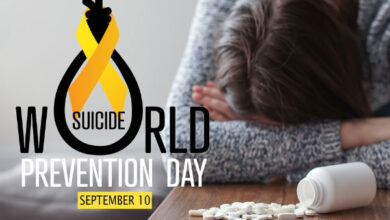 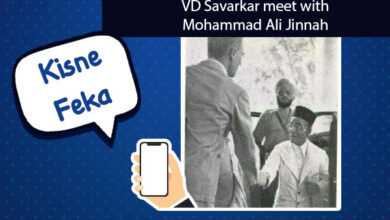 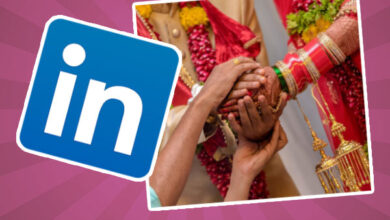 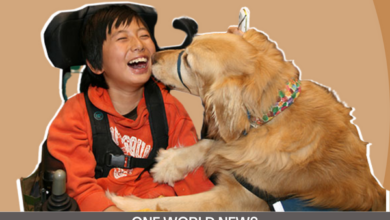 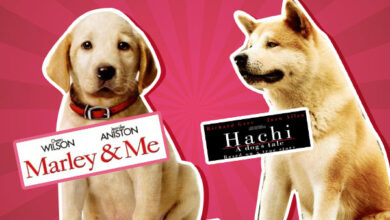