Supporting the statement made by Rashtriya Swayamsevak Sangh (RSS) headed by Mohan Bhagwat over the ‘Ram Mandir’ concern.

The Shiv Sena said that the fame of Prime Minister Narendra Modi will be increased as soon as he takes the responsibility of construction of Ram Mandir into his own hands. 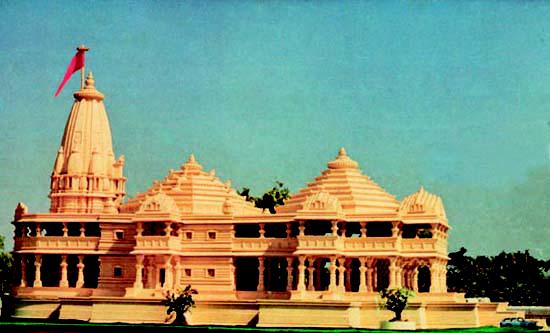 Expressing his wish that he want Ram Mandir to be built in Ayodhya during his course of life, Bhagwat had earlier said it needs a careful preparation.

The representative of Shiv Sena ‘Saamna’, said that the concern of Ram Mandir being raised by Bhagwat has to be answered only by the ruling special consideration at the Centre- the Bharatiya Janata Party (BJP).