After the selection of the new team to Zimbabwe with Mahender Singh Dhoni leading the team, the appointment of the new coach seems to attract more attention than India’s return to the international cricket. 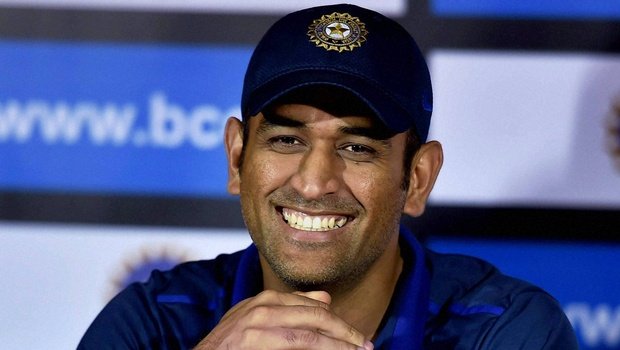 Dhoni hinted on the BCCI’s decision to invite applications was sparked off due to the unavailability of overseas coaches.

BCCI has been in discussion with the names like Ricky Ponting, Stephen Fleming, Tom Moody and Daniel Vettori, over a year now. However, they did not show any interest because of the pressure.the problem is that we play cricket very much its not like we play for 3 months and rest for 2 months. From an availability point of view, we will have to see what the best option for the team is” said Dhoni.

He added that if someone in the team does not understand something they ask what is it, and so the language has never been a problem.

Venkaiah Naidu referred India as most tolerant country in the world!