With no regularities of what can and can’t be done, let’s dissect Clubhouse and The Issue of Privacy

Clubhouse, a social audio app that was released in March of 2020. The app is more like a networking platform where you can experiencing something similar to live podcasting. This app was launched for iOS users initially. It was only from May this year since the platform became available for android users also. While the app is being widely used by people now, it has been subjected to criticism, privacy concerns and the inability to regularise content. Let’s dig deep into Clubhouse and the issue of privacy and offensive content.

Clubhouse has been a popular social media platform with nearly 2,6 million users in India till July. While more than a million users routinely gather in the Clubhouse rooms, there’re privacy and advocacy concerns that are associated with the app.

According to the Internet Freedom Foundation (IFF)  for gathering “excessive data” and for violating the right to information privacy. The activities of the platform are contrary to the data reduction principle and informed consent. 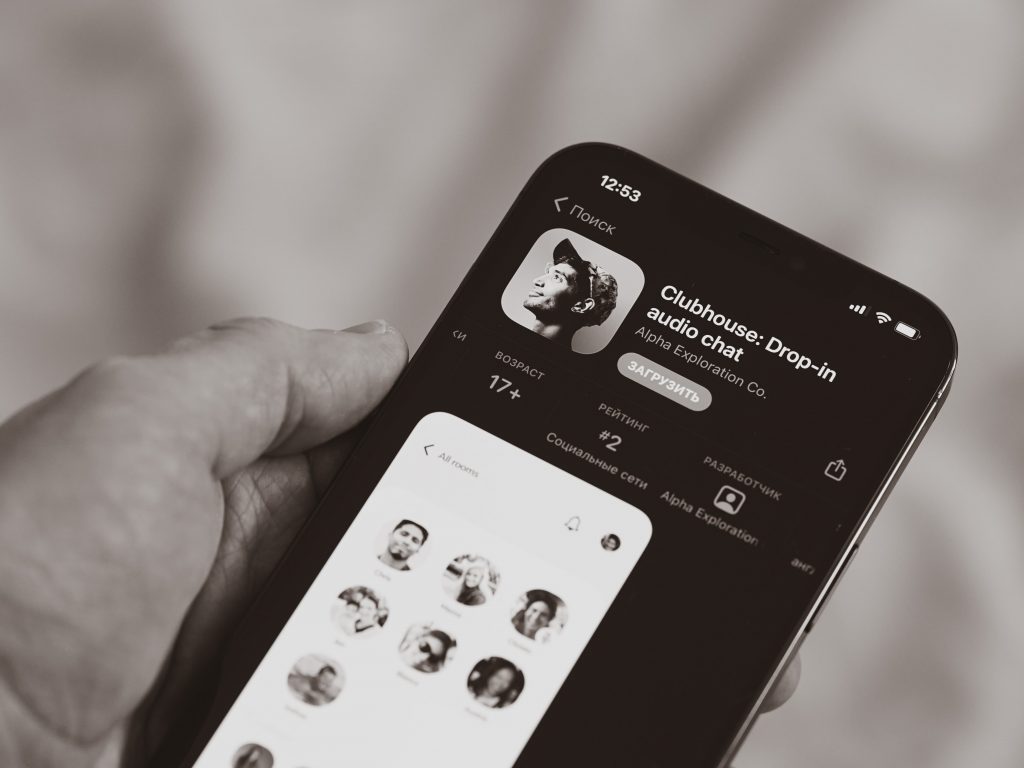 Name, address, contact information, phone numbers, IP address, device name, operating system, individuals a user interacts with, and time, frequency, and length of usage are all collected by the app. IFF identified this information to be excessive and unrequired. “While Clubhouse records every talk for research reasons and promises to promptly delete the audio, the whole procedure is uncertain,” it added.

The Data Sharing Policies of Clubhouse

The IFF’s report also criticises Clubhouse’s data-sharing rules. If necessary, it shares user data with suppliers and service providers, business transferees, and law enforcement authorities. Again, there is a lack of transparency about the extent of consent and what data is shared and for how long.

What Is the Orgasm gap? What are the reasons behind the same?

With no regularisation of what content can be discussed, it has a scope of backfiring

The launch of the android version amid the second wave of the pandemic has been a healer for many as people got an opportunity to find a vent and speak to the online community directly. The app has removed the social barriers strongly. It allows people from different spheres irrespective of the cultural and demographic barriers to open up.

Now, as this feature allows people to express their beliefs with individuals from all walks of life, the app liberalises conversations irrespective of their nature. “There are quite a number of rooms made up and moderated by self-proclaimed “meninists,” “incels” and “anti-feminists” who are engaged in debates that are equated with feminism,” an article suggests.

The article mentions Namita Kumar’s experience of using Clubhouse where she was in a room hosted by men who are against feminism. She tells that “one of the moderators interrupted me for having a different perspective, and I was silenced from speaking until I was unjustly removed from the speaker’s list.”

There’s no limit to who can access information and who could join a room. There’s no way one could think of the intent of the person entering a room. There’re are chances of a person recording the conversations. In the case of Neeraj Kadamboor and woke celebrities receiving hate when an audio recording of a clubhouse conversation where Neeraj Kadamboor said that he finds Sanghi women hot, the very fact that someone recorded the conversation makes the whole situation offensive. It is an utter breach of privacy of a person or a community.

The app gives a perception that you can safely share your thoughts on the app but it doesn’t really restrict any offensive activity. There’re have been incidents of people spreading hate messages using the app. And hence, moderation is an issue with the app.