As a secular, non – Political citizen following things come to my mind- What do you think?

I regard myself as a secular, non-political citizen of India, however, the current brouhaha about the CAA has got me thinking how insecure are we, how high or low is our IQ, how easy is it to manipulate us, and so on.

India is a functional democracy, and the living proof of it is the Emergency in the 70s.  That was a period where the entire media was controlled by the Government – all print media had to go through censorship, the only radio and TV were state-owned, so again easy to filter the information going through, illiteracy, and awareness was, compared to now, almost non-existent among the masses.  Despite all this, the ruling party was trounced at the elections, and Democracy once again got restored.

Thus, in today’s scenario, with the internet bringing not only national or local but international news instantly within the radar of common citizens, it would be unthinkable to say that Democracy is at risk.

This is where the question of our IQ comes to mind

This law prima facie does not challenge the citizenship of existing citizens, but only facilities people from some religious denominations, living in certain countries, from applying for Indian citizenship, excluding one particular denomination.  So, the only question, which arises, is the Constitutionality of the law.

The constitutionality of the CAA has been challenged in the Supreme Court and is pending deliberations there. From my knowledge and experience, India has a very robust judiciary, and since the matter pertains to its constitutionality, it should best be left to the Respected Judges to pronounce on the matter.

However, what has happened, is that all political parties of all hue and colour have instead made it into an issue between two dominant religious communities in India, with those supporting it being labelled Loyal Citizens, and those opposed as Traitors.

Even the parties know it is a farce, and I am sure that most people think it is a farce still, on the altar of Political Gain (by all parties), the Nation, it’s resources (which we can ill afford to waste given the current economic climate) and what not is being wasted, and a schism being created (again by all political parties) which will have a long term deleterious effect on the Nation.

A more sensible course would be to have faith in the Judiciary and run the course of judicial remedies and bow to the wisdom of those who have been appointed to help uphold the keystone to our Democracy.

This Martyr's Day 2020: Here is why Politicians should not use soldiers as their sword? 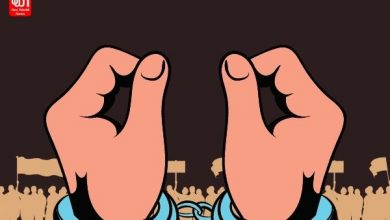 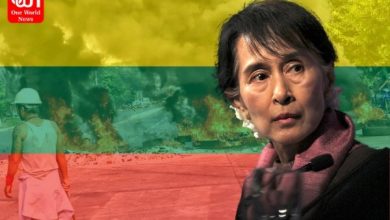 Kaam Ki Baat: 6 instances when people came on streets against the Modi government 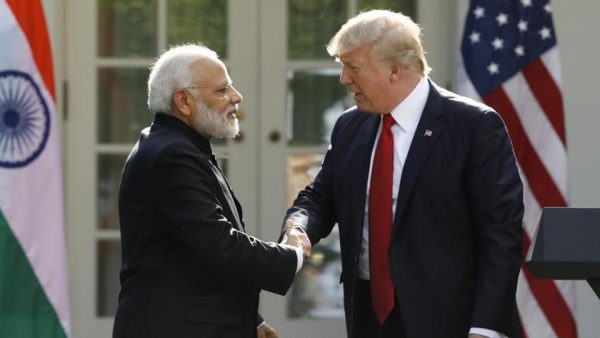 International Day of Democracy: Is right-wing nationalism a threat to democracy 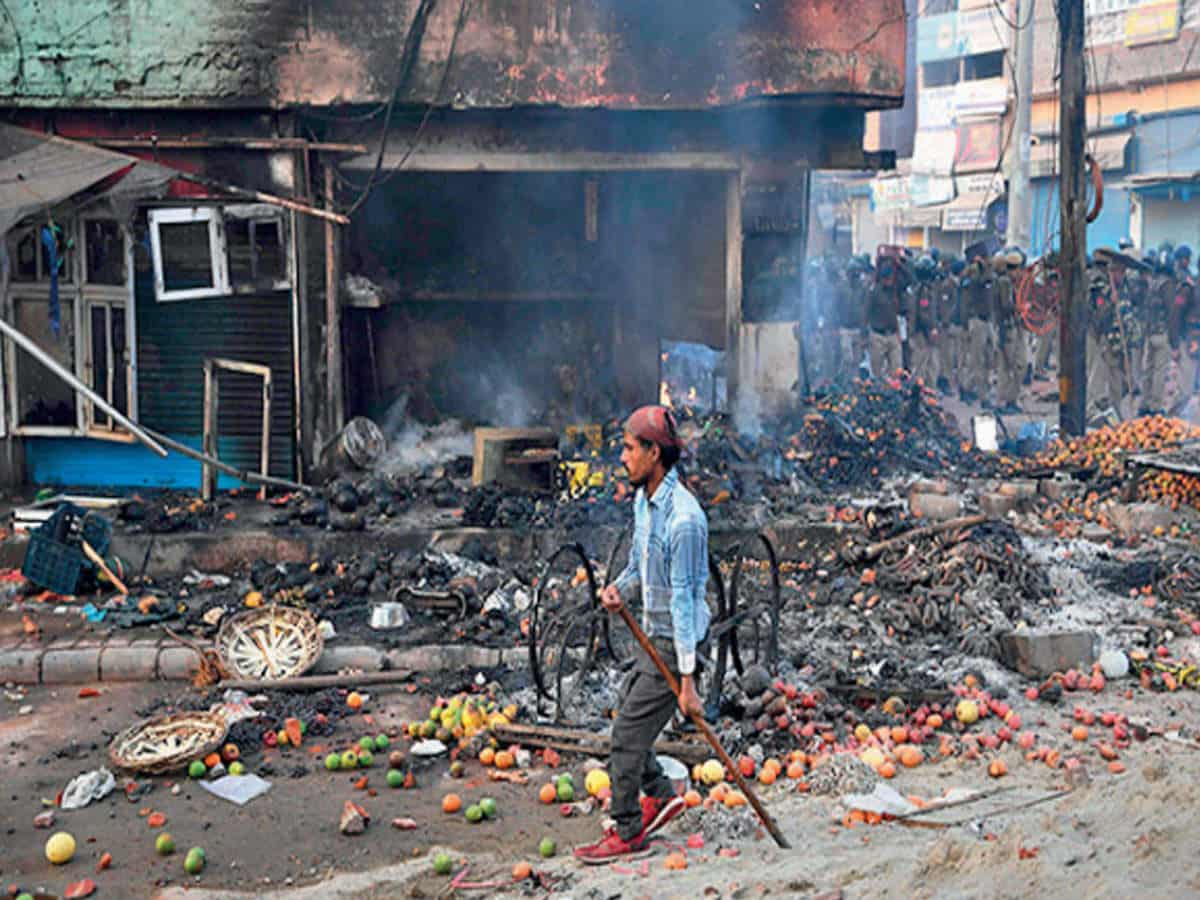