A recent advertisement which was released by the yoga guru Baba Ramdev’s Patanjali brand of the products on national television, which depicted the holy Cross while further urging Indians to boycott foreign products, has now left the Catholic community in Mumbai fuming.

Stating that these acts might incite hatred against the Christians and also lead to attacks on churches and the Christian institutions, the Indian Christian Voice (ICV) has now written to President Pranab Mukherjee, Prime Minister Narendra Modi and also other departments while seeking a ban on the commercial. 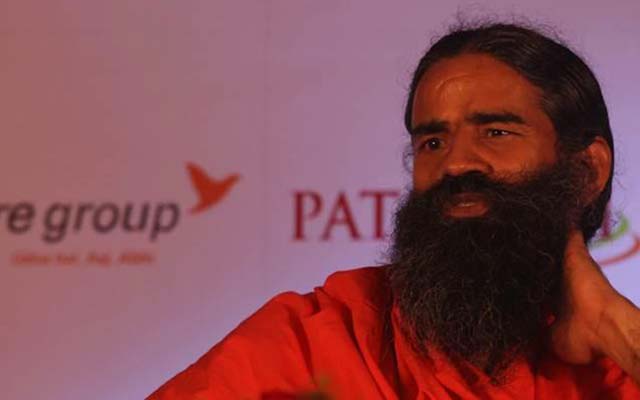 ICV president Dr Abraham Mathai, said that, Baba is resorting to divisive politics in the name of religion.

This commercial has all the potentials to further destroy the moral and secular fabric in India, which would also disrupt communal harmony.

“The Christian community has no further objections to the boycott he seeks, but we strongly object to the misuse of the Cross in this advertisement. The commercial has been smartly depicting the Cross to show the British rule in India, in a bid to enable Baba Ramdev to propagate his agenda of targeting a particular minority community. Such demagoguery will be the reason for increased attacks on churches,” he added.

However, Acharya Balkrishna, one of the partners of the Patanjali Ayurved, remained unavailable for comment.

Moreover, at the same time, an executive from the Patanjali helpline, also refused to share contact with the authorities.