According to reports, Philippines has won the case against China over South China sea. With this the global diplomatic pressure on Beijing to scale back military expansion in the sensitive area will increase. 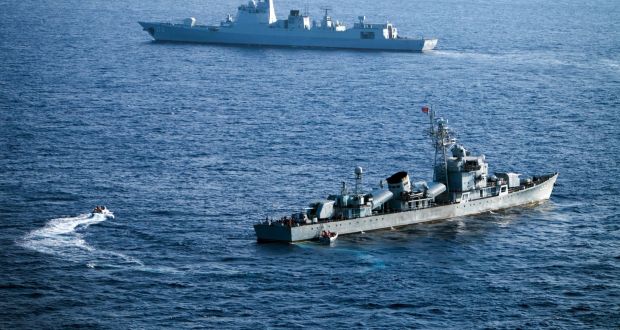 The court said “China has no historic rights over resources in the South China Sea”, ruling in favour of Philippines.

The court further added that certain sea areas are within the exclusive economic zone of the Philippines after the nation contested China’s territorial. On the other hand, China is not ready to accept the ruling given by the court.

Have a news story, an interesting write-up or simply a suggestion? Write to us at
info@oneworldnews.in
Tags
Court featuredhomeews victory

5 things to never say at a job interview