Childfree marriages:- Nowadays, the concept of no kids is much on the rise. No matter what the reasons are, being child-free by choice is working well for many couples, including many celebrity couples like Oprah Winfrey, her partner, then George Clooney and his wife,  and Jennifer Anniston never had plans to raise a child of her own or at least for the time being.

However, if it’s a celebrity, they are not judged, but many are branded as ‘selfish’ for deciding to go child-free.

Moreover, if you really do not want a child that bad but only bring one in the world for the sake of family or you believe you are ‘Supposed’ to, then that would be unhttps://www.oneworldnews.com/wp-admin/post.php?post=141143&action=edit&classic-editorfair to your baby.

Every child deserves to be loved and cared for.

So don’t let your family or society make you feel guilty about the choices that make you happy. In fact, many couples also agree there are plenty of reasons to be childfree. Here are some below! 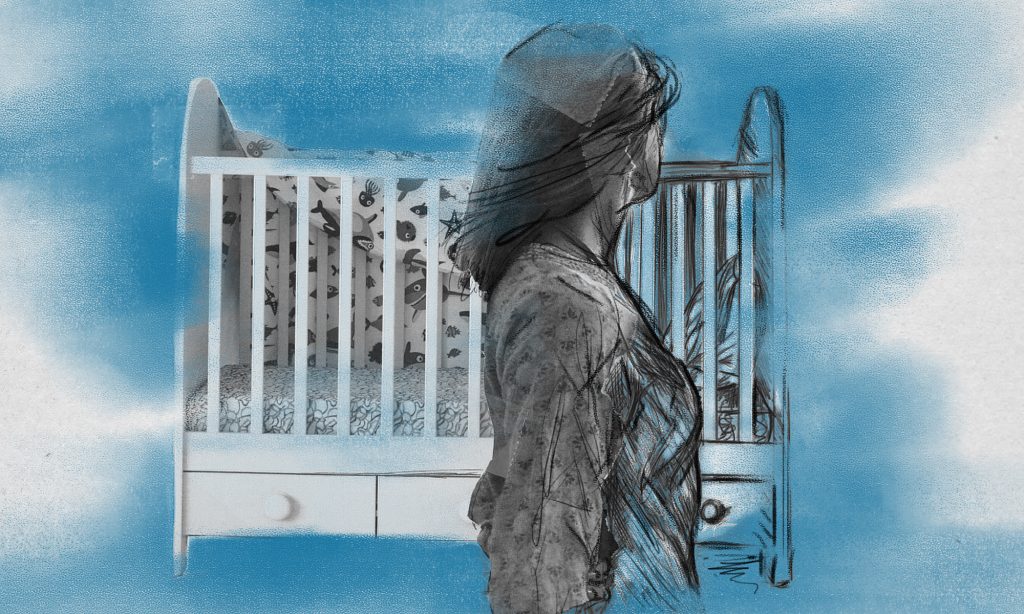 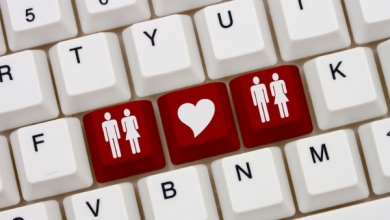 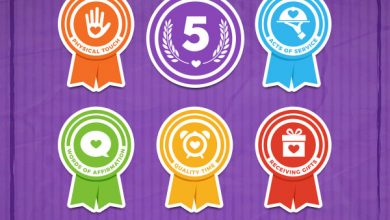 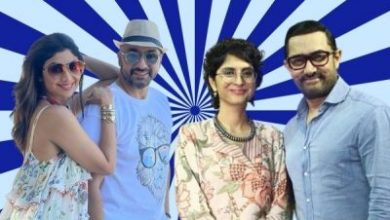 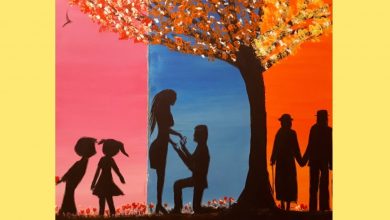 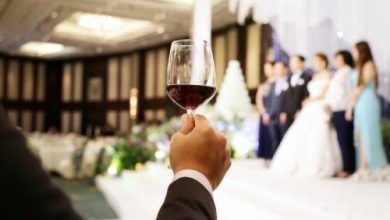 Ex getting married! Here’s why it shouldn’t be a big deal