Here are the 5 best Celebrity Approved Places to Propose BAE

Celebrity-Approved Places to Propose: These days, not only weddings or honeymoons, but the proposal also needs to be fancy and romantic AF. So, who must be better than Bollywood stars when it comes to giving proposal goals?

From Nick Jonas to Ranbir Kapoor, some Bollywood couples had chosen gorgeous and exotic locations for the big day. and we bet, nobody can ever say no to such proposals.

Read More- Pyar with Yaar! What Happens When You Start Falling for your Chuddy-buddy ?

When you think of Chote Nawab proposing to the most beautiful Kapoor’s daughter, classy joins the club ASAP! Saif Ali Khan’s proposal to Kareena Kapoor was all kinds of romantic. Khan chose one of the most romantic places in the world i.e., Paris. The reason behind it was that Paris is the destination where his father, Mansoor Ali Khan Pataudi, proposed to his mother, Sharmila Tagore.

OMG! What a perfect place to recreate and relive the Nawabi proposal. Saif popped the question in front of the Notre Dame Church. Kareena later revealed how she was overwhelmed by the love and it took her 2 days to say Yes! To Khan.

In the latest season of Koffee with Karan on Disney + Hotstar, Alia Bhatt spills the beans on Ranbir’s perfect proposal.

Alia Bhatt teared up with happiness as she let the world know how the choice of place for the proposal blew her mind away! Ranbir proposed to her at Masai Mara in Kenya and we cannot help but smile in awe! Both Alia and Ranbir love the wilderness. Remember the Lion King reference, while announcing the pregnancy news? So, it was not a surprise that Ranbir chose Masai Mara to plan his perfect proposal. “He did not tell anyone. He just carried the ring and he did it in the most amazing place. Masai Mara,” said Alia in Koffee with Karan Karan.

Bipasha Basu and Karan Singh Grover have always been quirky yet lovable couples in Bollywood. Most of you might not know but Karan’s perfect proposal for the Bengali beauty was nothing less than a dream. It was December 31 when Karan chose to present the rock to his lady love at one of the most romantic destinations in the world, Koh Samui, a beautiful island in Thailand. And Bipasha took no time to say Yes to Karan. New Year’s Eve and fireworks, what a perfect display for a perfect proposal. We are sure the palm trees and white sandy beaches made Karan’s proposal more special!

It is not always important to have an international setup to get down on your knees and ask them to marry. A heart full of love and a perfect sunset can also make your proposal special. If you don’t believe us then take some notes from King of Romance Shahrukh Khan. The two started dating in college, and once, when Gauri got tired of Shahrukh’s possessiveness, she went to Mumbai. But our lover boy followed her to the city of dreams. When He finally found Gauri at Juhu beach, where he asked her to marry him.

Indeed, these are some of the best Celebrity Approved Places to Propose BAE. Which is your favourite proposal place? 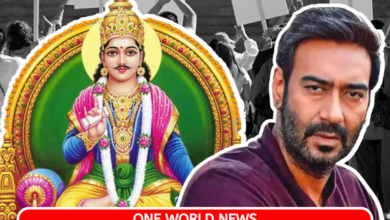 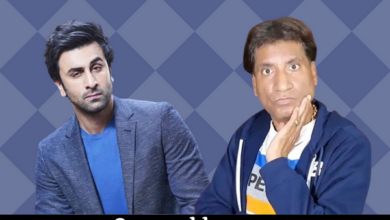 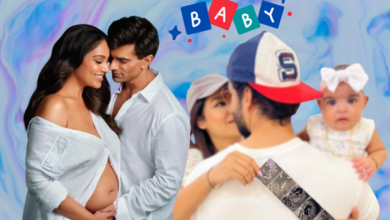 4-Entertainment Update That Ruled Our Feed This Week