Recently, a video went viral on the internet where a reporter asked an elderly resident of Bihar about ‘Vikas’ in his village and his reply was savage.  Netizens are still sharing memes, and calling it the cutest video on the internet.  The video was posted by a Journalist on Twitter on October 15th. Several users posted laugh emojis. A Twitter user wrote Vikas is giving only special appearance in Bihar. That’s why few people couldn’t see it as they were outside. Clearly, the elderly man misinterpreted Vikas, but his response has left social media in splits. Well, we enjoyed it too.  But there was one more thing that caught our attention.

The reporter asked the resident’s name, and then he went on to ask his caste. Like, seriously? Okay, it was a candid conversation, where the reporter wanted to understand the ground story from the people of that village, but was it valid to ask his caste during live reporting.  We agree it wasn’t asked intentionally, but this shows how deep-rooted caste system we have in India. In an era, where we talk about “Caste matter nhi karti hai”, deep down we know it’s there and will always be there. It is in our system and we have normalized it. This conversation is very candid and natural, but the mention of caste in the video shows we are okay asking and glorifying caste in our society. But when it comes to elections, the caste highlight isn’t a new thing in our country. Over the years, we have seen how it has become one of the most important factors to collect votes in elections.

Read more: Why are we saying ‘Rape of a DALIT woman”? Decoding the intersection of Caste and Gender-Based Violence

India’s saint and poet Kabir sang – Jaat Na Pucho Sadhu Ki, Pooch lijiye Gyaan ( don’t ask the caste of a saint, imbibe the knowledge). But when it comes to India, it is the most asked question, especially during an election.  The caste system is a bane for Indian society. It divides Indian society into sects and classes. Even today, it plays a vital role in our society despite the growth and civilization.  During an election, caste plays an important role. A candidate’s caste is by political analysts, strategists, and by voters.  Vote banks are built on the basis of caste in India.

Building a caste profile has become an integral part of Indian politics. The scenario wasn’t the same in the newly independent India when democracy was less mature.  But today, we get the caste–wise break–up of the candidates fielded and candidates who win the elections. It matters in the selection of the candidates. In fact, it also shapes the content of the poll campaign speeches. Today no party ignores caste factor as it influences the voting behaviour and creates vote banks.  No matter how toxic this practice is, and how this practice continues to divide us, it is and will remain an important factor in Indian Politics. 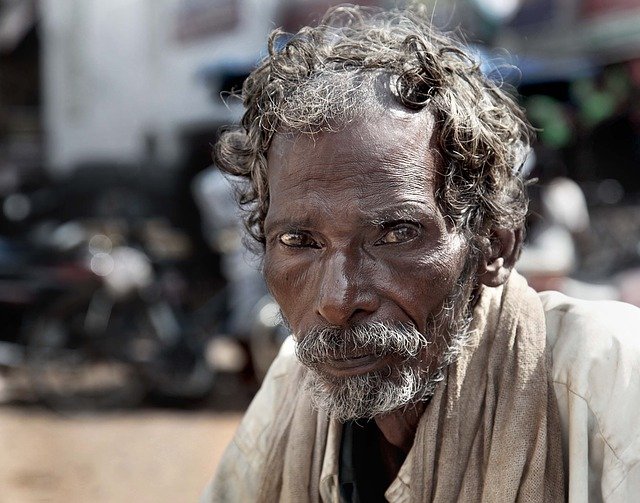 In recent decades, with the growth of urbanization and the spread of secular education impact, all caste has declined. In cities, people of different caste live side by side and inter-caste marriages have become common. But things have not completely vanished.  The caste system has a deep impact on all of us.

Talking about Caste discrimination, it is not only limited to rural areas, but it is also evident in metro cities too. When we say caste free India – We have a long way to go. We decided to speak to around 20 people in Delhi and asked them: Are they comfortable sharing their utensils with their house help or they keep separate utensils for them? 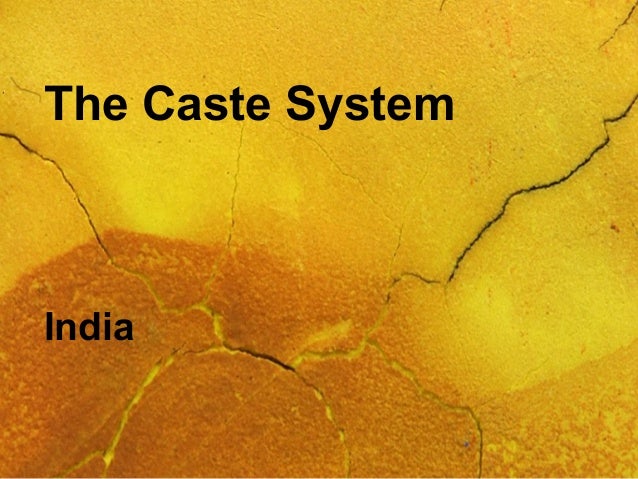 We were shocked to know the results. 18 people out of 20 said they won’t be comfortable sharing the same utensils with them. They are friendly with them and respect their profession but when it comes to utensils, they weren’t that comfortable. Now, this clearly shows no matter where we live, wherever we go caste is firmly implanted in our systems.  Here is a report that gives an insight into how the caste system has a tight grip even in urban India.

Caste and Role of Media

Why this video caught our attention? Because asking caste has been normalized. Kaun jaat? Why was it even supposed to be asked? It was indeed irrelevant. As a journalist and people with creative instincts, we need to be casteless to fight inequality in our country. We know it is important to destroy the caste system from the country else it will destroy India. At a time, when we see a lot of violence against Dalits, is it okay to highlight caste in every discussion? Why do we need to discuss it? As a Journalist, when we normalize concept, then just think how firmly it is implanted in the citizens of this country.  It is media that precisely controls every movement in society. Media plays an important role in shaping the young minds of any country.  Media influences an individual’s decision making power. Remember what media sow in the morning is harvested by society in the evening. What media serves us  becomes the basis of our judgment on anything and everything. Let us not normalize it in our discussions, it will only destroy India.  Crime against Dalits are on peak. Despite many movements and protests, we come across some horrific incidents, where people from particular caste are targeted.  In India, it is difficult to escape from the shackles caste. But atleast, journalists are expected to do casteless reporting so that we can help a few set of people who are working towards caste free India.

Let us know in the comments section what do you think about this?