With no background to artifacts and background to frivolous complaints intended to intentionally malign the reputation of IMG Ventures promoter in public domain which has been doing rounds in social media has left no option but to defend the promoter’s respectable position in society. Also there is a direct attack on IMG Ventures ongoing show : Mr & Miss Asia Glamour 2020 which during these Covid times is actually getting stronger and getting far reaching online & social media visibility.

Read more: Death of Sadia Dehlvi marks ‘End of an Era’, a woman who weaved magic with her words! 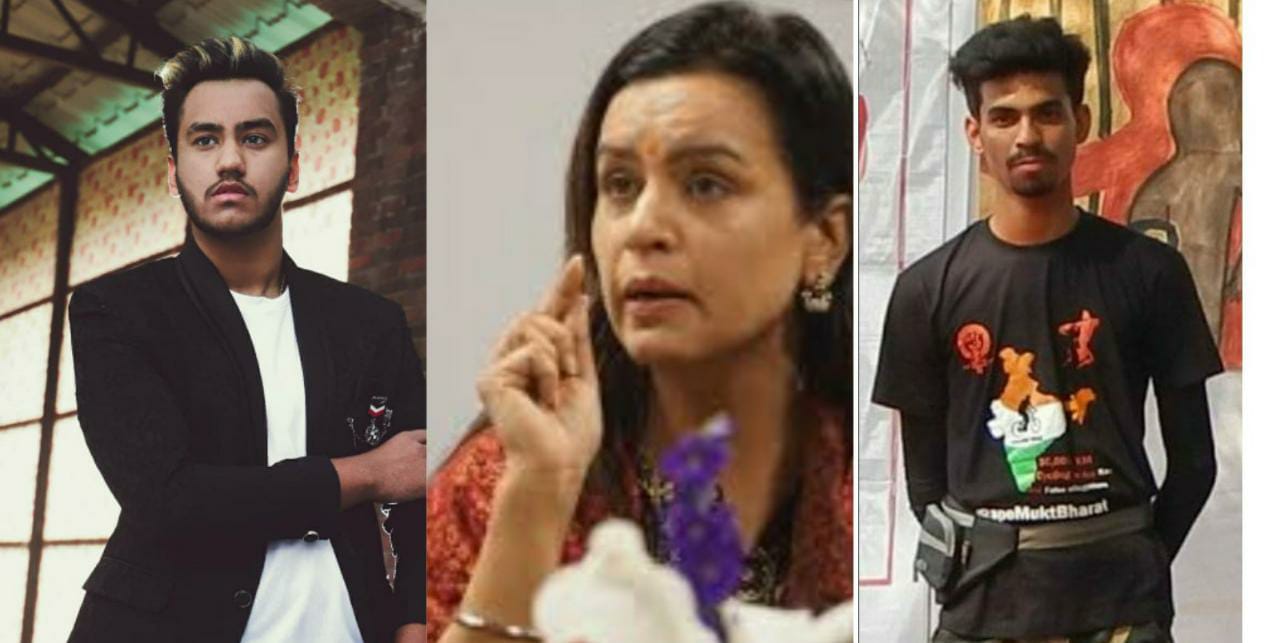 Detailing on the case, Advocate Ajay Chaudhary said, “Law is there to protect people and any blackmailing or conspiracy in the name of cyber bullying isn’t tolerable, criminal defamation case under 499, 500 IPC is filed in Panchkula (Haryana) court today against all 3 accused named Yogita Bhayana, Piyush Monga, Deepanshu Menaria, Give signs of Civil defamation of claim of at least Rs. 1.5 crores.“

Legal notices were also issued in past to the 2 accused  but that engaged them more over negative trolling and harassment to Sunny Verma.

IMG Ventures is known to be one of the leading companies in india that trains fresh models. The company was getting trolled for the last 2 months. Two female employees were also threatened, harassed under same case by all accused, say the filed case details.

Sunny Verma  said,  “Everyone knows that This Bullying and harassing people from Glamour industry and bollywood industry is becoming business and trend of people these days. I respect law with stand by it strong faith for that and  in no way in the name of NGO, I will bow my head on blackmailing. I will not give up my quest for justice and trolling on social networks can’t deter my determination to fight for truth & justice. IMG venture will serve best and same as always did”

He further said “No celebrity or partner or any associate who are empaneled for Mr & Miss Asia Glamour 2020 have any connection & have no roll with this unwarranted social media & online trolling & this case. All the associations have been on professional grounds with IMG Ventures.”

Kozhikode’s plane crash:  Understanding Why tabletop runway is a challenge for pilots? 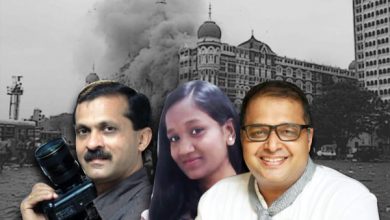