According to a report, Delhi is all set to get women PCR vans for the safety of women in the capital. Notably these vans will have women drivers. Initially thevans will do the patrolling at some places of Delhi and then eventually services would be expanded in the entire capital. 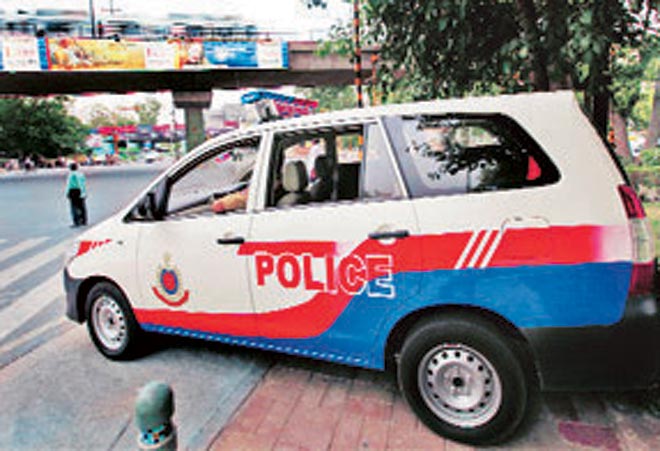 So far 8 women have been chosen as the drivers for these vans. The vans will get started soon and according to an official, these vans will first serve at the places nearby India gate and Vasant Kunj and then a report would be developed on the basis of which these vans will start functioning at other places also.

Notably now driving license would be important for all women, who are willing to get job as Delhi Constable.

Have a news story, an interesting write-up or simply a suggestion? Write to us at
info@oneworldnews.in
Tags
capital Delhi featuredhomeews