Is Biking your passion? Here is a list of Top Café Racer

Born in the streets of old London in 1950s, the cafe racer culture shaped motorcycle movement around the world. No other motorcyclecompares to the thrill of riding a retro cafe racer. The spartan appearance and aggressive styling of cafe racers have made them the most revered and distinctive motorcycles around the world. 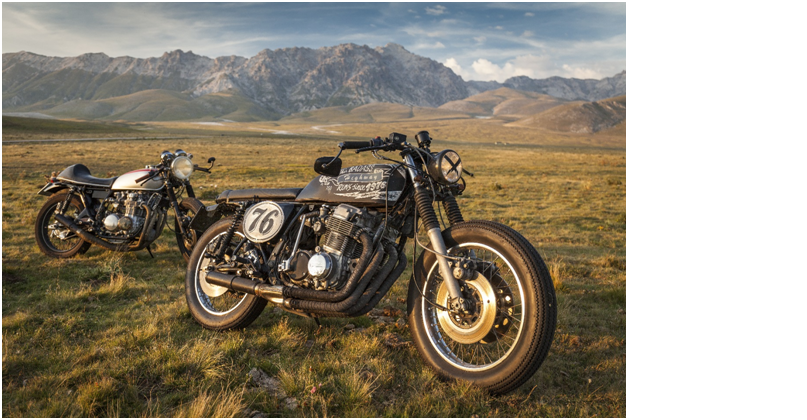 The cafe racer movement which began in London in 1950s has developed into a subculture encompassing a desire for speed, a love of rock and roll, and ultimately an enduring love for a motorcycle that’s being revived worldwide.

While being a niche segment of motorcycles in India, the latest range of cafe racers are re-defining the motorcycling scenario in India. If you are a bike enthusiast who is looking for purchasing a cafe racer, here is a list of five top bikes in India for you. 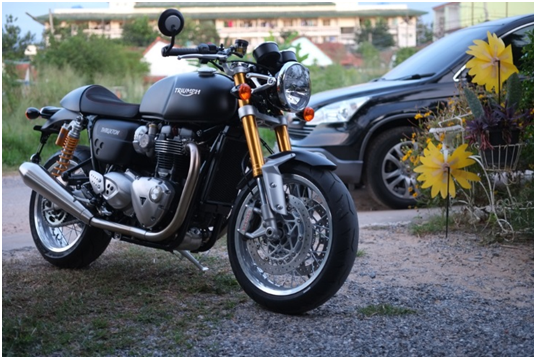 The first cafe racer in India, Triumph Thruxton has become the epitome of this culture in India. The spoke wheels, chrome garnishing, round headlamp, short piece handlebar, side body cowls, and single seat make this bike a sight to behold.

In addition to its breath-taking looks, the bike contains a four-stroke, air-cooled, parallel twin 850cc engine. The engine can deliver 61.1 Nm torque and 60.7 PS of power. Thruxton’s engine coupled with its twin cylinders and five-speed gearbox puts up an excellent performance even at high speeds. 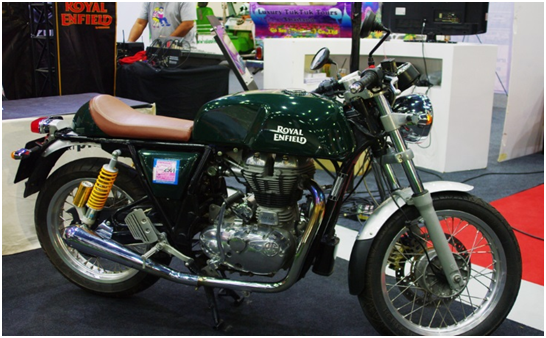 Royal Enfield Continental GT 650 is one of the most eye-catching designs available in the line of cafe racers in India today. Its short handlebar, rear set foot pegs, rear cafe cowl, chrome fender, and round lamp gives it an authentic cafe racer look.

In addition, the Continental GT also getsPirelli tires at both front and rear,Paioli gas charged shockers at the rear and Brembo disc brakes, all of which ensure the fact that it is a premium motorcycle. 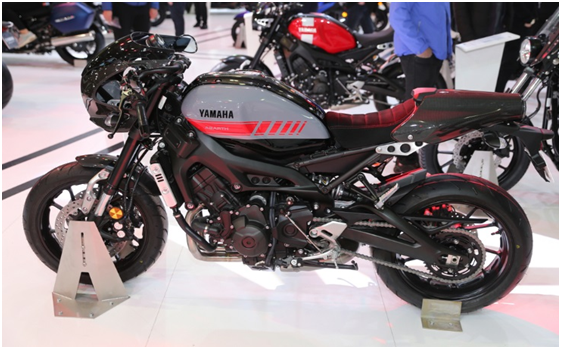 Yamaha XSR900 Abarth is a limited-editioncafe racer based on the technical designs of Yamaha and powerful engine of Abarth. It is a high-performance, light-weight retro special which is a perfect blend of cool cafe racer looks and grunts of a sport bike. 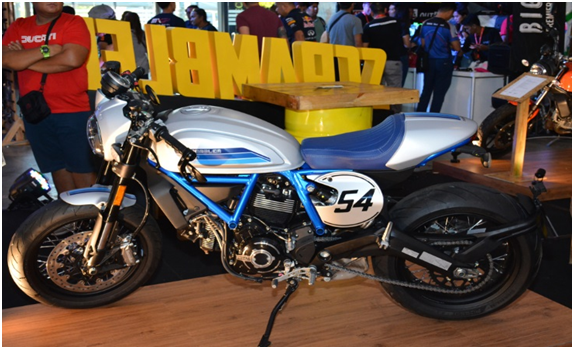 With a design of retro cafe racers and 21st century Ducati engine, the bike is a cool-looking powerhouse in every bit.

The bike flaunts a classic humped seat, termignoni exhaust, glossy black cowl and anodized black cover with a minimal front fender. Also, to pay homage to Bruno Spggiari (legendary Ducati racer), there is a board on each side of the bike with number ‘54’ written on it. 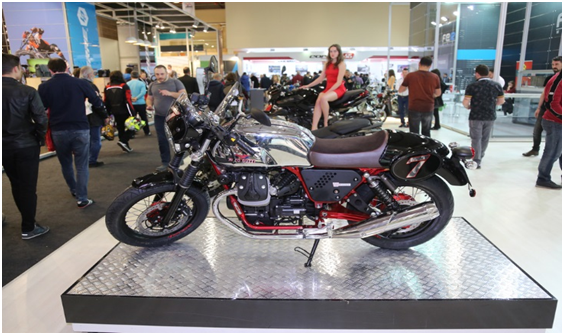 One of the most under-rated motorbike in the list of cafe racers, the Moto Guzzi V7 II Cafe Racer is the premium and quality motorcycle present in the Indian cafe racer market.

The silhouette and design of this bike are of an authenticcafe racer. Its rear cafe cowl, shortened handlebars, round headlamp, single seat, spoke wheels and the blackened engine provides it a classic cafe racer touch. Moreover, the bike also flaunts a touch of exclusive features that offer it a sportier look.

Explore the Unknown on Your Dream Bike

Well there you have it – a list of the most fantasticcafe racers in India. We are pretty sure that you have picked up your favorite one! But before you make the purchase, here is a last piece of advice for you – buy motor vehicle insurance policy at the earliest.

Purchasing a motor vehicle insurance policy is a mandatory step you need to follow according to the Motor Vehicles Act, 1988. It can financially safeguard you and your beloved cafe racer from the costs of unforeseen eventualities on the road. Reputable insurers like TATA AIG General Insurance also offer additional features with their motor vehicle insurance policy which include:

Your bike isn’t just a machine; it’s your best friend! So, take care of it.

Chai Story Cafe Review:  Every ‘Charcha’ in India is incomplete without a perfect Chai