Imagine when you are probably the fastest person in the world with records that no one might ever break and yet you feel that you were not fast enough. Yes, that is exactly how Usain Bolt feels. 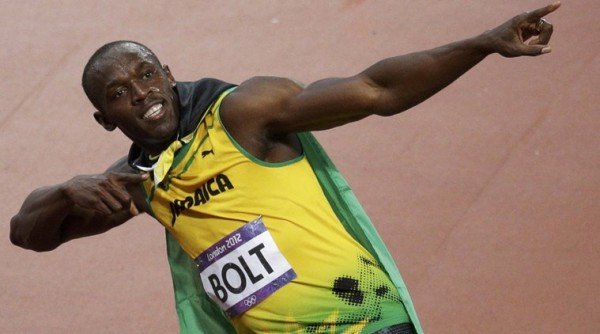 After the race, he said- “I felt good, But when I came into the straight my body wouldn’t respond to me. I really wanted to run faster.”

He also added that- “I think it would have helped if I had someone in front of me.”