Bollywood Sequels that made us felt Akhir Kyu Bana Diya?

You cannot deny that few movies in Bollywood have a true fan following and with time they have become cult favorites. However, not every film deserves a sequel, no matter how well the original film was received. Some movies are so bad that we end up questioning why the producers and director thought it would be a good idea to take it out. Here are the following movies that were not required at all.

Hera Pheri has become a cult classic over the years. The film was truly a gem as it portrays the reality of life with a little humor. It has also been voted as the best Bollywood comedy film. But, then Phir Hera Pheri, did not even touch the level of its first movie. The soul of the film is lost in this movie. The humor is not there and a few lines were nice but not entertaining. 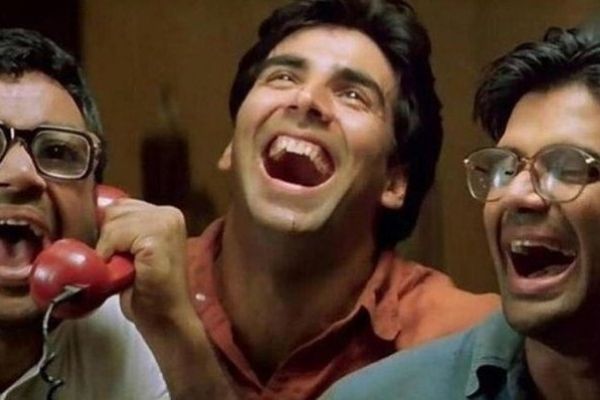 Welcome, no doubt was a hilarious movie. And we still count it in movies we might re-watch. The characters of Majnu Bhai, Dr. Ghungroo, and Uday Shetty were well received by all. However, Welcome Back was an utterly disappointing and wacky one. The start cast did overacting and jokes did not hit the mark. It was just a masala movie with action and John Abraham showing off his body.

Love Aaj Kal was a good movie and with a real love story. However, Love Aaj Kal 2 tried to explore the conflicts of relationships but somehow didn’t work out well. It failed completely because of a confusing storyline. Also, Sara Ali Khan was loud and did overact. Kartik Aryan too was disappointing.

4. Once Upon a Time in Mumbai Dobaara 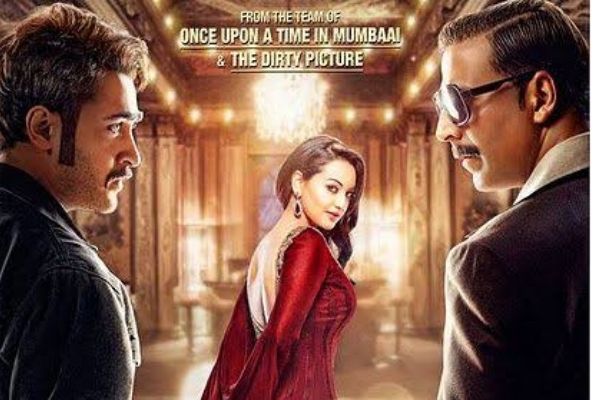 Housefull was fine and Housefull 2 ​​was a huge commercial success but what was Housefull 3 the same? Not that we come to expect a Satyajit Ray brand of cinema, but does it make sense occasionally? Housefull 3 failed to generate any laughter. The movie has WhatsApp forwarded jokes and nothing worthy at all.

Dhamaal was very good and funny. With a good story and a social message. But with Double Dhamaal and Total Dhamaal, you can only question its existence and why was it so extra? Despite a stellar star cast, the film’s plot and narrative are clumsy and fail to impress. While there are some dialogues and scenes that deserve a few laughs, the rest of the film gets tiresome.

The pairing of Bobby and Sunny Deol made us laugh a little. The first part also got a good response from the fans. However, we didn’t need sequels 2 and 3 for this film. The comic caper is rather forced and hence becomes unbearable.

Koi Mil Gaya to Krrish 3 These films are considered to be a series of superhero films. With action stunts and visual effects, the film has managed to garner audiences. However, the film is losing its essence with every sequel.

Baaghi was a good film with a good story. However, along with 3 sequels, the film garnered attention mainly because of Tiger Shroff’s stunts and action. With Baaghi 4 in the line, we wonder what more we have to see in it.

The first race movie wasn’t that bad. The songs and star cast of the film did a great job. While we didn’t even notice that the film now has three sequels. But, we all remember that “our business is our business, none of your business.”  The film has a stellar star cast the all they did overact. The film was lengthy and the plot is clumsy.

Sukesh and Jacqueline Viral Picture row : Will Bhaijaan come to her RESCUE?