After quite a dull month for movies because of the worsened COVID situation, June comes with a lot of hope and films for the cinephiles. There are Bollywood Movies releasing in June 2021, and here’s a list of them all. 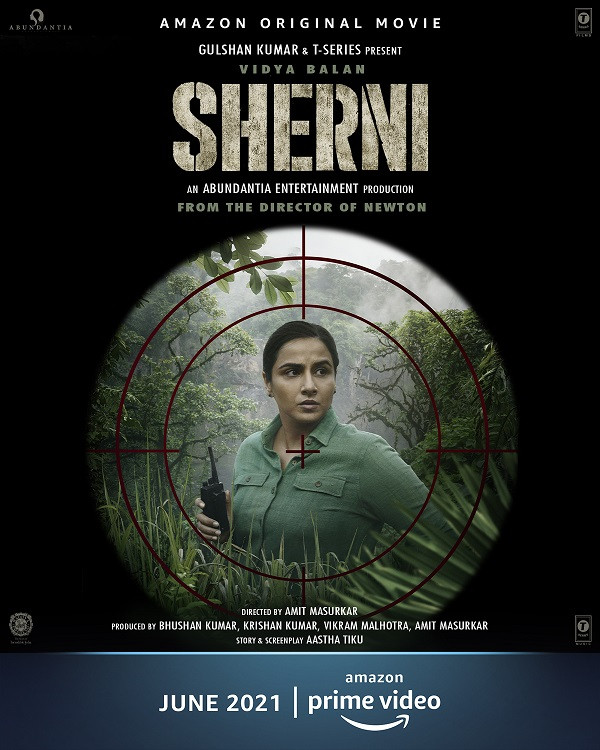 Sherni is a film that tells the narrative of an upright Forest Officer who strives to keep the world of man-animal conflict in balance. Starring Vidhya Balan in a harsh atmosphere, the film looks like a highly anticipated one. The film is directed by Amit Masurkar and can be watched on Amazon Prime from 9th June. 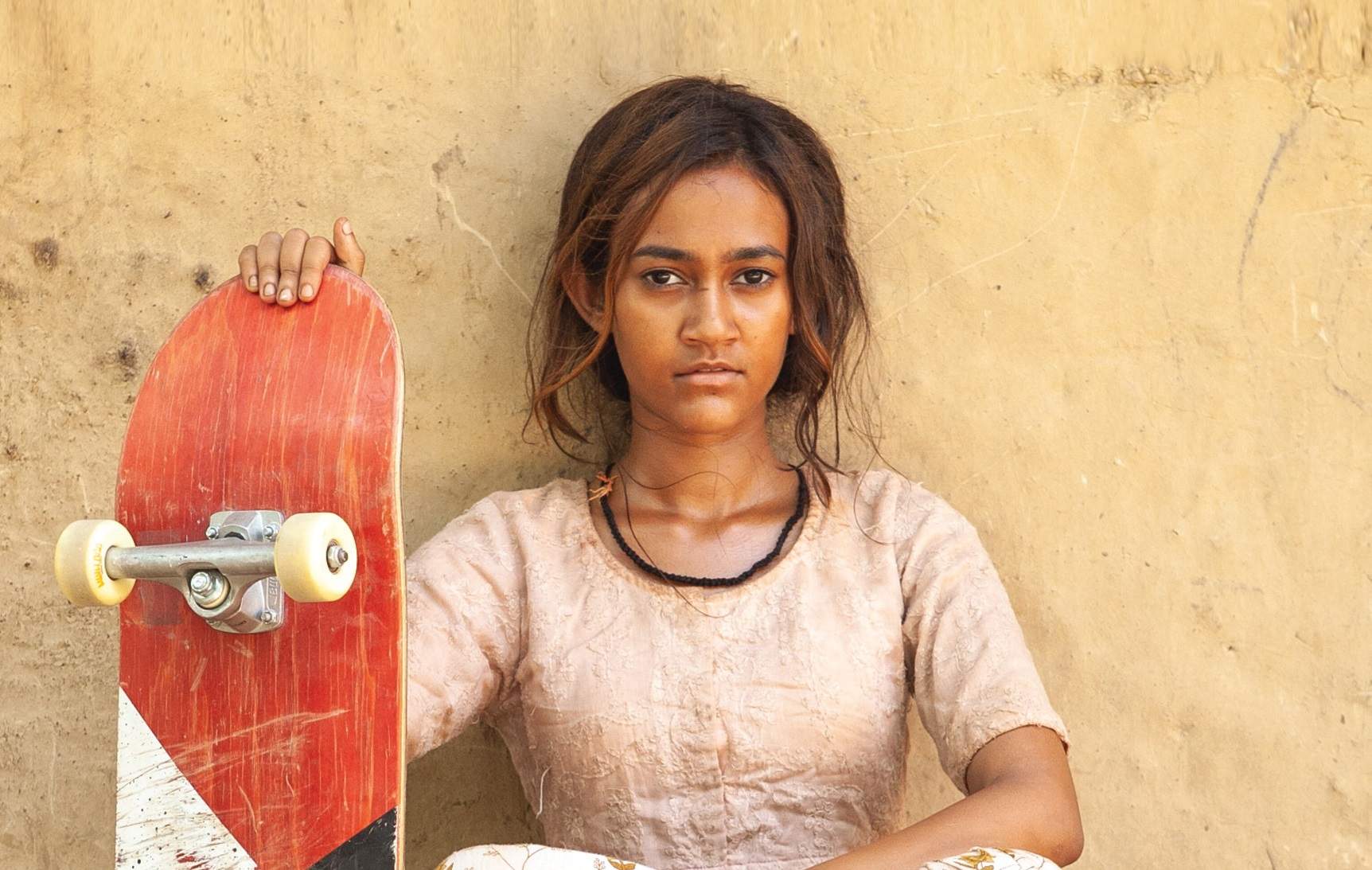 Skater girl is about a young woman from rural India who discovers a life-changing passion for skating. She confronts a difficult path ahead as she pursues her ambition of competing. The film is directed by Manjari Makijany and is releasing on Netflix on 11th June.

Nyaay: The Justice, a biographical drama film based on the unexplained death of Sushant Singh Rajput. Sarla A. Saraogi and Rahul Sharma produce the film, which is directed by Dilip Gulati. Zuber K. Khan and Shreya Shukla play the key roles in the film.

Darbaan is an Indian Hindi drama film directed by Bipin Nadkarni under the brand of Opticus Picture Company. Sharib Hashmi, Sharad Kelkar, Rasika Dugal, and Flora Saini feature in the film and the story of the film is adapted from the short story, Khokababur Pratyabartan written by Nobel Prize winner Rabindra Nath Tagore. 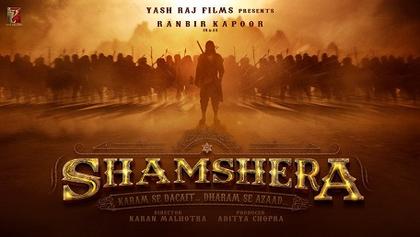 Shamshera is a Hindi-language period action drama film. Set in the 1800s, it is about a dacoit tribe that took control in the struggle for their rights and independence from the British. The film stars Ranbir Kapoor and is likely to come on Amazon Prime.

Bell Bottom is one of the big releases this year starring Akshay Kumar. It is likely to come by the end of June but the dates have not been confirmed yet.  “For the time being, the producers have maintained both the theatrical and digital options for Bell Bottom open. They will make a final decision on the publication of this information before the end of June,” Pinkvilla reported.

When will parents accept their daughter?