Bollywood Biopics In 2022: Here is a curated list of movies releasing this year

Biopics are always based on the lives of those unsung heroes who, in their own special way, have shown extreme bravery but were never known to the world.

Given our history, Bollywood may never run out of stories and has given us many that left us informed and inspired about a person’s life and success while at the same time, stirring up a storm at the box office. Films like Mary Kom, Sanju, M.S. Dhoni, Bhaag Milkha Bhaag, Paan Singh Tomar, and many more not only did a great job in the box office but also brought the stories of inspiring women to the masses.

The concept gives us access to intimate details of that person’s life, and makes them more than just a famous name on the internet.

List of Bollywood biopics in 2022 that you should not miss

Since it will be directed by Sanjay Leela Bhansali, the film is expected to be extraordinary.  Gangubai Kathiawadi was a known Indian criminal, a sex worker, and a businesswoman from Kathiawad and throughout the 1960s, she became an influential figure in Mumbai who controlled a sex racket in the Hera Mandi red light district.

Read more: Neither Flying Jatt Nor Drona! These 5 Superheroes Deserve A Bollywood Break

With so many online posts and comments, we have understood that people are curious to know what made director Sanjay Leela Bhansali make a film on this subject. Bollywood actor Alia Bhatt will be seen playing the role of Gangubai Kathiawadi. The upcoming Hindi-language biographical crime drama is slated to release on February 18, 2022. The film is also set to release in dubbed the Telugu language.s

Ajay Devgn and Emraan Hashmi are also featured and will make an appearance in an extended cameo. 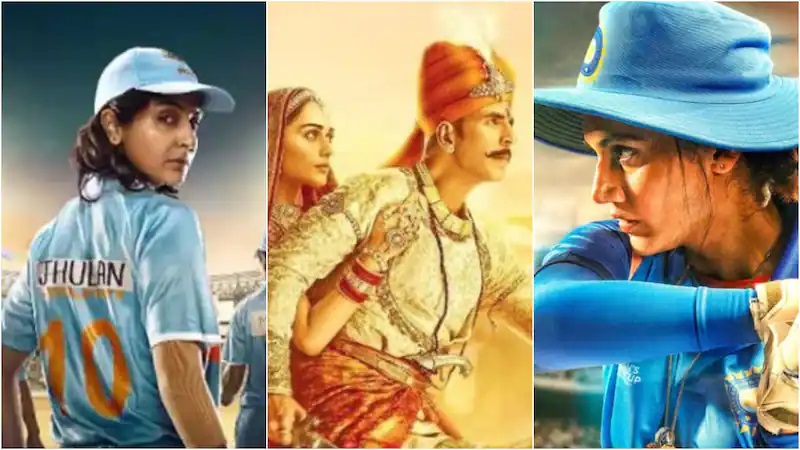 The biographical sports drama is based on the life, achievements, and struggles of Mithali Raj in male-dominated sports. Mithali’s character will be played by Bollywood star Tapsee Panu and Mithali herself will be essaying her character in the movie, as per the interview.

The former ODI captain of the Indian women’s cricket team has made records for her 50s and has also surpassed the 10,000-run mark becoming the highest scorer in women’s cricket. She is known to be the most experienced women cricket player so there will be a lot of pressure to play her on-screen. The film is produced by Viacom 18 Studios and directed by Rahul Dholakia and is scheduled to be released on February 4, 2022.

Another biopic on former Indian women’s team captain, Jhulan Goswami which will be played by Anushka Sharma who is making a powerful comeback in films after a long wait. In the film, Anushka Sharma will be essaying the role of Jhulan Goswami. Fans reacted and showed excitement to the actress’s new project on Twitter to watch the upcoming sports drama.

Read more: Chop-Off Locks For An Altogether Different Vibe! Which Hair Trend You Are Wearing in 2022?

The biopic is about the journey of Goswami starting from her hometown in Nadia district to reaching The Lord’s where India shone in the women’s World Cup final. The movie is slated to stream on Netflix but the final date of the release is not known yet.

Also, there have been talks of PV Sindhu’s biopic which will be played by Deepika Padukone but the date of release of the film hasn’t been announced yet.

Ajay Devgn-starrer “Maidaan” is a biopic that is set to open worldwide on June 3, 2022. The producer of the film is Boney Kapoor who has produced several films like “Mr India”, “Wanted” and “Mom”.

Ajay Devgn will be seen as Syed Abdul Rahim and the film is based on the golden years of Indian football. 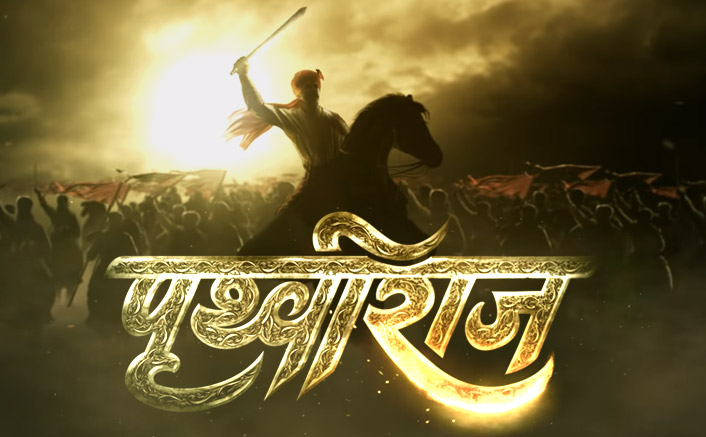 Akshay Kumar in Prithviraj, a biopic on King Prithviraj Chauhan was scheduled to release last year however, it was postponed to 21st Jan 2022. And, now according to the latest reports, the release date reportedly pushed once again. The film will also feature Manushi Chhillar as Sanyogita.

Sam Bahadur is a biopic on Field Marshal Sam Manekshaw Directed by Meghna Gulzar with the movie stars Vicky Kaushal as Field Marshal along with Fatima Sana Shaikh and Sanya Malhotra. Last on the list we have the upcoming war biopic Tejas, starring Kangana Ranaut, which is a story of Tejas Gill, a brave and fierce Air Force pilot directed by Sarvesh Mewara and produced by Ronnie Screwvala.