Mumbai witnessed ‘The Vogue Beauty Awards’ 2016′ last night at Taj Land’s End hotel where many Bollywood icons were seen adding the glamour to the night.

You must have noticed the Katrina’s abs in the recently released song ‘Kaala Chasma’ and the lady couldn’t stop showing off her waist at the awards last night too. 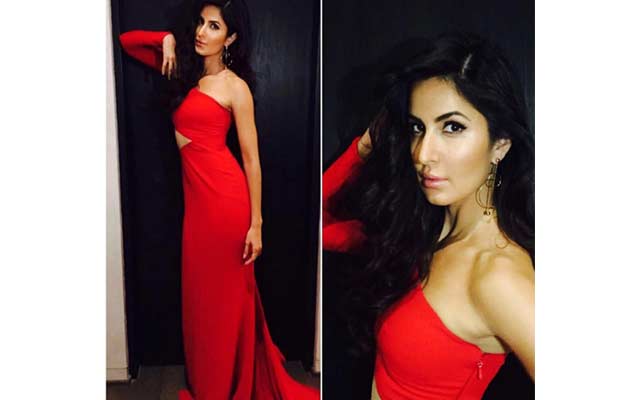 Dressed in a red one shouldered long gown by Romona Keveza , she looked every bit of a chic woman. She must have been on cloud nine these days as after winning audiences appraises for her moves in the song ‘Kala Chashma’, she was rewarded with the ‘Vogue Beauty of the Year’ award.

Parineeti’s transformation is something which everybody is talking about. Last night we saw her in a more formal look in pink top and leather wrap skirt from Madison.

From bagging a role opposite Salman in Dabangg 3, the year seems to be quite lucky for her as she has won the ‘Inspirational Icon’ award at the VBA’ 2016.

Ranbir Kapoor might not like public appearances as much as other Bollywood stars but the actor is in an all different mood these days. We all have seen how well Ranbir has patched up with his Ex Deepika and his boyfriend Ranvir Singh and now he has been awarded ‘The Most Beautiful Man’. Well, things are coming on the right track of our ‘Jagga Jasoos’ actor. 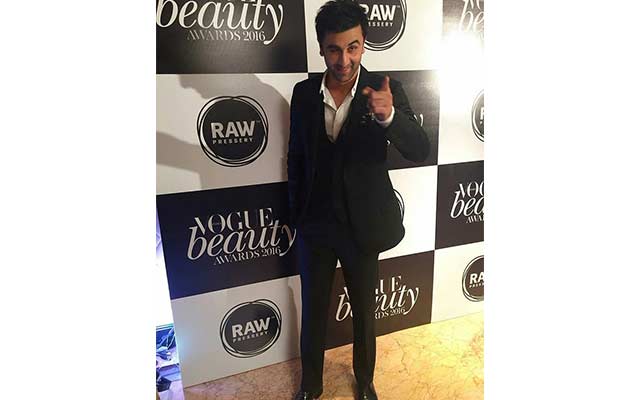 Karisma Kapoor is undeniably an ageless beauty and guess what she has been honoured with the same award last night. 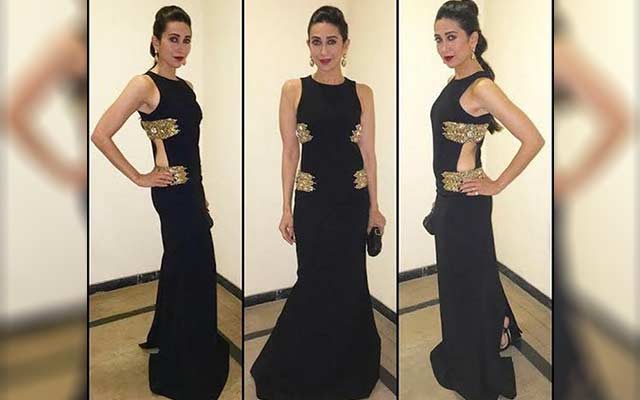 She chose to wear Monisha Jaising black gown with a golden patch work at the waist side and paired it up gold dropped earrings and a black clutch.

Who doesn’t want to work with the ‘King of Romance’. Mahira Khan is that lucky actress ,who after working with the hearthrob Fawad Khan is blessed to work opposite SRK in ‘Raees’ and this Pakistani beauty is surely a ‘Face to Watch Out for’ and has been rewarded with the same award at VGA’ 2016. 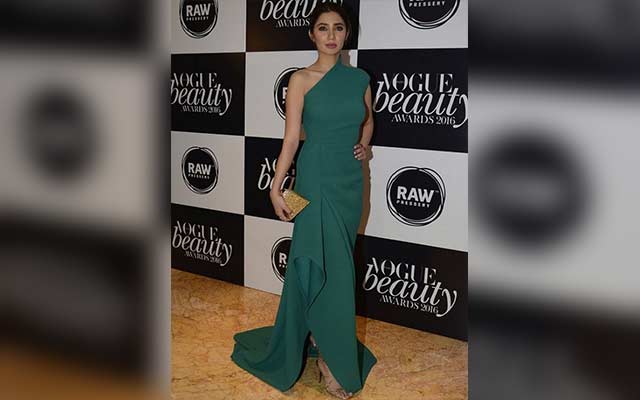 She wore a green colored gown by Monisha Jaising and ohh that pyramid clutch grabbed the whole attention.

Radhika Apte too was honored with the ‘Flawless Face’ last night.

Among the others who attended the event were Aditi Rao Hydari, Ileana D’Cruz—– 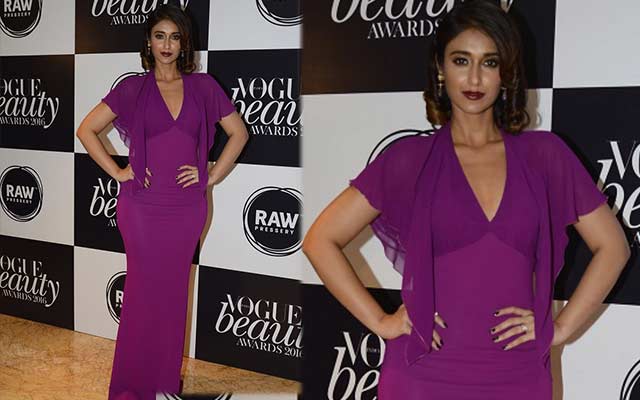 Have a news story, an interesting write-up or simply a suggestion? Write to us at
info@oneworldnews.in
Tags
Fashion featuredhomeews

Vasundhara Raje: Rajasthan is not just about forts