Zakir Khan turns a year older: Here are 5 heart –melting quotes from him

Zakir Khan has turned a year older today. Well, this man doesn’t need any introduction. Currently, he is ruling young hearts because of his brilliant comic timings and of course, because of his soul stirring shayari. His Haq se Single and Shaqt Launda is taking the internet by storm. 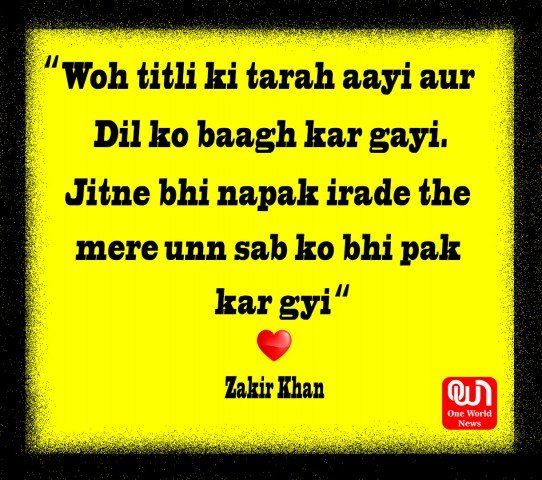 Zakir was born on 20th Of August 1987, in Indore, Madhya Pradesh where his grandfather had moved to from Rajasthan. 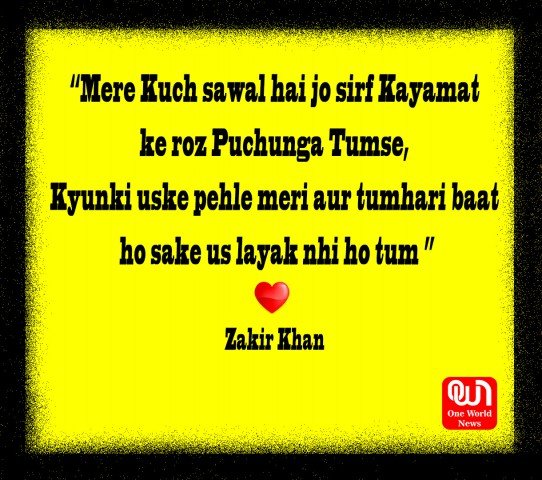 On the birthday of this charismatic man, here we bring to you his five most soul stirring shayari’s. 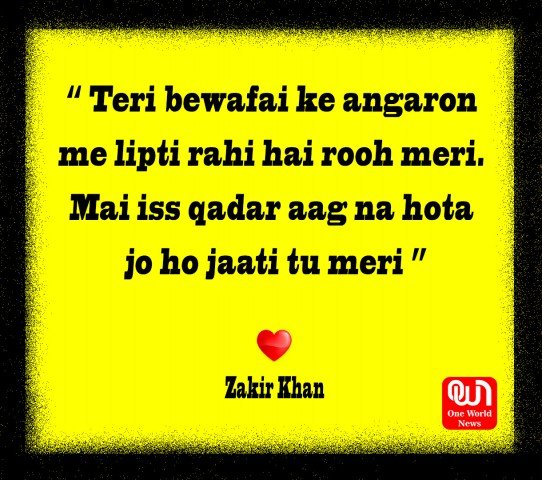 Zakir’s Sun sign is Leo. Zakir’s father is a Music teacher and his mother is a homemaker. Apart from writing, poetry, and comedy, Zakir loves to play sitar. 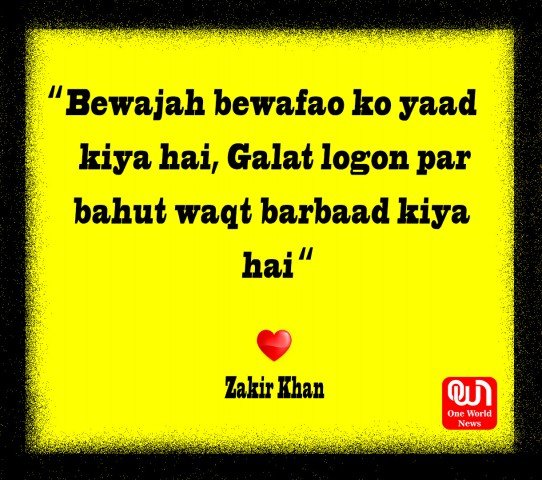 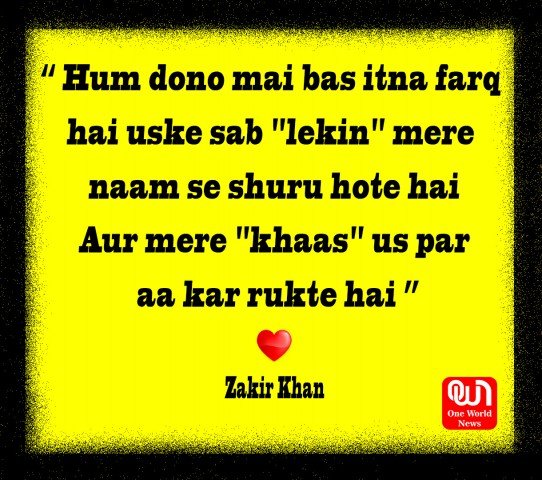 Here are few interesting facts about him:

Aging is beautiful: Grow old and Get Better!