You may have heard about the Super-Spreader Bihar wedding in which the groom died two days after the marriage before allegedly affecting 100 others. If not, let us give you a small detail. A groom went back to his home in the suburbs of Patna from Gurgaon where he worked as a software engineer for marriage. For the first few days, he went into isolation but was later forced to take part in the wedding despite showing COVID-19 symptoms. Family of both bride and groom cited financial loss if the ceremony doesn’t take place on the designated day to not postpone the ceremony.

The groom was reportedly given paracetamol tablets to bring down the temperature on the wedding day. Despite a restriction of 50 people, more than 350 people attended the marriage ceremony on 15th June. 2 days after the marriage, the groom died on his way to the hospital who showed symptoms of COVID-19. Later, the authorities tested all the people who came to attend the wedding. It was reported that more than 100 of them were found to be Coronavirus positive. All the positive people have been isolated.

Read more: ‘Not So Lovely’: The business of ‘skin whitening’ cream

This wedding ceremony is only a drop in the ocean in Bihar. Many such functions are being organized in the state where nobody gives a heck about social distancing, mask and other precautionary measures. It is a tradition in our country to make the wedding as royal and as big as we can. It is totally understandable if a person wants to arrange a big fat wedding with thousands of guests in normal circumstances but now is not a normal time.

The world order has been totally disturbed by the global pandemic COVID-19. More than half of the population was under lockdown a few months ago.

If the government has advised us to invite only 50 people, and follow social distancing norms, why are we not following it? More than the government’s guidelines, it should be our conscience to not be a part of such gatherings. When the same government asked us to bang the Thali or light up Diyas, did we not follow them? Most of us did. 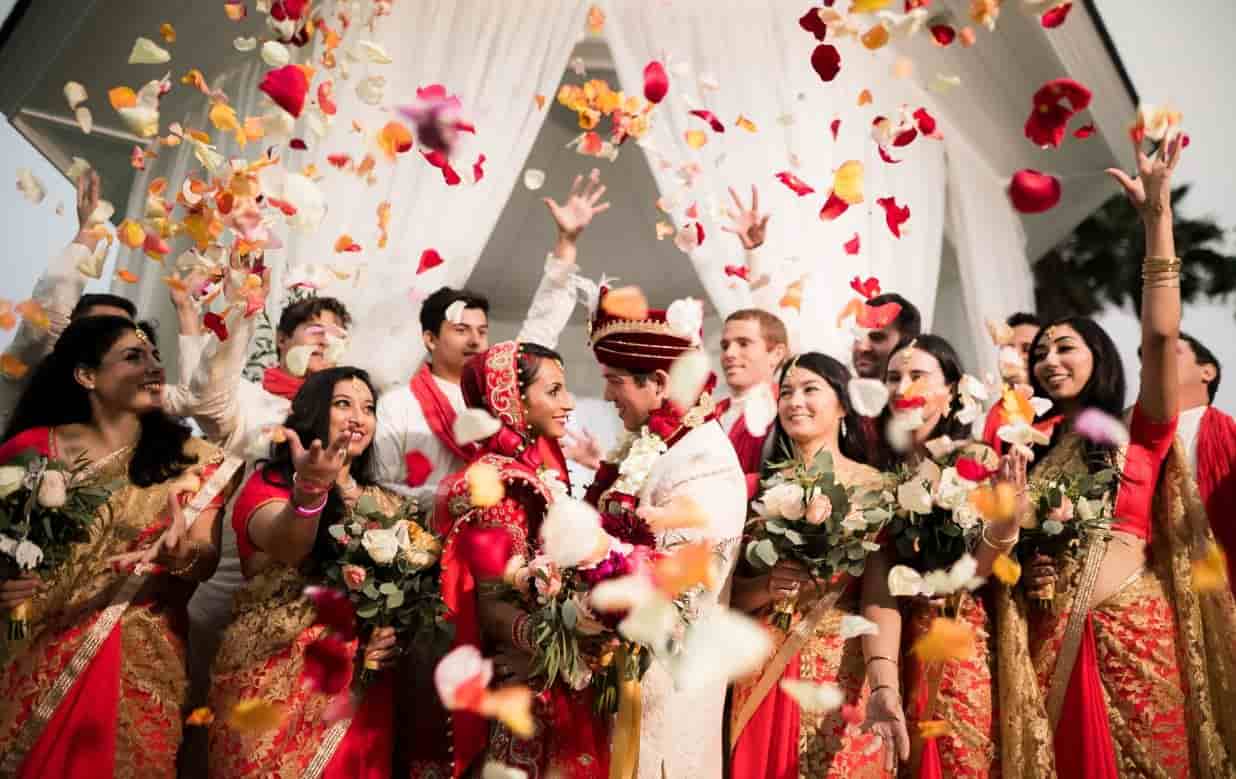 Social Distancing still the only to stop the virus

We should understand that none of the vaccines has made it far enough to come out of the trial stage. The only way to stop Coronavirus is to break the chain by following social distancing and other norms. Weddings are a very important function in people’s life. It is almost mandatory for every invited guest to attend the wedding to maintain a good relationship with the host. But in these extraordinary times, we should understand we are actually doing a service to humankind by not going to such functions. We should not feel ignored when someone doesn’t invite us in any function these days as time calls for it. Also, hosts should not have hard feelings against those who do not attend the ceremony.

People arrange big fat weddings so that the ceremony becomes the talk of the town and they can feel proud of the ceremony. In the case of Patna, the wedding made such big news that it was not just covered in national media but also in International media –Fox6now of US, nzherald.co.nz of New Zealand, news.com.au of Australia, USA today of United States, and many more. We wonder how the family of both groom and bride are feeling now. 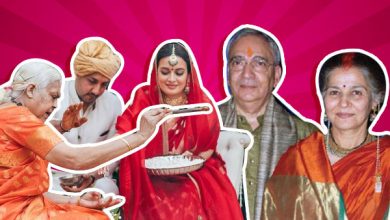