With Lalu, Ram Vilas Paswan and Nitish Kumar ageing, the most politically active state is searching of New Leaders!

Bihar has always been an interesting place for politics. You will get politically opinionated people at every nook and corner.  Bihar is one state where youth and elderly are equally interested in politics.

However, a void of political leaders could be seen as the Nitish Kumar has lost his charm, Lalu Prasad Yadav is serving sentence and Ram Vilas Paswan isn’t energetic enough to reach the corners of Bihar in the raging sun or waterlogged roads. With 3 political stalwarts losing their will to fight on the grounds because of their age, a vacuum is created.

People in Bihar are now looking for options and new faces who can talk about their issues. The next heir of Lalu Prasad Yadav, Tejasvi Yadav (former cricket player) has emerged as the prominent face of opposition in the state. Another political heir, Chirag Paswan (former Bollywood actor) has also made his name in a limited period of time as the President of his father’s Lok Jan Shakti Party.

What new age leaders are doing?

Tejasvi Yadav is a lot more active on Twitter but his critics accuse of him being limited to social media and not reaching masses on the ground. The biggest challenge for Lalu’s son is to handle the image of Jungleraz or Gundaraj which Rashtriya Janta Party got during 15-year power in the leadership of Lalu Prasad Yadav. Yet,  caste politics is prominent in Bihar, 17 to 18 per cent votes for RJD is cadre due to Yadav caste. Tejasvi is fighting another battle within his family.

Chirag Paswan will always be seen well dressed, mostly in a suit or in a blazer and with well-groomed hair and beard. Still, the English-speaking and flamboyant image of Chirag lacks the ground connect. His father had a ground connection with the people within the Paswan community and other community. He could be a future leader of Bihar and there is no doubt about it, but for doing that, he has to get a tight grip amongst the rural population. Also, the junior Paswan needs to be careful in the internal conflict of JDU and BJP.

Prashant Kishor became second in command of the Nitish Kumar’s Janta Dal-United but due to confrontation and closeness with Arvind Kejriwal, he was sacked from the party. The mastermind of strategic politics who helped Narendra Modi in 2014 and Nitish-Lalu alliance in 2015 to gain power somehow seems to have lost his plot.  There were rumours that he could make a strong third front with Arvind Kejriwal and Kanhaiya Kumar, but we never got to know more about it. 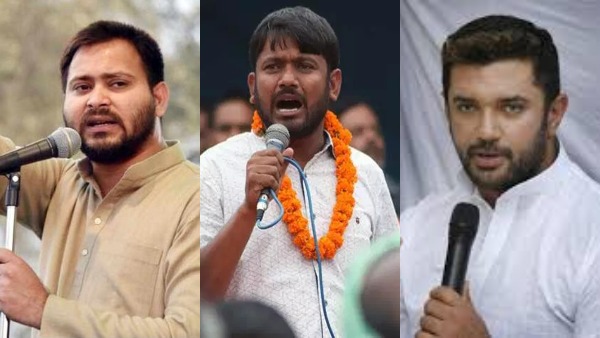 BJP has found a new face for Bihar

BJP has found Nityanad Rai as its new hero of Bihar and sees him as the new party-bearer in the state. Nityanand Rai is being promoted by the leadership of Amit Shah and Narendra Modi and Sushil Modi is being ignored looking at the age of deputy chief minister of Bihar. If not in 2020, then in 2025, Nityanand Rai and Chirag Paswan could be the new faces fighting for CM’s post along with Tejasvi Prasad.

Nitish Kumar had created a tag of ‘Sushashan Babu” due to his credible work in the first regime as CM from 2005 to 2010. However, he seems to be losing grip. There has not been much good news about his governance in the present regime (2015-2020). COVID 19 proved a double whammy for Nitish Kumar. We have seen how angry were the migrant workers with the CM in many viral videos. But still, he is the first preference of people in Bihar because they do not have other options. It is said that it was anti-incumbency in 2005, Sushashan Ki Sarkar in 2010 and anti-Narendra Modi establishment image in 2015, which won him elections. 2020 election is the first time when Nitish lacks a strong agenda despite pitching 15 years of Sushashan vs 15 years of Jungleraaz.

What are options other than JDU+ and RJD+

Kanhaiya Kumar could have been the new force to reckon with but the political heirs didn’t want a young outsider to make it big in Bihar. Also, his anti-national image and associating with a party (CPIM) which has very less credibility has dented his chances of becoming a new challenger in Bihar, as of now.

Congress’s presence in Bihar is almost nil as there is no popular face for the party in the state. Its alliance with RJD gives it some strength to keep fighting elections in the name.

Currently, Bihar Assembly elections 2020 hangs on a thread as coronavirus cases in the state is rising day after day. It is unlikely for Election Commission to conduct the election in the due time near October- November amid the COVID-19.

Can mosquitoes spread COVID-19 infection from one person to another? 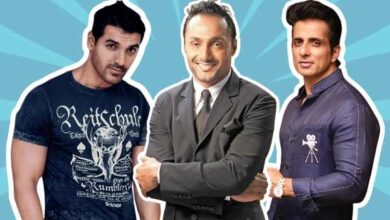