After Assam it seems that Bihar state is also ready to pass GST bill.

Though Bihar Assembly’s monsoon session formally ended on August 4 but a special session has been called on August 16 to pass the Goods and Services tax (GST) bill cleared by the Rajya Sabha last week.

According to Bihar Chief Minister Nitish Kumar GST can boost the revenue of the state and could add around 8,000 crore to its revenue.

Notably, India’s biggest ever tax reform, was cleared by the Rajya Sabha on August 3. 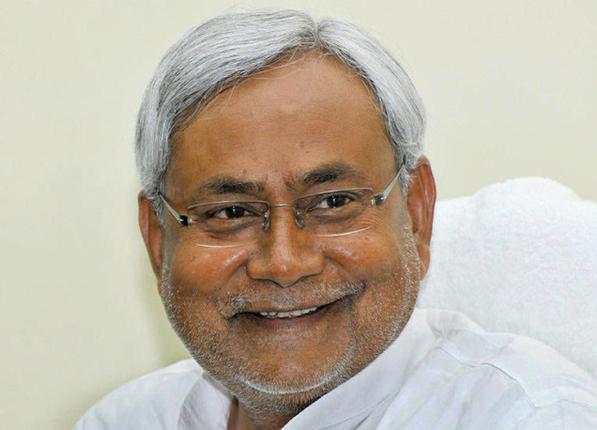 After the upper house on August 9, the Lok Sabha also unanimously passed the constitution amendment bill.

Now the GST must be cleared by at least 15 of the 29 states and the government is aiming to accomplish it in next 30 days.

All the State governments are widely supporting the GST because it will boost their share of taxes and make cross-border trade far smoother.

Have a news story, an interesting write-up or simply a suggestion? Write to us at
info@oneworldnews.in
Tags
featuredhomeews GST Nitish Kumar

Is your BF jealous of your success? Tips to do deal with it

Five things that you can only learn from Younger Sister