The Election commission of India announced the dates of voting for the Bihar Assembly Election on Friday. Bihar polls would be the first major polls since the inception of the global pandemic. The extra-ordinary times demand for extra-ordinary measures and that’s why the Election Commission of India announced a series of measures for the Assembly polls in Bihar. Chief Election Commissioner Sunil Arora said that this will be the biggest election exercise in the middle of COVID-19 and the ECI has taken all precautions and, eventually, life must go on.

As of Saturday, there are 12,773 active cases in Bihar and 878 people have succumbed to death. The recovery rate is more than 91 percent in the state.

2. Campaign rules: Only 5 people including the candidate are allowed for door to door campaigning. Roadshows are allowed with only 5 vehicles.

Read more: Amid the Sudarshan TV’s UPSC Jihad debate, know how news channels can be regulated 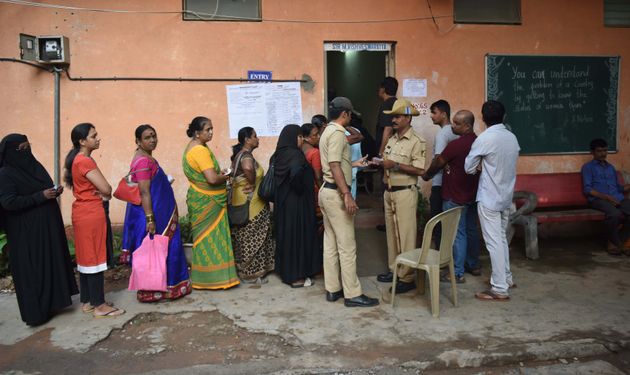 3. Rules for election rallies: Candidates are encouraged to campaign virtually with the use of digital medium, however, physical campaigning is not barred. It would be up to District Administration to decide on how many people can be allowed at rallies. Rally venues are to be marked to ensure social distancing.

4. Fewer voters per booth: The maximum number of voters per polling station is reduced to 1000, which was 1,500 earlier. The reduction is decided by keeping social distancing in mind. More than 35,000 new polling stations have been created and the total numbers now stand at more than 1 lakh.

5. Postal ballots: The facility of postal ballots has been extended to everyone who is more than 80 years of age, as they are more vulnerable to the disease. COVID positive patients and quarantined people will also get the postal ballots.

7. Extended Timings: The timings for polling have been extended by an hour up to 6 pm to deal with an anticipated slower pace of proceedings. In normal circumstances, polling is conducted between 7 AM to 5 PM but now it will be 7 AM to 6 PM. However, timings will be up to 5 PM in Maoists affected area.

8. Special facilities for the infected: Apart from the postal ballots, the COVID-19 positive patients and quarantined patients can vote in the last hour of the day under the guidance of local health officials.

9. Masks are necessary: All the voters are asked to wear masks when they come to vote at the polling stations

10. Thermal Scanning of Voters: Thermal scanners will be installed at the polling stations to check the temperature of voters. If the temperature comes high in reading, the voter will be asked to come at the final hour for the voting. Prohibition in India- In Highlight of the Bihar Hooch Tragedy 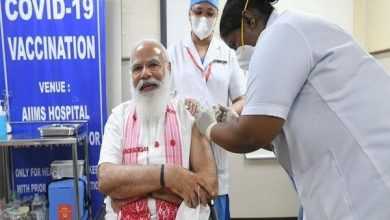 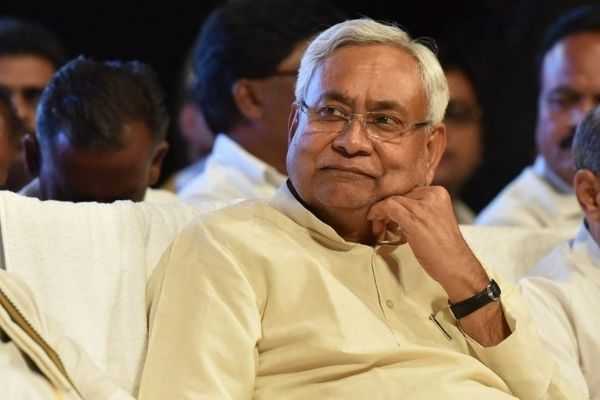 Vaishali woman burnt, Why the so-called inter-faith matter activists are silent in this case?