Karnataka Hijab controversy has now become a prime-time debate. Moreover, even Bollywood had stepped into the discussion. Unlike most celebrities, Actress Kangana Ranaut is very vocal about national issues. Hence, in the ongoing hijab controversy, she shared her views. She wrote, “If you want to show courage, show it by not wearing a burqa in Afghanistan. Learn to break free, not in a cage yourself.”

However, after her comment, many other celebrities joined the debate. Many supported Kangana while most of them opposed her. The list of the opposition includes many renowned personalities.

Tagging Kangana’s view on recent controversy veteran actress Shabana Azmi, questioned Kangana’s thought and wrote, “Correct me if I am wrong but Afghanistan is a theocratic state, and when I last checked India was a secular democratic republic ?!!”

Correct me if Im wrong but Afghanistan is a theocratic state and when I last checked India was a secular democratic republic ?!! pic.twitter.com/0bVUxK9Uq7

On the other hand, actress Sonam Kapoor Ahuja also backed the Hijab girls of Karnataka by comparing the hijab-wearing girls to Sikhs pagadi. Sonam questioned, “why can a turban be a choice but a hijab cannot?

The celeb wedding season is not over yet. Farhan Akhtar and Shibani Dandekar, have confirmed that they are going to seal their relationship soon. The couple will tie the knot on Feb 21. Farhan’s father Javed Akhtar also confirmed the news of Farhan Akhtar’s engagement to Shibani Dandekar, his girlfriend of nearly four years. The wedding will take place on February 21 and will be held at Javed’s family house in Khandala.

It will be an intimate ceremony due to covid-19 restrictions. If reports are to be believed, celebrity couple Farhan Akhtar and Shibani Dandekar’s wedding venue will be spread across three destinations.

The first being Mumbai, the next being Lonavala and the last probably being Mauritius, said a source to Bollywood Life. It is believed that Akhtar is all set to marry Dandekar, his girlfriend of nearly four years, on February 21.

How Ranveer ‘Allowed’ Deepika for Intimate Scenes with Siddhant?!!

How did Ranveer let his wife Deepika shoot such intimate scenes with Siddharth in Gehraiyaan?!! No, we are not asking this question but a section of netizens seem to be wondering so. The moment the trailer was released the intimate scene between Deepika Padukone and Siddharth Chaturvedi, became a hot topic of discussion on the internet.

One section of the fans loved the bold, and refreshing andaz in which the film depicted the intimate scenes. And why not? The makers hired an intimacy director just to make the chemistry between the actors sizzle on screen. However, not everyone could digest this hotness on screen. So, they decided to drag Deepika’s husband Ranveer Singh into the picture. Trolls wondered if Deepika had to face Pati Parmeshwar’s permission to act out these bold scenes with her co-star. Some even went out to speculate that if this causes any darar in their relationship by asking if divorce is on the cards now.

However, Deepika did not let these trolls take down her spirit. She silenced them with a befitting reply. Deepika said, “It is stupid that we are even reacting to it. I think, for us, that is the most important thing. I do not read comments. I am pretty certain even he does not. And I think yuck! It just feels so stupid”. She even went on and said that her dear hubby is proud of her performance.

Deepveer are married for over 3 years now, and it is high time that trollers take a chill pill.

Maybe all this Biggest Bollywood news is tempting you to share your views? Well, in that case our comment section is all yours. Share your opinion to us and with your friends. 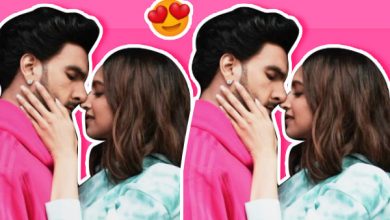 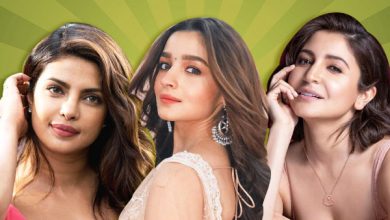 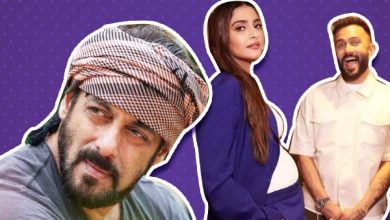 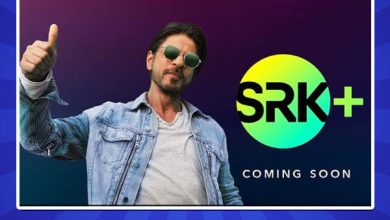