Beyhadh 2 to go on floors soon: Get all the deets here

Beyhadh was one of the most popular shows of Sony. Jennifer Winget was back on small screen with a bang in a never-seen-before avatar. The character of Maya is still fresh in the hearts of her fans. Her chemistry with Kushal Tandon was sizzling, and her negative character made the show a blockbuster. The show was a hit, but it ended soon as it was a finite series. The show had an intense dramatic climax. Now, the makers are planning to come up with its season 2. According to reports, it can soon go on floors,  but Kushal Tandon will not be a part of this show.

Kushal Tandon will not be part of season 2 of Beyhadh

Apparently, Jennifer will be a part of the show but Kushal is in no mood to do the show. Recently, he was asked about it. To which he answered, “I have done the show and enjoyed it immensely. Now, I want to try something different.”

Also Read: Jennifer Winget is our girl crush: Here is why our love is getting deeper for her?

Will the makers approach Harshad Chopra?

After Beyhadh, Jennifer was seen opposite Harshad Chopra in Bepannah. The show was hit due to their hot chemistry. The show was ended abruptly which had left their fans wanting for more. They were extremely sad about the news. The question is will the makers of Beyhadh approach Harshad Chopra?

What Jennifer has to say about the show?

No official announcement has been made for the show. But if everything will go well, then the show will go on –air by April 2019. Jennifer was asked about the same in a recent award. She didn’t deny the return of the show and asked her fans to wait for it patiently.

Coming back to Kushal Tandon, the actor recently celebrated his birthday with his near and dear ones on March 28. He is allegedly dating actress Ridhima Pandit. Her beautiful message on his birthday is proof.

Well, Jennifer Fans are eagerly waiting for the season 2 of Beyhadh so are we. Watching her on screen is always a pleasure. 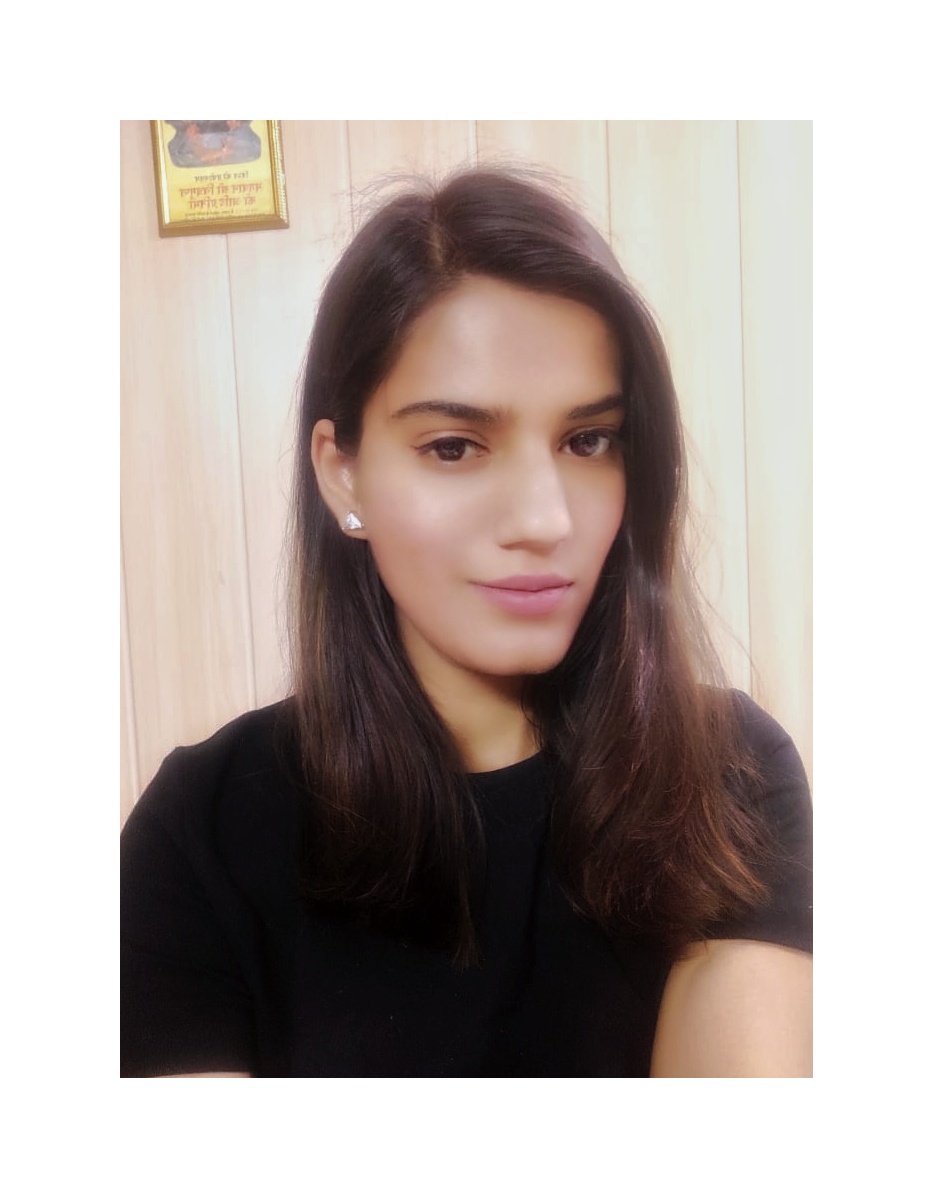 Tips to spice up the boring Summers in Delhi: Here is what all you can do?

Debt Consolidation Loans and its types that you should know 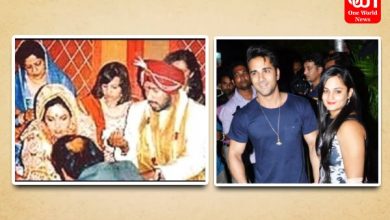 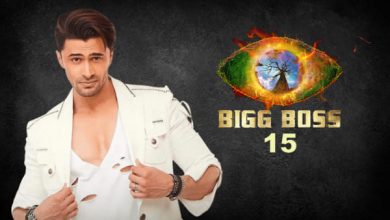 Bigg Boss 15: Ieshaan Sehgaal, a man who caught attention with his ‘KISS’ 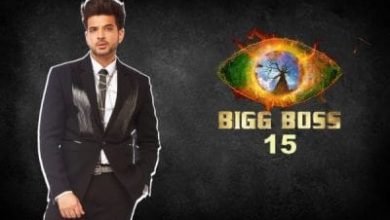 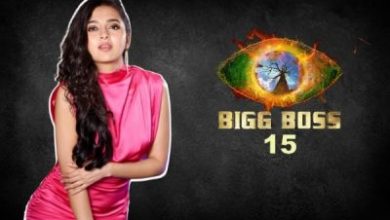 Who is Tejasswi Prakash? Know a little more about your Favourite Bigg Boss contestant! 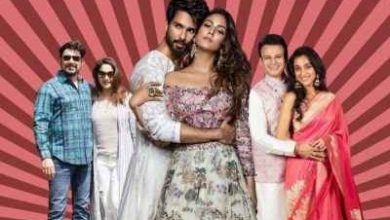 Famous Bollywood celebs who opted for Arranged Marriage after a ‘Heartbreak’ 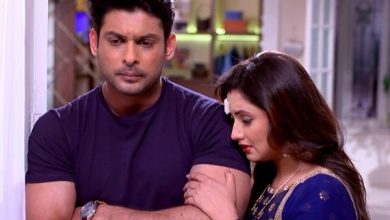