The effect of the coronavirus is being seen across the country. Due to which everyone from mango to special people is keeping themselves safe by staying in their house. All the celebrities are also preferring to stay at home at such times. Many offices have been closed, so they have also banned going to public places. In such a situation, everyone is getting bored sitting in the house all day. If you too are bored sitting in the house at this time, then we are telling you some web series which can pass the time well, which you will be entertained by seeing. Since 2012, The Viral Fever, founded by Arunabh Kumar in 2010, has been creating clutter-breaking and viral-friendly web content for an entertainment-starved younger generation of Indians. Here are the five series that are streaming on TVF that you can watch during the lockdown and kill your boredom. 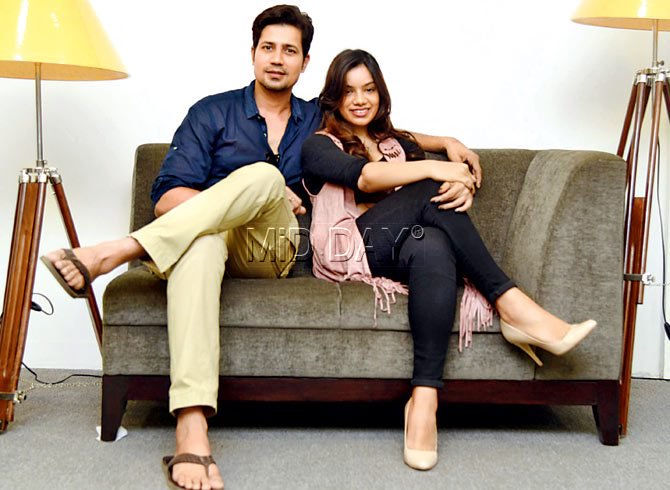 With over 2.5 million views on YouTube, The Viral Fever’s show is trending. TVF’s web series Permanent Roommates is one of the early series. Sumit Vyas and Nidhi Singh Starr The first season of this series received a rating of 9.4-8.7. This series is being liked very much by the people. Then came the second and third seasons. It received a rating of 8.9-8.5 on IMDb. Its second season was liked by the people, but the first was described as the best. A web series about a long-distance couple who eventually end up in the same city. It is a romantic drama involving the story of Mikesh and Tanya. 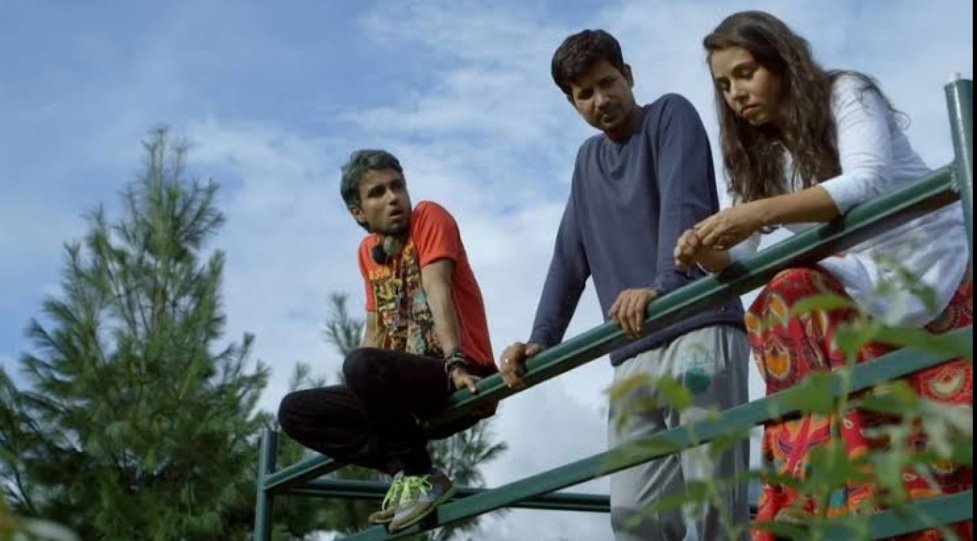 If you want to sit down with the family and watch a healthy comedy web series. So nothing is better than this. This web series is based on three siblings Chandan, Chanchal, and Chitwan. In this web series, you will get to see comedy, emotions, love, and family all together. You will see episodes of these web series on ‘TVF Play’.

Read more: Nawazuddin Siddiqui, an Actor with 8 Films that Made it to Cannes 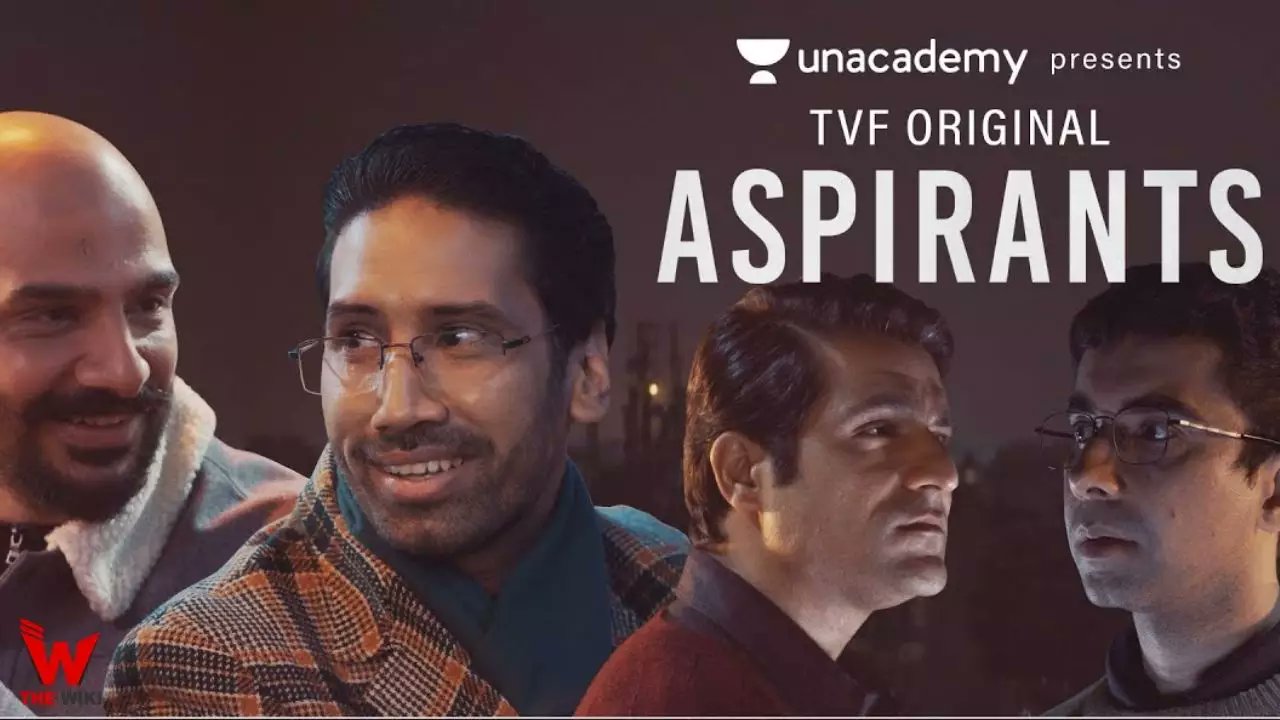 You do not need to spend money to watch TVF ASPIRANTS, search TVF on YouTube, and enjoy this web series for free from there. This is the story of three friends, who are coaching in the Rajendra Nagar area of ​​Delhi with the dream of passing UPSC. All three friends have their own backgrounds, but hostel life is the same story. The struggle of your room, dreams, worries of exams, and service to the country. Apart from the three main characters, there are some other characters too, which you will see from time to time in the entire series. Abhilash, Guri, SK are the three main characters, around whom the whole story has been woven. Apart from them, there are many such characters that touch your heart in a short time. Sandeep Bhaiya’s character is being liked the most, because the youth who is targeted, gets such a senior in his life. 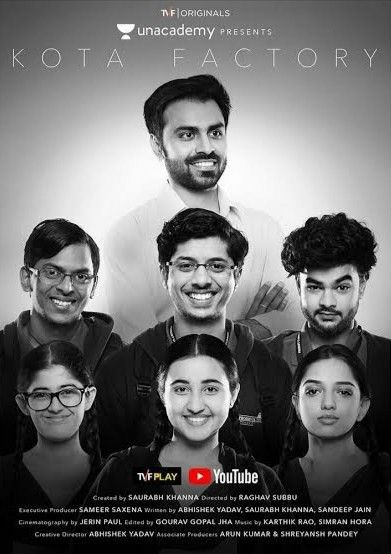 TVF’s idea of ​​releasing the web series Kota Factory in Black and White is also amazing. The story of the series tries to bring out the feelings of the students who reach the city quota of Rajasthan, so often the parents of these students are also unaware. The series had three lead characters, Uday, Meena, and Vaibhav. The series revolves around Vaibhav, how he struggles to fit in the hostel lifestyle. 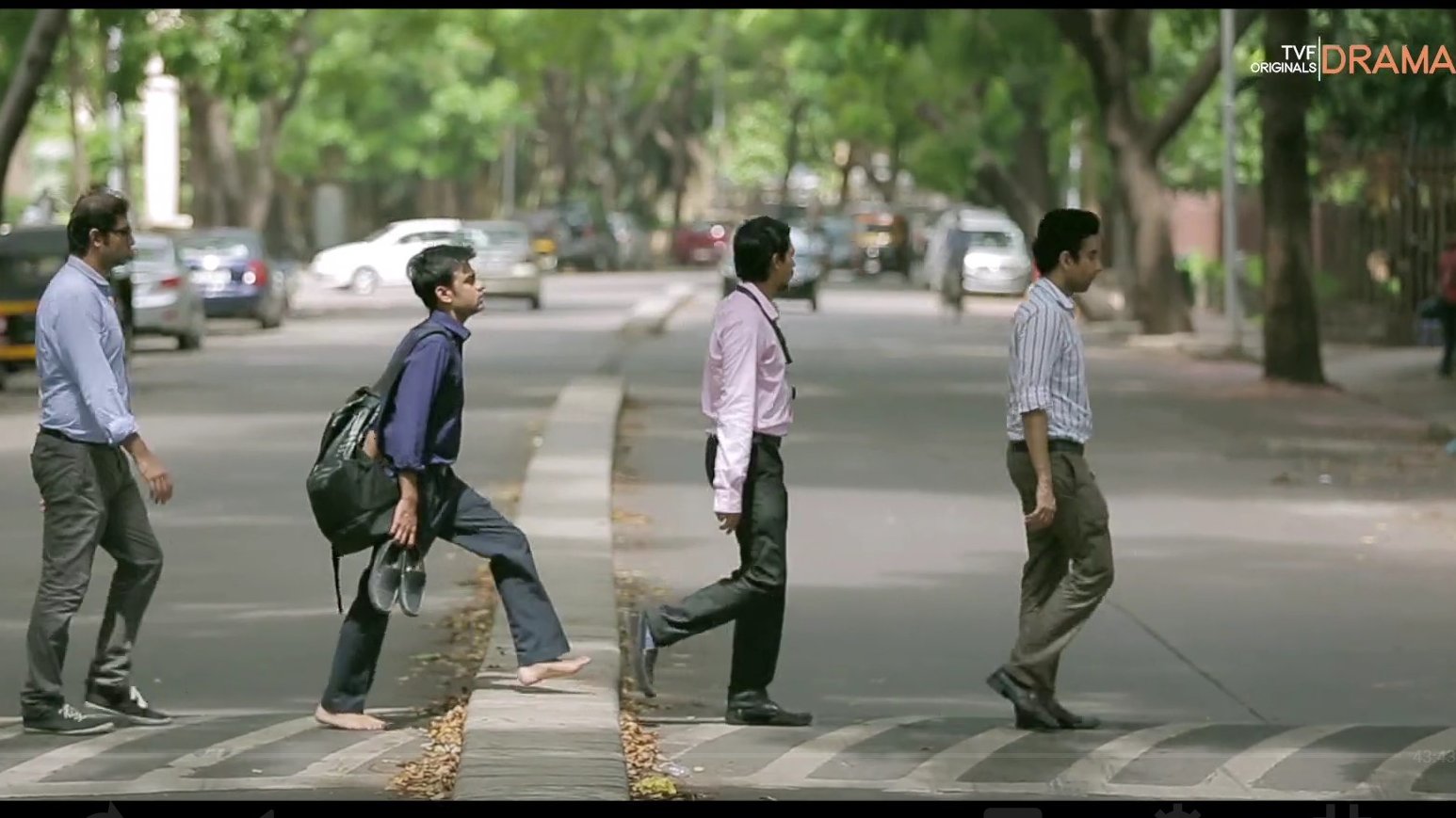 The web series is the story of the struggle of four Young Entrepreneurs who quit their jobs to pursue their initial ventures. Four friends Naveen Bansal, Jitendra “Jitu” Maheshwari, Yogendra “Yogi” Kumar, and Saurabh Mandal enter the business world by launching their own start-up company. The series talks about friends who are passionate about startups.

Nawazuddin Siddiqui, an Actor with 8 Films that Made it to Cannes